Ozark has been renewed for season 2 on Netflix 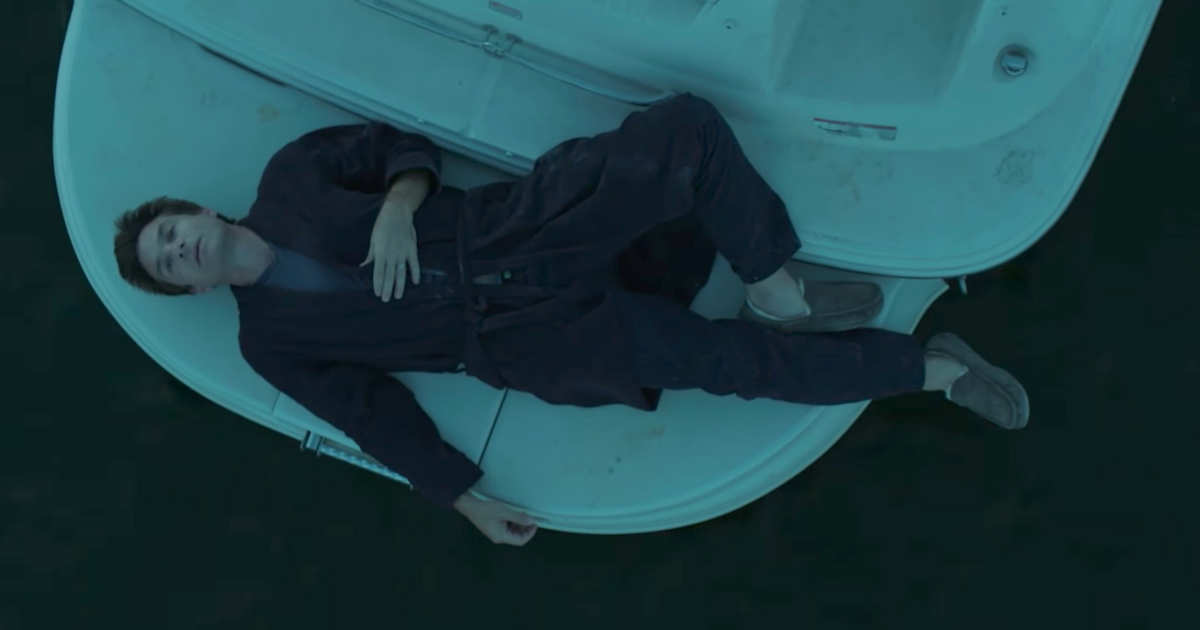 Netflix have confirmed that Ozark has been renewed for a further 10 episodes with season 2. Series star Jason Bateman is staying on as executive producer, and will also direct.

The show premiered on the streaming service last month to mixed reviews. Ozark is a low-key family drama that follows a financial planner who moves his family from the Chicago suburbs to the Missouri Ozarks, and it seeks to explore the dark side of capitalism beyond Wall Street.

Here’s the official synopsis for the show, if you’ve not caught it yet and fancy a new thing to binge:

“This money-centric present day story revolves around financial planner Marty (Jason Bateman) and Wendy Byrde (Laura Linney) and their family’s sudden relocation from the suburbs of Chicago to a summer resort community in the Missouri Ozarks. Rather than the familiar skyscrapers and trading floors, Ozark explores capitalism, family dynamics, and survival through the eyes of (anything but) ordinary Americans.”