On the other hand, I don’t have any questions at all about the Cars universe 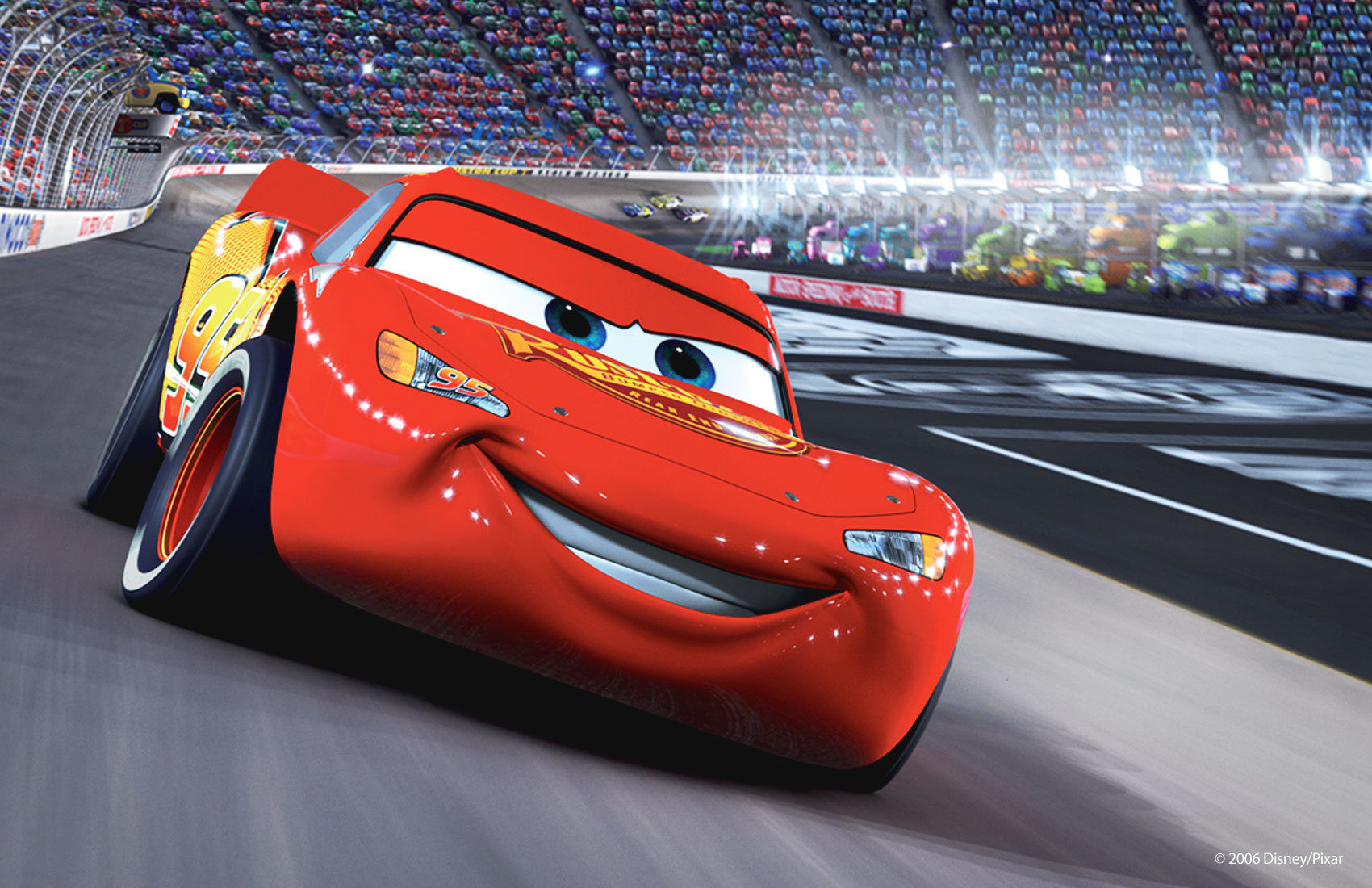 Yesterday, we ran a piece asking questions about the Cars movie universe. Here's the other side of the argument…

Yesterday, Simon poured forth a long list of sticking points he has with the world of Pixar’s Cars. It was a typically well-written piece from our fearless editor.

It was, in my view, also something of a waste of time.

Because there are no ‘logical inconsistencies’ with Cars that need to be argued about. It can all be explained very easily. In fact, you only need to grasp one idea for any worries about ‘internal logic’ to crumble away. And that core idea is that there is no internal logic, nor need there be, because Cars is governed by a kind of ‘external logic’. Cars is ruled by the principle of puns.

The characters in Cars are cars, but they live in a version of our world. It’s not quite our world, and the ways it is different all have the same thing in common: they’re visual jokes based on human-to-car translation.

So here’s how Cars works. Take our world, then make every car-based riff on the things you portray that you can possibly come up with. If there’s no car-joke to be made, leave the thing as it was – hence the newspaper in Cars being ‘normal’, because there’s no fun car-joke to be had by changing it.

I’m put in mind of Alice In Wonderland, particularly an observation about Wonderland made by Jonathan Miller’s BBC TV version. There, when the white rabbit appears, it’s not somebody in a rabbit suit or mask; it’s not a puppet rabbit, or an animation; it’s a man, dressed as a man, playing a man. And Alice calls him white rabbit because it speaks to his characteristics.

So it is again with every other animal creature that Alice will encounter after following this ‘white rabbit’ into Wonderland. There’s no literal caterpillar, just a man that Alice sees, metaphorically, as caterpillar-like. No dodo but a dodo-type. Arguably, the animal labels are Alice’s way of lampooning the adults, or interpreting them, understanding their odd, grown-up behaviours. Take Miller’s observation as the baseline and then the other filmed versions of Alice, or even John Tenniel’s original illustrations, are illuminated as being visual puns, or at the very least least metaphors, analogies, allegories. Show a lizard-like man called Bill as an actual lizard and you’ve Wonderlanded him.

And so it is with Cars. It’s a human story, told metaphorically with a motorised cast. Like Alice before it, you could refilm the whole thing with a purely human cast, keep the same spoken language and just Miller-fy it all.

There’s no internal logic in Cars to be argued about, but instead a string of visual jokes and ideas that spotlight an essentially straight-forward setting with an odd, off-colour light. Arguing about the mating processes of Pixar’s bewheeled characters is, again in my view, to miss the point entirely; surely it would somehow be just the same as human mating, with a few engine oil jokes thrown in for bad measure. It’s actually the sort of thing that can be left off screen, just like Captain Kirk’s trips to the bathroom and Princess Leia’s need to brush her teeth twice a day, because it’s not even the tiniest bit relevant.

Do films need ‘internal logic’ to be a success? Well, no. The total lack of internal logic, especially when it has been replaced by ‘external logic’, isn’t a problem at all. Inconsistent internal logic is where filmmakers really let down their audiences. But this doesn’t apply to Cars, because the only logic at work – and a totally sound logic it is too – is the one imposed from the outside which says “It’s a human story, just told with lots of visual puns and conceptual cars jokes. That’s all.” For me, a failure to accept Cars is a failure to allow a film to operate on this level of metaphor. At best, this is a restrictive diktat for how films might be made.

Paul E in the comments yesterday suggested that the Cars films can be explained as all taking place in the imagination of a child. It’s a totally workable explanation which connects to the truth, but in fact, there’s no need for any sort of ‘in canon/fan theory dreaming child’ to conjure up this world of talking motor vehicles. The nature of cinema means that the filmmakers have already had the daydreams for us, without any need of a fictional avatar to explain this for us.

Simon, who wrote the article yesterday, does not agree with Brendon 🙂