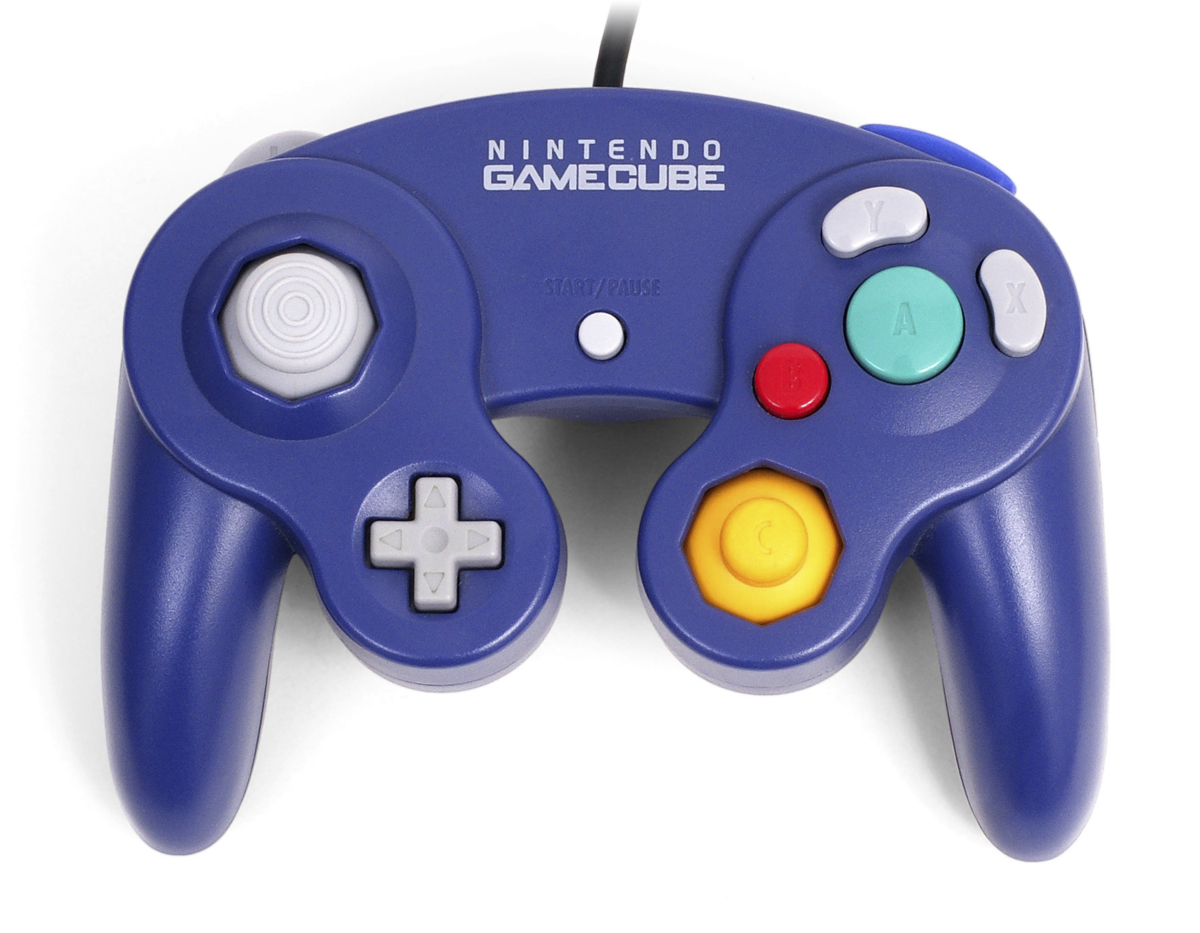 You can now use a GameCube controller on your Nintendo Switch. Surely this means there's another Smash Bros on the way…

To take advantage of this somewhat strange function, you’ll need a Wii U GameCube adapter and a GameCube controller. From there, you simply hook the adapter up to the Switch, connect the controller to the adapter, and you should be good to go.

Nintendo made no reference to this feature leading up to the release of the patch nor did they mention it in the update notes. What’s especially odd about this update, though, is that the functionality of the GameCube controller is fairly limited at this time. Users are able to control simple Switch games with a GameCube controller – and can navigate the system’s menus via the retro device – but its clear that modern titles were not designed with this functionality in mind.

So why does it even work in the first place? Well, there’s always the “oops” possibility. The GameCube’s functionality may just be a by-product of some other updates relating to peripheral support or software fixes.

However, it’s hard to imagine that such an oddly specific error would occur. That being the case, we’re guessing that Nintendo implemented this feature in secret in preparation for some kind of upcoming announcement that will make it relevant. Some, for instance, are speculating that this might mean the impending release of a new Smash Bros. game. That seems to be a bit optimistic.

A much more likely, and arguably more intriguing, theory suggests that Nintendo may be gearing up for the long-rumored addition of GameCube games to their still dormant Switch Virtual Console service. There’s a lot of smoke around that particular fire, but buying into that theory does require you to believe that Nintendo is ready to unveil the Switch’s VC service sometime in the near future.

For the time being, it’s just nice to know that Nintendo’s strangest controller is going to survive yet another generation of gaming.