New Lord Of The Flies movie to be female-focused 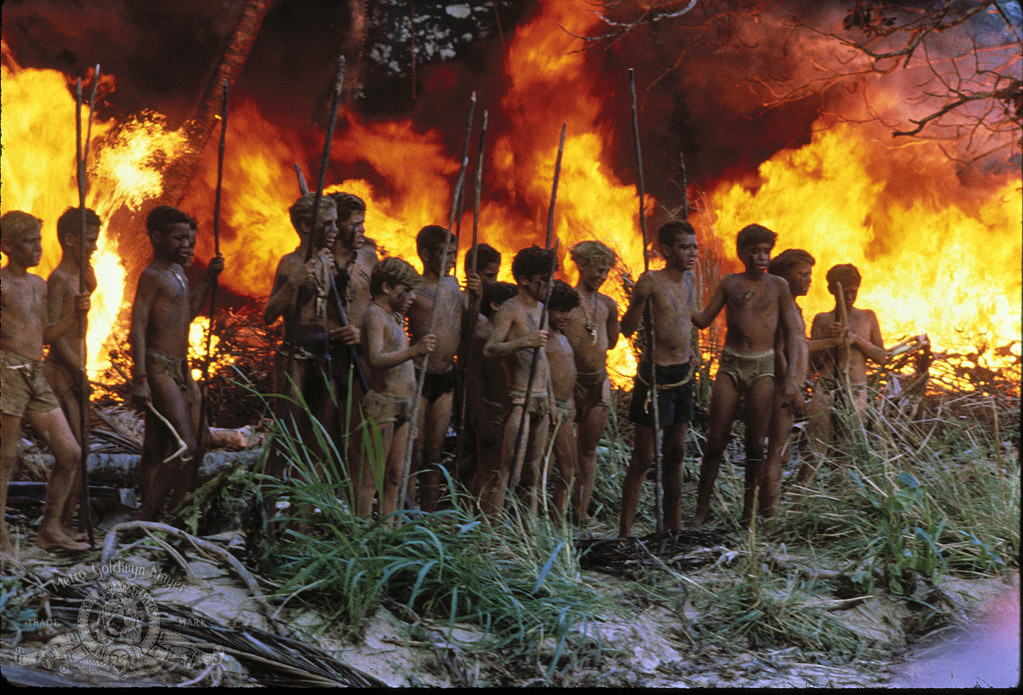 William Golding's classic novel is coming to the big screen again, with girls left to fend for themselves rather than boys.

It seems as time passes, filmmakers are increasingly turning to some of the creative ways theatrical productions might reimagine or recreate a beloved classic. In the case of Scott McGehee and Dan Siegel, this means making a Lord Of The Flies movie that will be female-centric.

The news was broken late Wednesday by Deadline, who reported the pair have set-up a new version of the infamous William Golding novel at Warner Bros. Credited as both writers and directors on the upcoming movie, their interpretation would be to change the perspective from a class of all boys being trapped on an island away from civilization, and descending into animalistic savagery, into a group of young girls.

McGehee and Siegel are currently best known for writing-directing What Maisie Knew and Bee Season, but this will likely bring larger attention. The novel is required reading in many schools and has been adapted for film before, once in 1963 and again in 1990 (which via Castle Rock is why Warner Bros still has the film rights to the book).

No news on just when this new take on the book will be released at the moment. As we hear more, we’ll let you know…