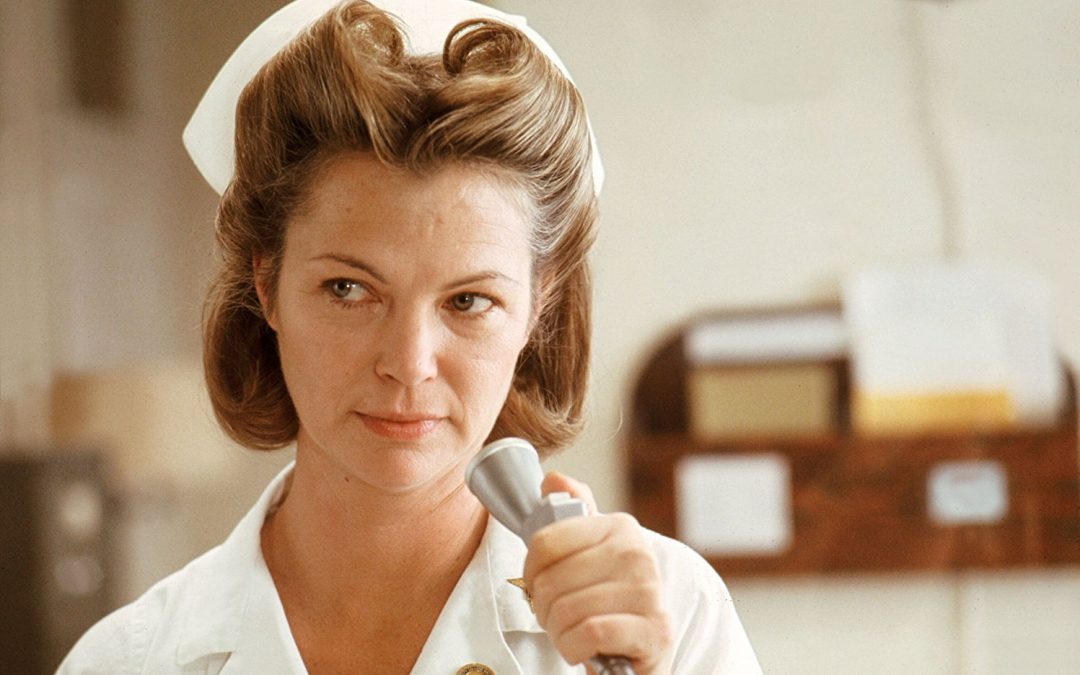 A One Flew Over The Cuckoo's Nest prequel series about Nurse Ratched is heading to Netflix, starring Sarah Paulson…

The best thing we can do is go on with our daily routine. The meeting was adjourned and the vote was closed, and Netflix is pre-empting the last game of the World Series to bring a Nurse Ratched series to TV.

American Horror Story’s Ryan Murphy and Sarah Paulson will reunite for the new prequel show focusing on the origins of One Flew Over The Cuckoo’s Nest’s top psychiatric administrator.

Murphy has this week announced the main cast surrounding Paulson on Instagram, as well as revealing that production will begin on the series in a couple of weeks…

“RATCHED” on Netflix starts shooting in a couple weeks. On behalf of myself and Ms. Sarah Catharine Paulson who plays the title role and is also a big fancy producer on it, we are thrilled to announce our amazing cast…a true murderers%u2019 row of talent. So many of these actors are supremely talented folks who Sarah and I have both longed to work with. The Ratched Principal Players, in alphabetical order: JON JON BRIONES, CHARLIE CARVER, JUDY DAVIS, HARRIET HARRIS, CYNTHIA NIXON, HUNTER PARRISH, AMANDA PLUMMER, COREY STOLL, SHARON STONE AND FINN WITTROCK. More to come, but come on…Sarah, Cynthia, Judy, Amanda and Sharon, all doing scenes together? I cannot WAIT. 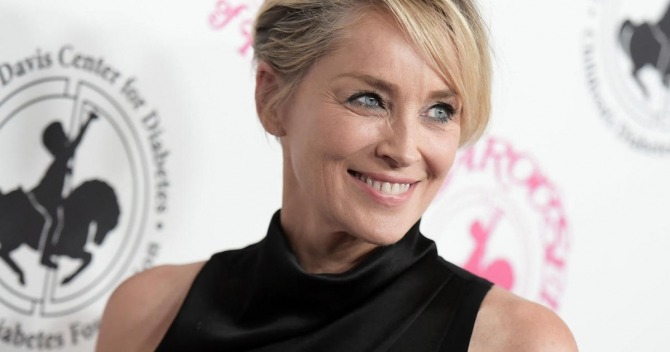 Paulson will play a younger version of the emotionally-distant Salem State Hospital nurse, who was introduced in Ken Kesey’s 1962 novel. In the original film, Nurse Ratched was played by Louise Fletcher, who won an Academy Award for Best Actress for it. Fletcher had only acted once in the 13 years before she was cast.

This series will begin in 1947 and follow Ratched on her journey from being an average nurse to a career nightmare authority figure. Paulson has previously been nominated for five Emmys for her work with Murphy, winning one for American Crime Story: People V. OJ Simpson.

Ratched will be Murphy’s first streaming series, and Netflix has already ordered two seasons. It’ll be executive produced by Michael Douglas, who produced the original 1975 film, alongside Murphy. Ratched was created by recent film school grad Evan Romansky, who wrote the script on spec, and Murphy is directing the opening episode.

The film version of One Flew Over The Cuckoo’s Nest was directed by Milos Forman, and it starred Jack Nicholson, Danny DeVito, Christopher Lloyd, and Scatman Crothers.