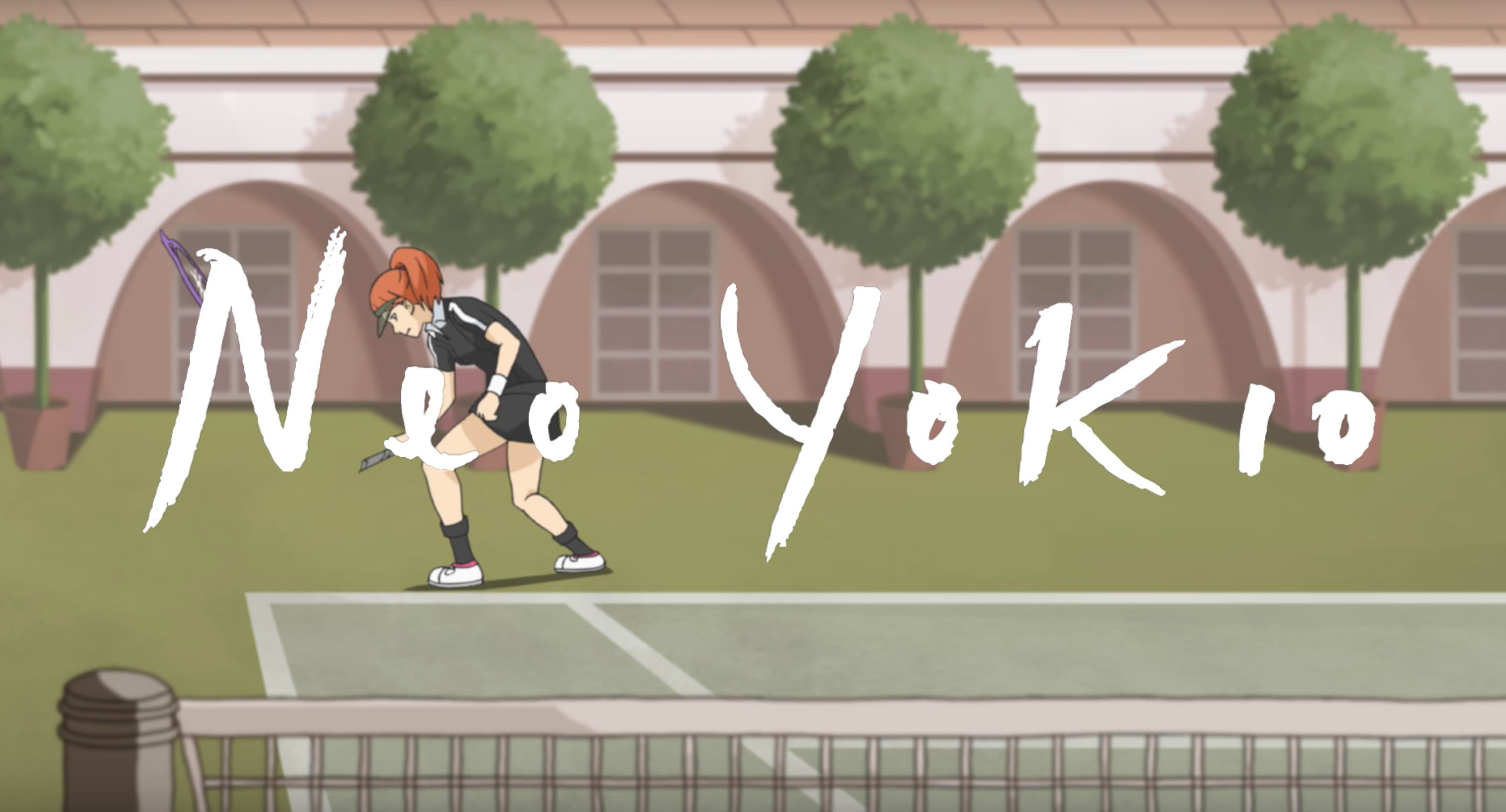 What a time to be alive.

From the looks of the trailer, Neo Yokio is part-satire, part homage (a la Hot Fuzz), a series that aims to send-up many of anime’s most ubiquitous tropes, while also paying tribute to them.

Neo Yokio, a play off of the ‘New Tokyo’ setting in anime classic Akira, is “a postmodern collage of homages to classic anime, English literature and modern New York fashion and culture.” It follows the adventures of Jaden Smith’s Kaz Kaan, a broken-hearted, pink-haired demon slayer who cares more about shopping, sports, and relationships than the demon-slaying legacy of his family.

Check out the trailer below…

And here’s the official press release via Netflix:

Neo Yokio will be available for streaming on Netflix starting September 22.