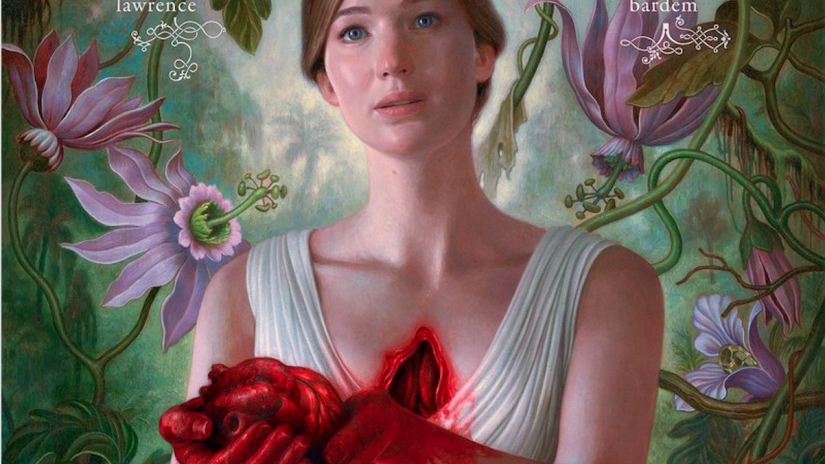 Darren Aronofsky wandered off into biblical epic territory with 2014’s Noah, but he now appears to be back in psychological thriller territory with his latest movie, Mother!

We don’t know too much about the plot yet, but we can tell you about the cast: Jennifer Lawrence stars, ably backed up by Javier Bardem, Michelle Pfeiffer, Domhnall Gleeson, Ed Harris and Kristen Wiig. That’s quite a line-up, we’re sure you’ll agree.

The teaser below doesn’t give much away – it is only 30 seconds long after all – but it does give the impression of a story with a fair bit of horror laced through it. Mother! certainly looks closer to the kind of work he was producing in the acclaimed Black Swan or his debut, Pi, which for us remains one of his very best films. A full trailer’s due out on the 8th August, so we’ll update you with that when we get it.

Mother! is scheduled to make its debut at the Venice Film Festival later this year.