Morgan Freeman to star as Colin Powell in new biopic 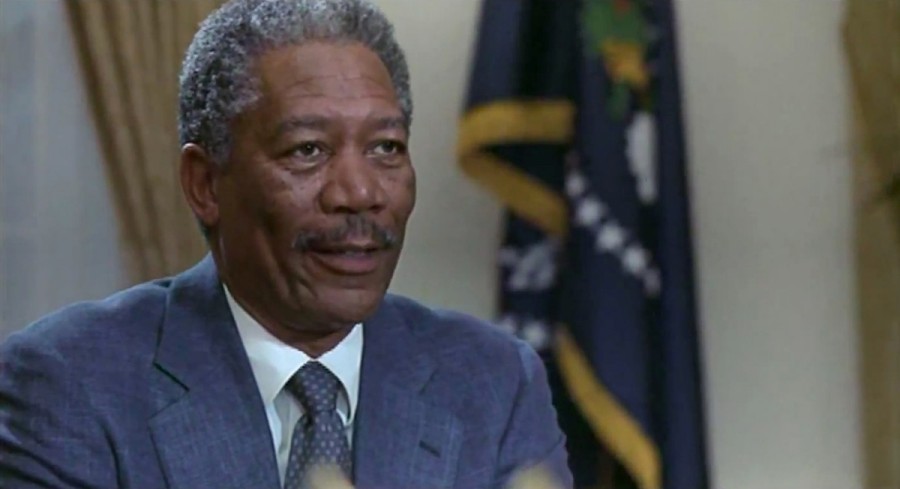 Powell will detail the former Secretary of State's time in the George W. Bush White House.

Morgan Freeman has always been a stately presence, and now he’ll take that persona to the logical next step by portraying former U.S. Secretary of State Colin Powell in a biopic.

Freeman will star in Powell by director Reginald Hudlin, who’s coming off the heels of his Thurgood Marshall biopic, Marshall. The script was written by Ed Whitwort and has remained on the best unproduced screenplay Black List since 2011. The film is set during Powell’s time in the White House serving as Secretary of State under President George W. Bush.

A respected Army general and the first African-American Secretary of State, Powell became a controversial figure after making a case for the war in Iraq to the United Nations Security Council. Powell initially opposed U.S. involvement in the Middle East, but folded to the White House’s belief that dictator Saddam Hussein had weapons of mass destruction. Eventually disproven, Powell marked the error as the low point of his respected career. The film will follow Powell up until his infamous speech to the U.N.

Powell will be produced by Ashok Amritraj’s Hyde Park Entertainment. Freeman is also executive producing, along with Revelation’s Kelly Mendelsohn.