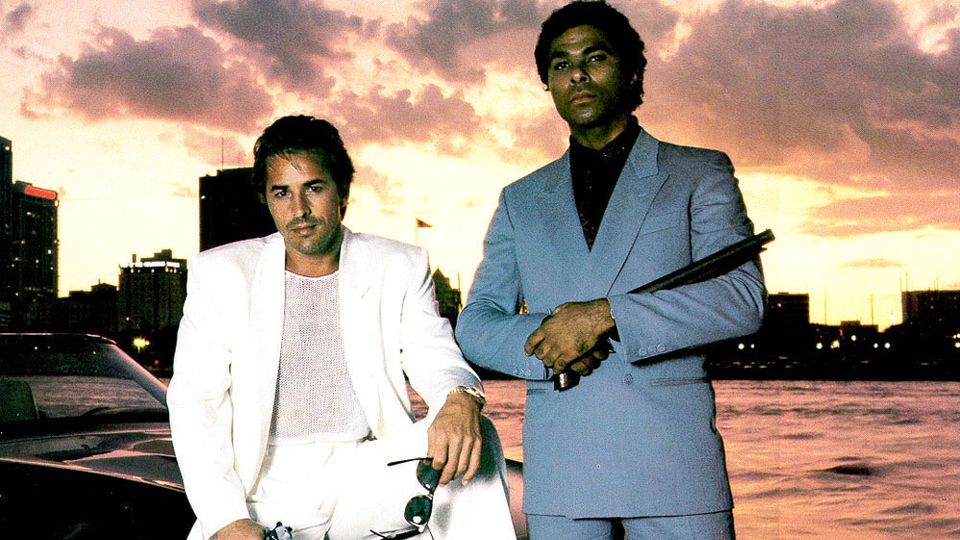 It looks like the iconic 80s cops of Miami Vice will be back, with Vin Diesel’s production company making it happen….

Can you feel it calling in the air tonight? A reboot of Miami Vice is in the works at NBC, according to Variety.

The reboot is being brought to us by Vin Diesel’s production company, One Race Television, and Chris Morgan productions. Morgan has penned six of the Fast & Furious movies. Considering the Fast & Furious franchise started with a cop and 2 Fast 2 Furious took place in Miami, it’s not a bad fit.

Peter Macmanus, known for writing TV series such as Satisfaction and The Mist, will be writing the script. No executive producers have been announced but Variety muses that “it’s more than likely Macmanus, Morgan, and Diesel will all serve as EPs”.

Could the new series feature popular music like the old series did? Will Don Johnson and Philip Michael Thomas make cameos? Also, will it have hallmarks of the Fast & Furious franchise? If so, we could be in for Miami Vice-style race scenes aplenty.

Well, only time will tell, but we’re fascinated to see where it goes.