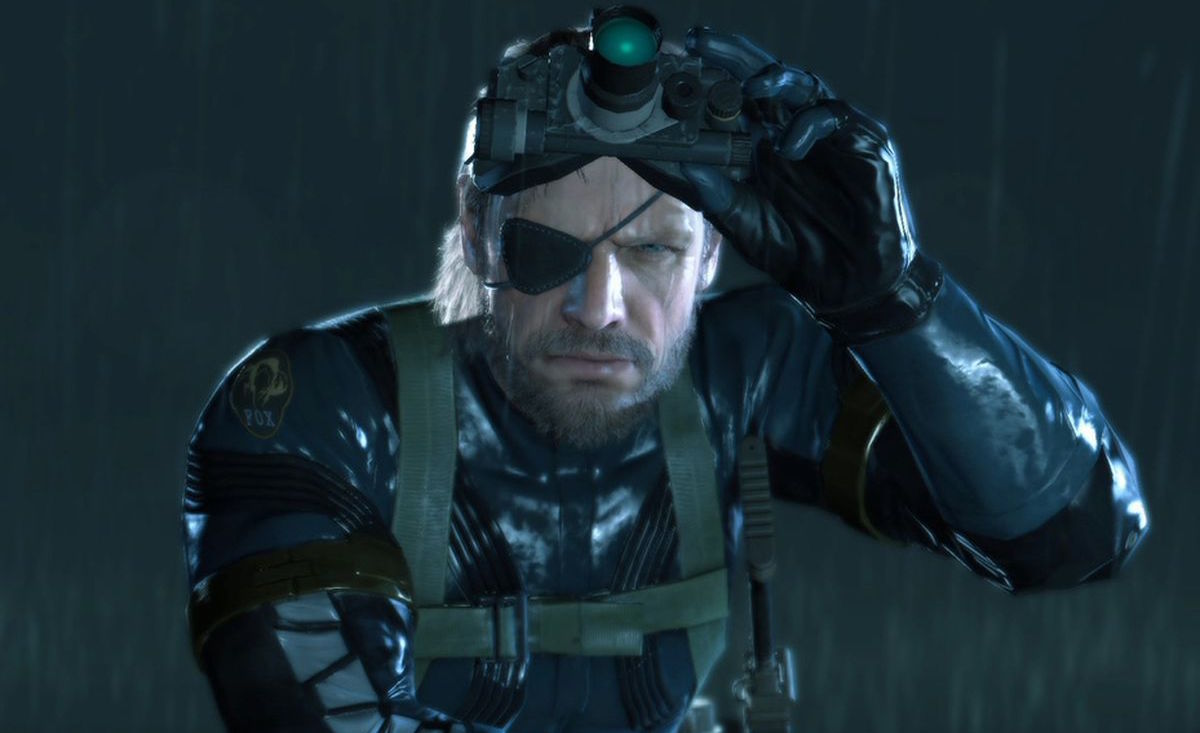 Director Jordan Vogt-Roberts thinks Hollywood blockbusters are in need of a major shakeup. Last year, he attended San Diego Comic-Con to premiere the very first footage of his film Kong: Skull Island, but when Den Of GFeek US sat down during SDCC’s final days circa 2017, he now had much on his mind in the way of corporate appropriation of geek culture and how to maintain the credibility that made comics, video games, and their ilk such icons of counterculture in his youth. As we speak, however, he appears incredibly hopeful about genre cinema’s future, especially since he is inching ever closer to making his dream movie: a Metal Gear Solid film.

Indeed, when asked if he’d ever be interested in doing a superhero film, Vogt-Roberts expresses an openness to the idea, but also indicates that his heart really seems to lie in the untapped potential of video games, particularly Hideo Kojima’s Metal Gear Solid which he has been trying to adapt for years.

“It’s something that I chased,” Vogt-Roberts acknowledges about the long simmering project. “I chased after that years ago. I put together a bible, I put together like a 60-page book breaking down what Metal Gear is, how video game adaptations have failed, and the difference between the active experience of playing a game and the passive experience of watching a movie. How you translate Metal Gear, how you protect it.”

This is not to say that Vogt-Roberts was unaware that, even coming off an indie darling like The Kings Of Summer, his attachment to Sony Pictures’ long-gestating adaptation of the material had left some video game fans skeptical.

“‘Who the fuck is this guy?’” Voght-Roberts says while mimicking the online reaction to his name getting attached to the project. “They didn’t know me; they have no right to me. People should be protective of that franchise.”

But now that he has Kong: Skull Island under his belt, the director is seeing a shift in perception, both in the industry and on this particular project.

On the subject of momentum on Metal Gear over the last few months, Vogt-Roberts reflects, “Basically I was able to go [to Sony] post-Kong, and I love our producers [and] our execs at Sony… but I was able to go in and be very honest with Sony, and say, ‘We’ve all been partners on this for a while, but here’s what Metal Gear needs to be, and here’s the version I want to make. And if you don’t want to make this version, then I’m not your guy, even though I spent three years of my life trying to shepherd this project, and there’s no project more important on the planet to me than this.’”

Vogt-Roberts credits producer Avi Arad for understanding what he is trying to really do with a movie based on the tragic life of Kojima’s anti-hero, Solid Snake.

“It’s like, fundamentally, Metal Gear is about the cycle of pain and it’s about this fucked up weird family soap opera, and it’s about ideologies, and it’s about characters and philosophies. And it’s about playing with tone and it’s about so many different things. But a lot of those things are conceptual ideas. So I was able to go in and say, and have that moment to say, ‘Here’s what it needs to be, if you don’t want to do this version, just say so now and let’s split paths.’ But with Kong being what it was in a post-Logan, Deadpool world, they all kind of said, ‘Okay.’ Let’s make the version that I have pitched.”

Whether we get that movie is still not set in stone, but Vogt-Roberts is clearly enthused about what the future holds as they develop a new screenplay for the movie. “Right now what we’re trying to write is the craziest, punk rock, Kojima, rock and roll, like ‘holy shit they’re going to try to make that movie that does this in that many time periods?!’ Like it’s special. Whether we can execute on that script, whether we can get it made, who knows. But right now, I truly believe that the target is in the right direction, and so we’ll see what happens from there.”

However, Vogt-Roberts’ ambition is tied directly into what he sees as the industry’s need to invest more creativity and bold ambition into their blockbuster tentpole model… or face dire consequences.

Referring to the need for more authorial stamps on the bigger movies, Vogt-Roberts says, “I think [a voice] is the only currency that these films truly have. And I think people are going to have to wise up to this or we’re going to watch things burn. A voice and soul, and point-of-view as a director are the only thing I think that these movies have that stand a chance.”