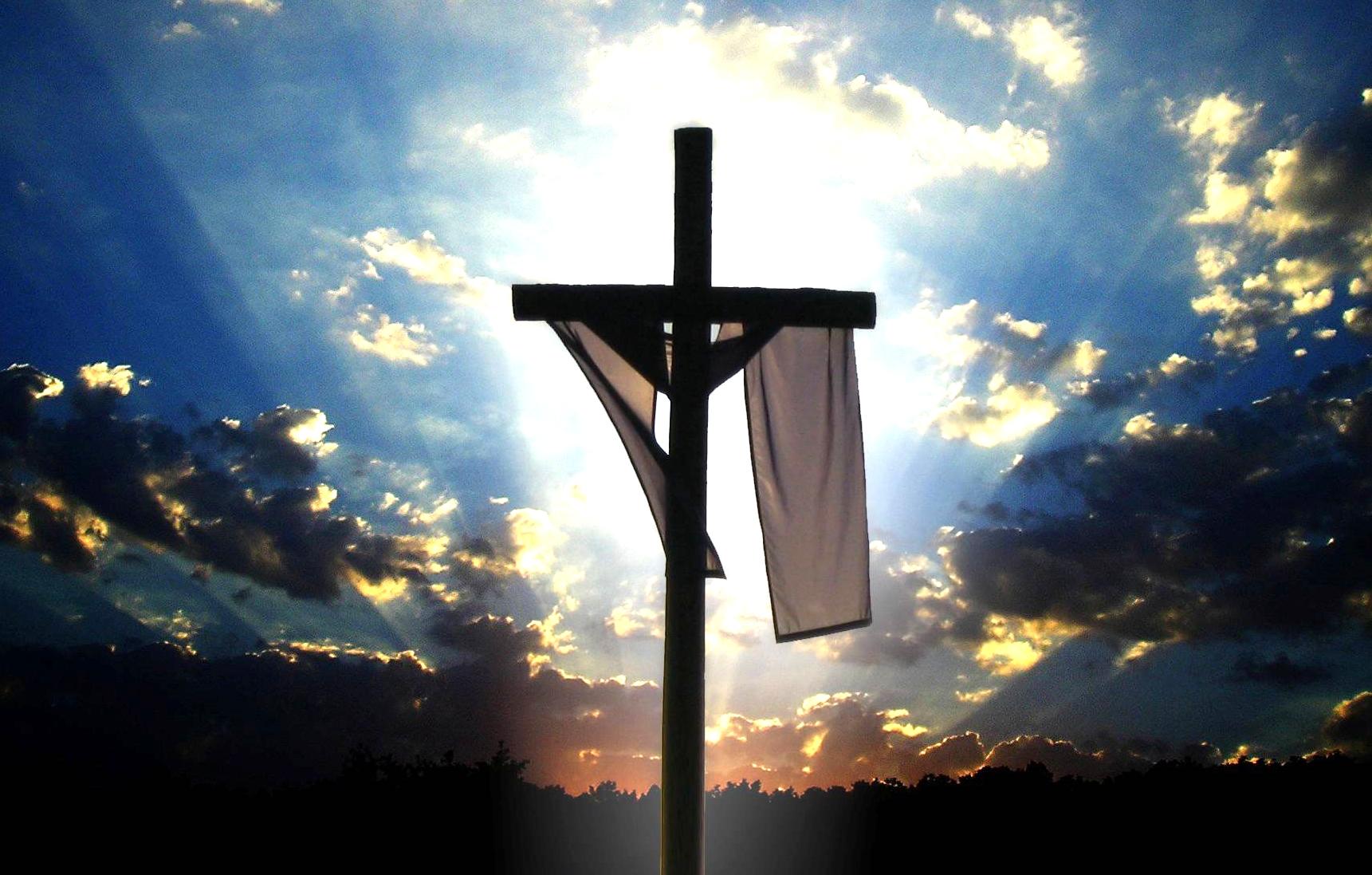 At Netflix, Messiah will chronicle the world's reaction to a man thousands call "the Messiah" emerging from the Middle East…

The Word of God is good. It is also very lucrative. Ever since the days of silent films, the Bible has been big business in Hollywood. And as we travel ever further into ‘peak television’s’ new era of streaming, that one constant remains. However, the officially greenlit series Messiah, at least on its premise, promises to be a challenging new take on faith-based content.

First announced as in-development last spring, Netflix officially ordered a 10-episode series of Messiah yesterday, which is likely to be a controversial and highly publicised series when it eventually drops. Created by Michael Petroni, who has developed the project with producers Mark Burnett and Roma Downey, the series looks to provocatively consider the emergence (or reemergence?) of a figure claiming to be the Messiah in the modern world.

“Messiah promises to be a fascinating series for viewers of every faith, and a thrilling drama filled with multi-layered characters set on a global stage,” said Cindy Holland, vice president of original content for Netflix.

The conceit focuses on a man who will appear in the Middle East with a groundswell of followers in the thousands, if not more, all claiming he is the Messiah sent to save this world. And to continue its position as being multicultural, its large cast will include a young CIA agent, an Israeli Shin Bet officer, a Latino preacher, a young Texan woman, media personalities, Palestinian refugees, and everything else.

The series is intended to be inclusive and was packaged for Netflix by Burnett and Roma, and has since added Andrew Dean and James McTeigue (V For Vendetta) as producers. McTeigue is also attached to direct the first episode. However, we imagine it will bend in the faith-positive direction, given the pedigree of its strongest creative influences. With Petroni serving as showrunner, it’s worth noting his previous credits include the screenplay for the Anthony Hopkins-led The Rite, a possession horror movie, and the Christian allegorical The Chronicles Of Narnia: The Voyage Of The Dawn Treader.

Whilst Burnett, in addition to giving the world Survivor and The Apprentice, has produced with his wife Roma several faith-based films and miniseries that include History Channel’s The Bible, the Son Of God spinoff, A.D. The Bible Continues, and last year’s questionable Ben-Hur remake.

With Messiah, we’re sure the holiness will be in the details. Or something like that…