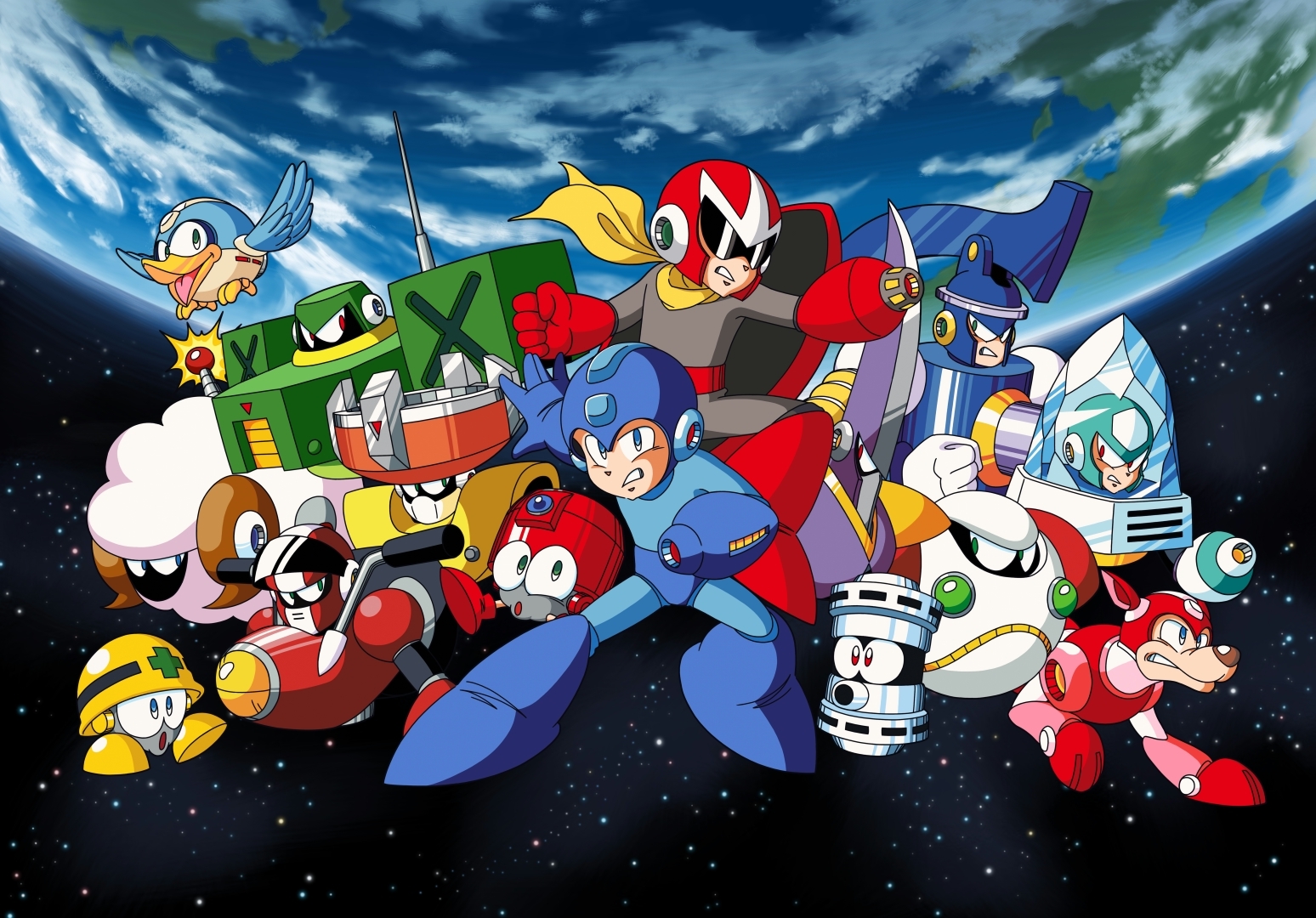 Capcom's Mega Man celebrates his 30th birthday this month. A new video explores the creation and legacy of a classic series…

The sheer number of games in the Mega Man franchise is positively mind-boggling: the main-line series alone spans a total of 10 titles, but then there are the hand-held spin-offs, the Mega Man X and Mega Man Zero lines, the 3D Mega Man Legends games, and dozens more besides.

Mega Man celebrates his 30th birthday this month, with the original game being released in Japan way back in December 1987. Since then, he’s become an enduring staple of the videogame landscape, even if it’s felt as though the Blue Bomber himself is in danger of slipping into obscurity – it’s now several years since the release of the 8-bit themed sequel, Mega Man 10, and at the time of writing, Capcom has still yet to announce a new game in the series.

Still, the Mega Man library is chock full of gems and classic moments, as the video below – brought to us by the always informative Gaijillionaire – reminds us. Indeed, even Mega Man afficionados will likely find some trivia and development stories that they haven’t heard before. All those sequels might lead you to assume that Mega Man – or Rockman in Japan – was an immediate smash; rather, the response to Mega Man 1 was so muted that its developers wound up making Mega Man 2 in their spare time.

The series as a whole therefore owes its existence to a bunch of artists and designers who crafted a game out of love and determination – and we like to think that’s partly why the franchise has endured for so long. Here’s hoping that Capcom’s 30th anniversary live stream, due later today on the 4th December, will bring us some good news.

Until then, here’s a fascinating look at Mega Man’s history and legacy….