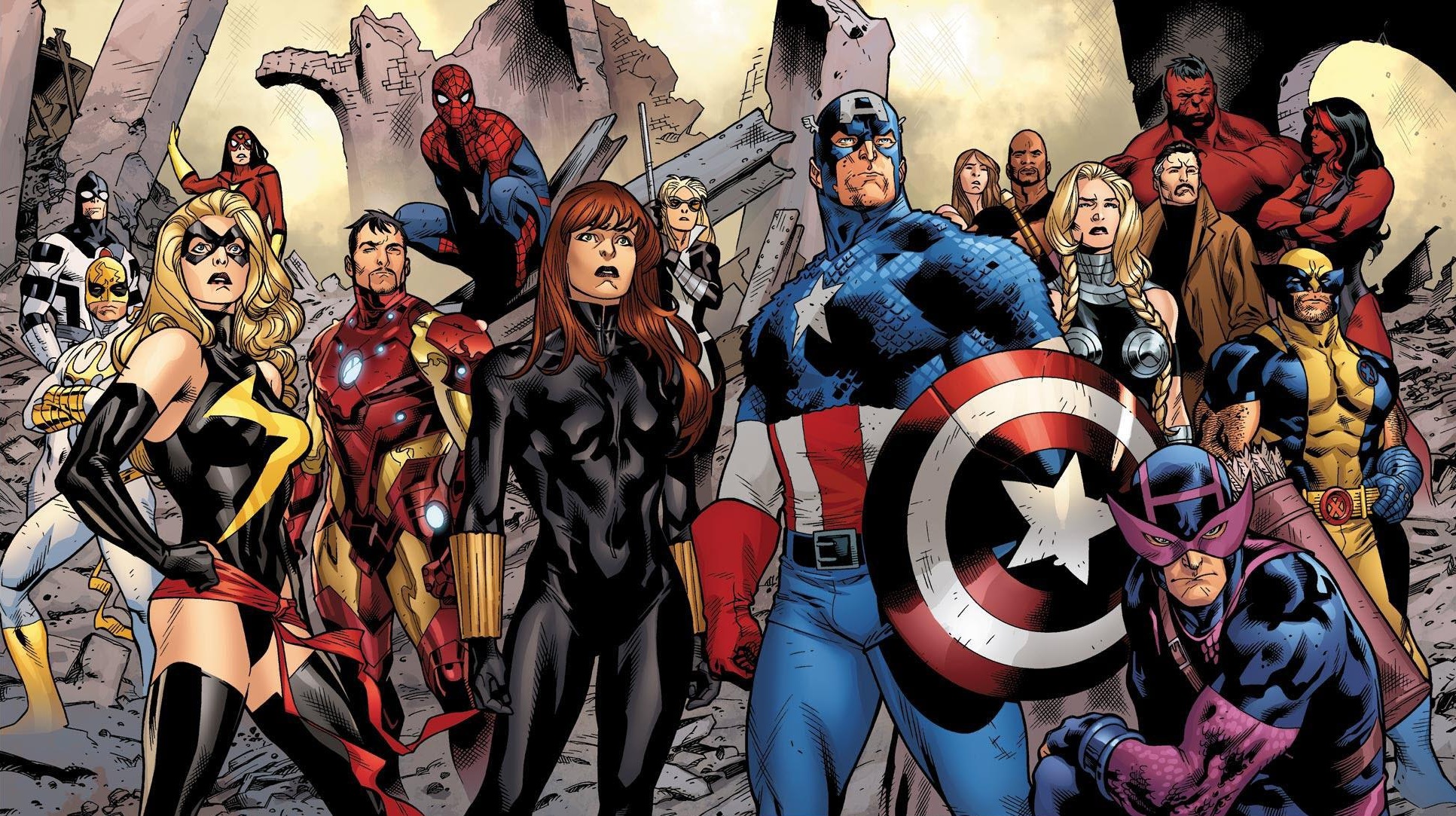 Could this game get the Marvel family back together again? Fox and Marvel have announced they're collaborating on a mobile RPG…

Marvel and Fox will continue the spirit of cooperation in the name of cash by co-developing a new action-RPG mobile game with Fox owned game studio, Aftershock.

“Aftershock is creating something special and we are thrilled to finally announce this news,” said Marvel’s Senior VP of Games and Innovation, Jay Ong, in an official statement. “The game will be the full package: an exciting storyline, epic moments with Marvel super heroes and super villains, and incredible visuals that truly bring our characters to life. It’s shaping up to be one of our biggest and boldest projects in our mobile portfolio, and we know it will exceed our fans’ expectations.”

The matter of how the game will exceed expectations remains up for debate. The only thing we know about this project is that it will likely be a dungeon crawler-lite kind of experience (as is pretty typical with mobile RPGs) and that it will include some PvP elements. There’s also a fairly good chance that this could be a spiritual successor of sorts to the Marvel Ultimate Alliance series which was recently re-released on consoles and PC.

Of course, the pertinent part of this particular announcement is that developer Aftershock is owned by Fox. As Fox so happens to also control the rights to certain Marvel properties – namely X-Men – it’s entirely possible that this upcoming mobile title will feature both MCU heroes and Fox-controlled characters. That would prove to be a huge deal moving forward if both studios are willing to continue this level of cooperation.

If you’re not familiar with developer Aftershock, that’s likely because the studio has yet to release a game (they’re currently also working on a mobile strategy title based on Avatar). However, Aftershock is comprised of former employees from studios like Blizzard and EA.

There is no word on this game’s official title, release date, or pricing structure at this time.