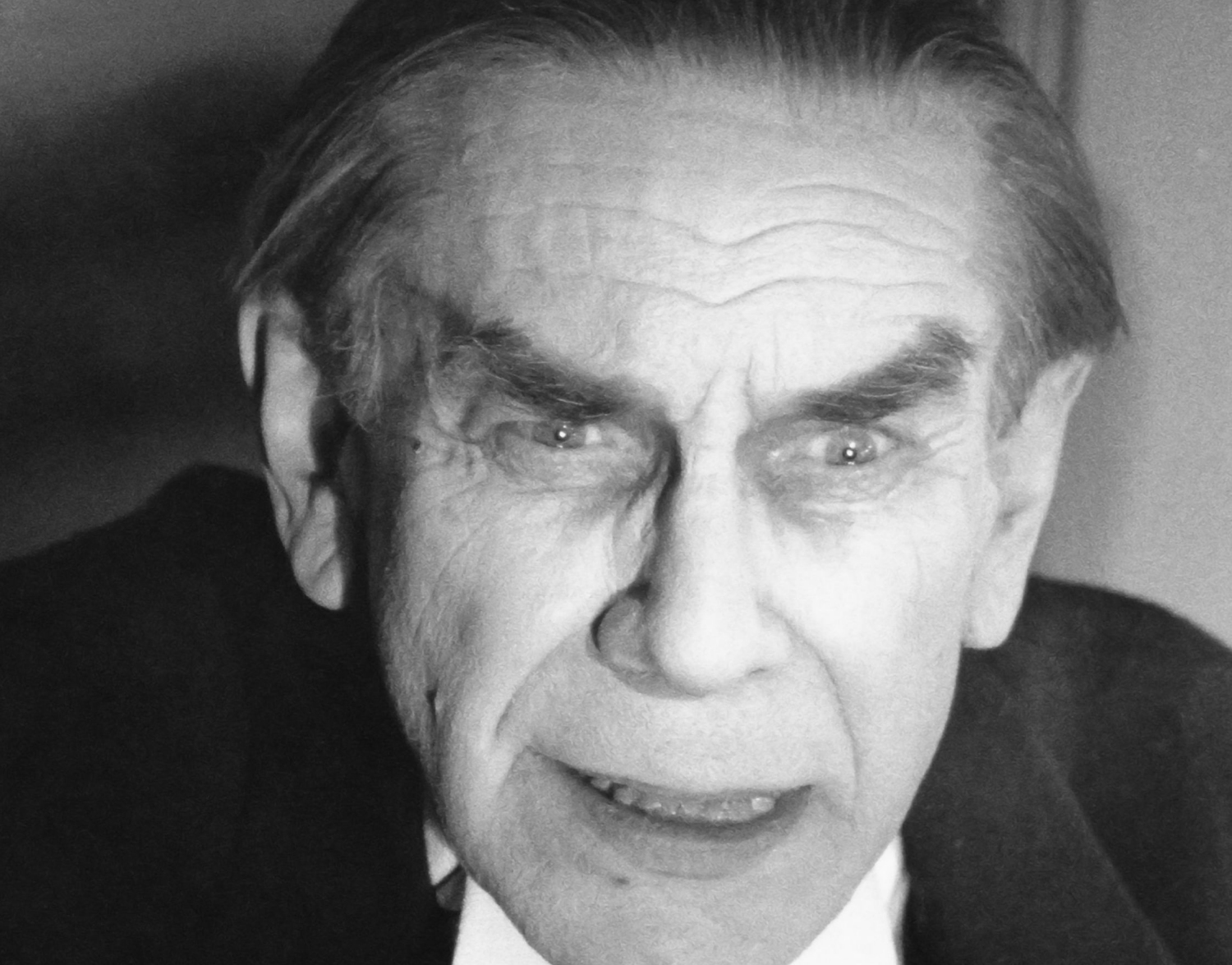 Ed Wood and Mission: Impossible’s Martin Landau has died, leaving a terrific body of work behind.

Boasting a career that started in earnest back in the 1950s, most notably with a supporting role in North By Northwest, he shot to fame particularly on the small screen, with his roles in Mission: Impossible and Space 1999. But his credits across film and television were extensive. He won his Oscar for his superb turn as Bela Lugosi in Tim Burton’s brilliant Ed Wood.

He also turned down the role of Spock in Star Trek, that would of course go to his friend, the late Leonard Nimoy.

Landau was 89 years old, and had filmed his final film role, a small feature called Without Ward.

Rest in peace, sir. And thank you for everything.