Marc Webb to direct This Above All, written by Nick Hornby 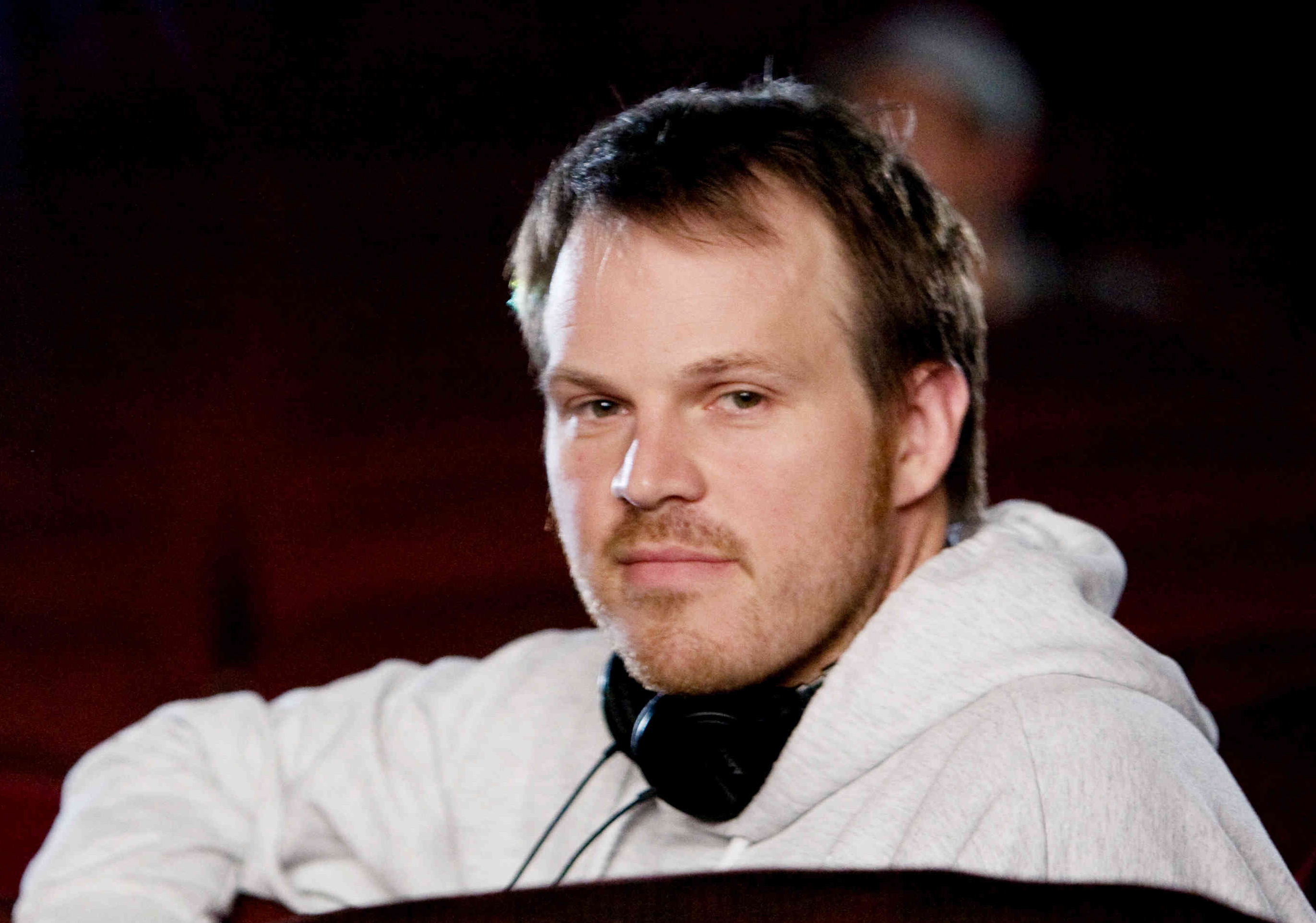 Following his Amazing Spider-Man movies and the light-hearted drama Gifted, director Marc Webb’s turning to a much darker subject matter for his next project. ,The upcoming feature film, This Above All, will tell the true-life story of Megan Phelps-Roper, former member of the infamous Westboro Baptist Church. Written by Nick Hornby, the film will be produced by, among others, actress Reese Witherspoon.

“As the granddaughter of the famous founder of the Westboro Baptist Church, Phelps-Roper grew up espousing the teachings of her family, preaching God’s power and damning those who sinned,” reads an official statement from the film’s backers. “She became one of the most powerful voices on social media for Westboro, where she used both a picket sign and her Twitter handle to doggedly protest everything from cultural events to funerals, until her ongoing conversations with opponents over Twitter led her to question her belief system.”

This Above All is being adapted from both an article written by Adrian Chen for Condé Nast’s The New Yorker and from Phelps-Roper’s soon-to-be-published memoir. There’s no release date for This Above All as yet, but when we get one, we’ll be sure to keep you posted.