Last Week’s Geek of the week 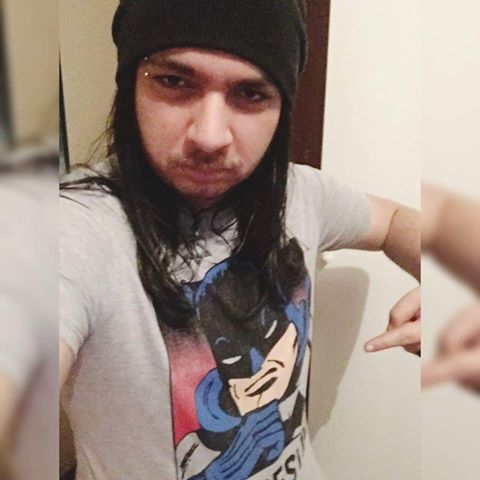 Hell-o I’m Wesley “Noctis” Pinho I’m an Animator/Concept Artist and a Passionate Otaku, with a love for all things Anime, such as One Piece and Death Note but I watch almost every seasonal anime throughout the year, all genre from normal Slice of Life to Psychological Horror and everything in between, some of my Favorite Anime consist of “No Game no Life” and “Death Parade”, and as a fan of all things Comic Book and Manga, I keep up to date with all things Nerd/Geek related and constantly reference Pop Culture in all its forms, be it in general conversation or “The Memes” by which I’m basically the living embodiment of Grumpy Cat and I take great pride in that as a fan of the real Grumpy Cat, I’m also an avid Gamer, with strong interest in Real Time Strategies such as WarHammer and Dota but also enjoy most JRPGS such as Final Fantasy and the like, and as of late have been Hooked on Fortnite which I’ve played since the games 3rd Season release, in which I go by the Gamer Tag : StiensCat. 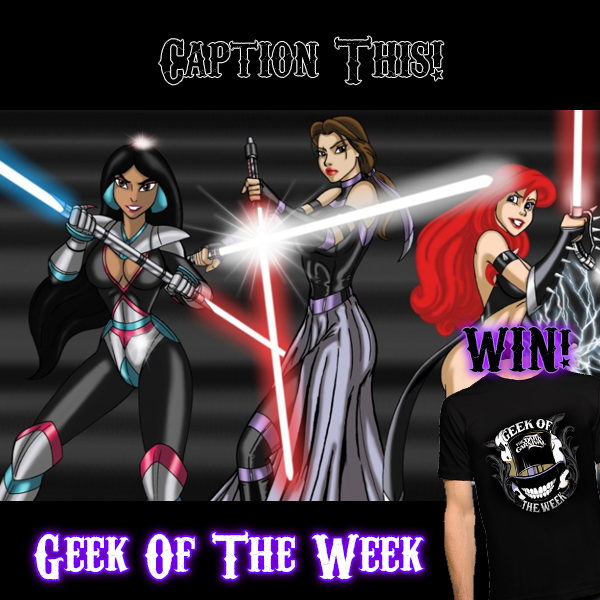