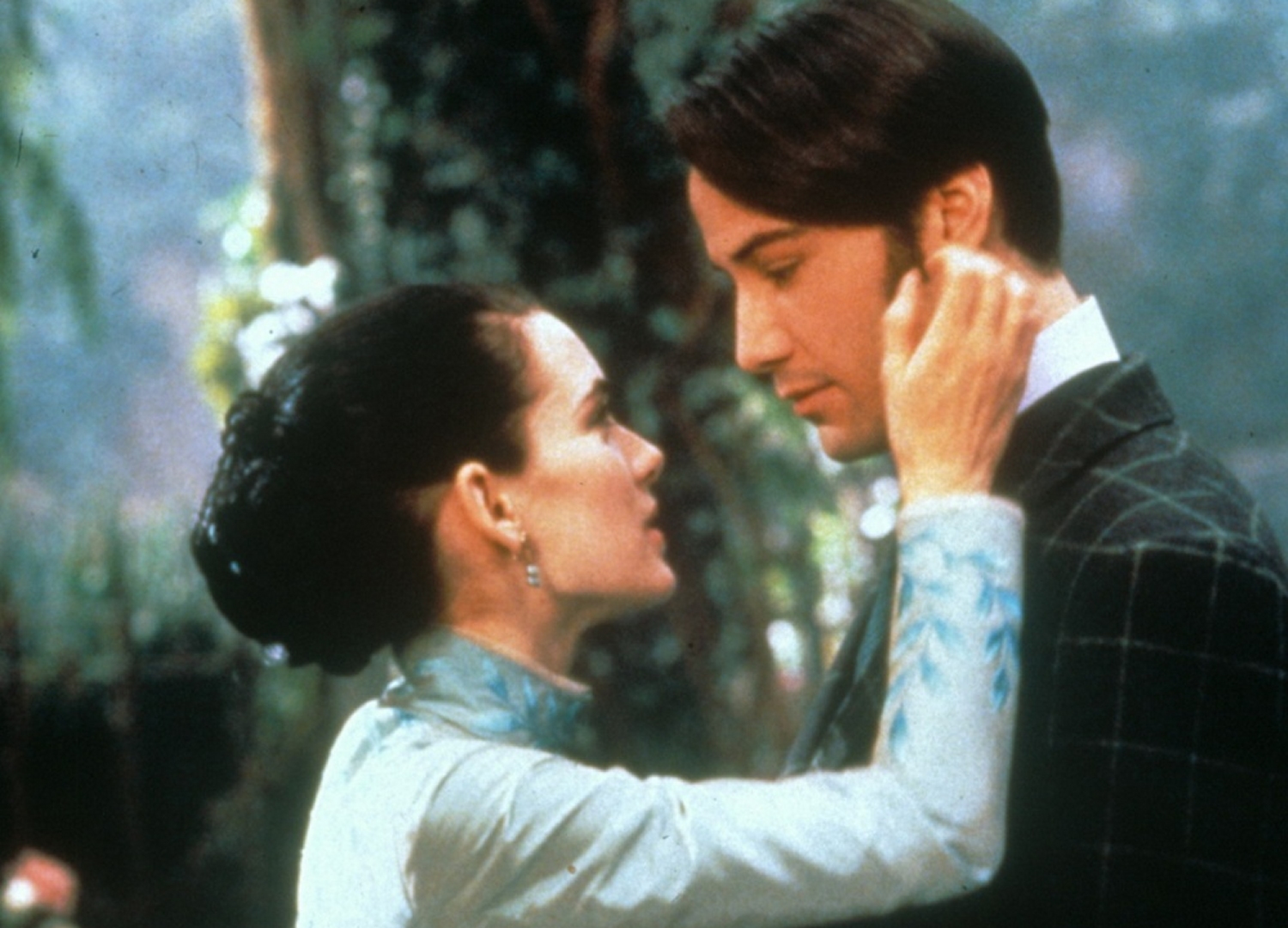 Keanu Reeves and Winona Ryder are set to come together for the third time on the big screen, in the upcoming romcom Destination Wedding.

The pair will play a mismatched couple, and it’s written and directed by Victor Levin. The pair will be not very pleasant wedding guests, who find themselves brought together at wedding after wedding.

Reeves and Ryder appeared together most notably in 1992’s Bram Stoker’s Dracula, and also in Richard Linklater’s A Scanner Darkly. This new film is actually already in the can too (or whatever the digital filmmaking equivalent is), with filming recently wrapping up in California.

What we don’t have yet is a release date for the film (there’s a few months of post-production ahead for the project at the very least), but as we hear more about it, we’ll be letting you know.