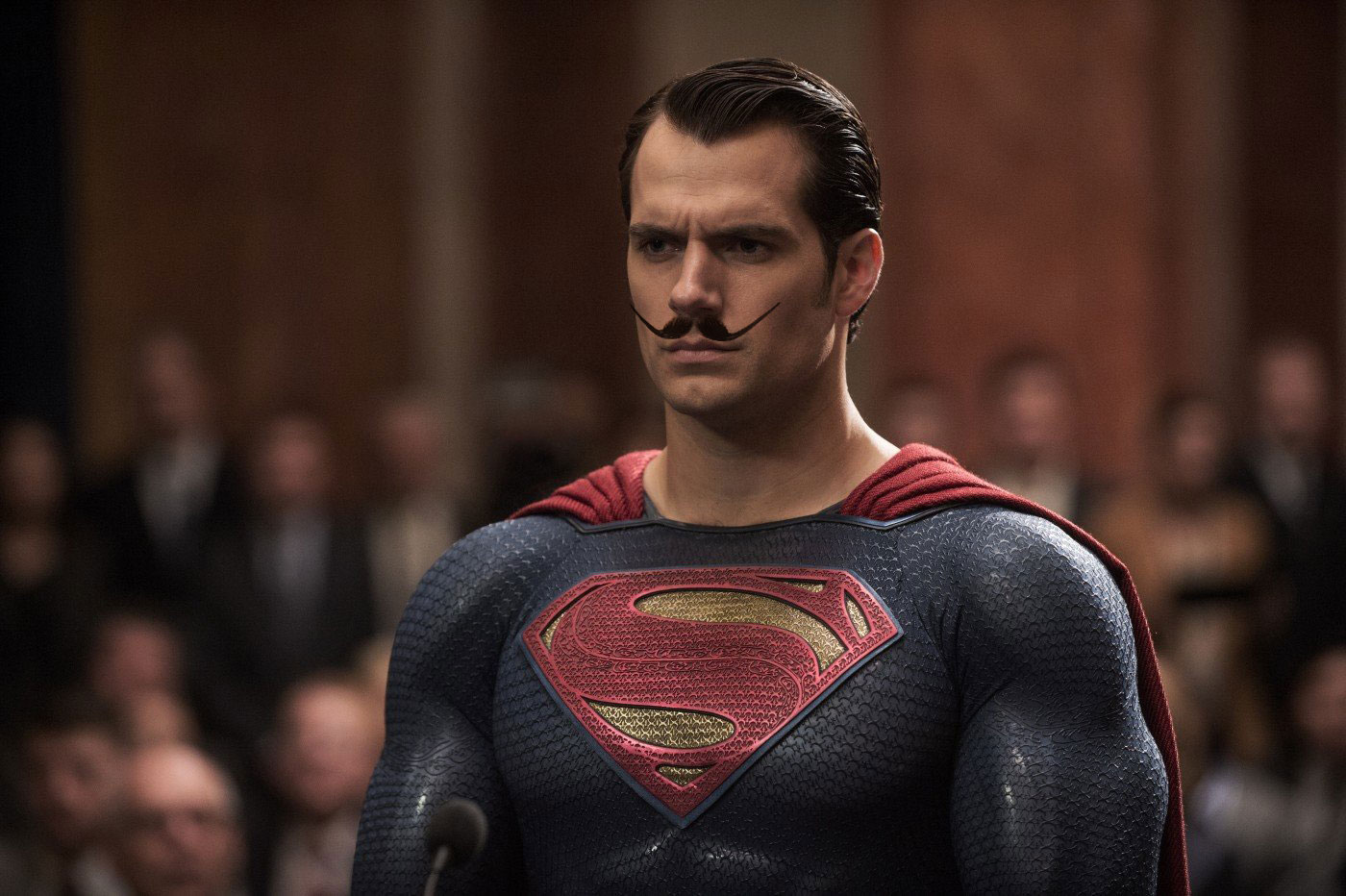 If you want proof that troubled productions are nothing new in Hollywood movies, look no further than 1939’s The Wizard Of Oz. Before shooting, its script went through a revolving door of screenwriters. When filming began, three directors worked on Oz: Richard Thorpe was brought on first, and was promptly replaced after nine days. George Cukor briefly showed up, but then left again to make Gone With The Wind. The brilliantly-named King Vidor shot a few key scenes, while the bulk of the movie was shot by Vincent Fleming.

Despite its troubled history, The Wizard Of Oz of course became a much-loved classic, proving that even a rapid-fire change in writers and directors don’t necessarily mean a movie’s doomed to failure.

Producers in present-day Hollywood can take comfort in this, as blockbuster movies enter a strange new epoch: the era of major reshoots.

According to a report by Variety, we have a recent example of this phenomenon – this autumn’s superhero team-up movie, Justice League. According to their anonymous sources, the film’s reshoots have gone on for an unusually lengthy two months, with Warner Bros spending a reported sum of $25m to get those new shots in the can. Now, to be fair to Warner, Justice League is a rather unique situation: owing to a personal tragedy, director Zack Snyder bowed out of the production earlier this year, prompting the studio to hire superhero stalwart Joss Whedon to step in and finish the movie off. As Variety points out, however, it’s the scale and expenditure of the reshoots that remains unusual, even in light of Justice League’s extraordinary circumstances. Bear in mind that, although Snyder left the production this year, the initial round of shooting had already been completed; principal photography started in April 2016 and ended in October, meaning about five or six months was spent on filming – a reasonable length of time for a film of this size and complexity. Whedon’s reported two-month period of additional photography means Warner’s effectively increasing the total shooting time by a third; that $25 million price tag is the sort of sum that some directors would spend on making an entire bawdy R-rated comedy (see: CHiPs – or rather, don’t).

According to Variety, the lengthy production on Justice League has put at least one major actor in an awkward situation. Henry Cavill had originally finished shooting on the film, and promptly grew a moustache to play a character in Paramount’s forthcoming Mission: Impossible sequel. Cavill went back over to Justice League to appear in Whedon’s new shots, but Paramount wouldn’t let him shave off his face fungus; as a result, the offending moustache will, sources say, have to be digitally erased in post-production.

Justice League isn’t, of course, the only film to undergo extensive reshoots in recent times. Star Wars: Rogue One went back before cameras, with filmmaker Tony Gilroy overseeing the extra scenes in a film otherwise headed up by director Gareth Edwards. Warner-DC’s Suicide Squad was heavily reworked before its release, with extensive re-editing and new shots added, reportedly to better reflect the tone of its upbeat trailer.

Then there’s the recent, much-talked-about story of Lucasfilm’s Han Solo movie. That Star Wars spin-off, currently scheduled for release in May 2018, was originally under the direction of Phil Lord and Chris Miller; they’d already shot a considerable chunk of the movie (approximately four months’ filming) when they were either fired or walked away in June this year. Ron Howard was subsequently installed as their replacement, and his job will, reports say, be to shepherd the film away from Lord and Miller’s antic, improv-heavy style and back towards the letter of Lawrence Kasdan’s screenplay. Disney-Lucasfilm have scheduled in an additional five weeks of shooting for Howard to oversee.

The common factors among these movies are, you may have guessed, their huge budgets and their part in a much larger, lucrative franchise. And with so much money now being spent on a movie about Batman’s friends or Han Solo, so studios are increasingly finding themselves in an ironic double-bind. If you’re a producer at the helm of a $200m movie, and you think that it doesn’t work, is it better to release the film in its current state or spend, say, another $20m on changing it? To most normal people who aren’t Russian oligarchs or Bond villains, $20m is an extraordinary amount of money; if you’re working on something like Suicide Squad or Justice League, it equates to about 10 percent of your budget. If we then factor in the startling sums spent on advertising – as much as $165m, in the case of Batman V Superman – it becomes easy to see how expenditures on the biggest ‘event’ movies can become ludicrously outsized, and why reshoots can make a perverse kind of sense.

It goes without saying that the bigger the gamble, the more studios balk at the thought of taking risks. And as costs sky-rocket, the notion that a movie can be the product of one director’s ‘vision’ begins to sound like a quaint notion from another age. Sure, filmmakers like Christopher Nolan can be allowed to make something as unique as Dunkirk, but the number of directors who are left alone to make $150m-plus movies with relatively little oversight is vanishingly small. Outside a small circle of filmmakers, directors working on the most expensive films in Hollywood are increasingly subject to outside control: Kevin Feige in the case of Marvel Studios; Kathleen Kennedy at Lucasfilm. In a way, it’s a return to the old studio days before a generation of directors like Martin Scorsese, Francis Ford Coppola and Hal Ashby helped import the ‘director as auteur’ notion from Europe in the 1960s. In 2017, the producers and universe co-runners are king. Directors are hired to bring a particular sensibility to acting and overall style – thunderous and brooding in the case of David Ayer; light and mischievous in the case of Joss Whedon – while the special effects wizards work tirelessly on the thousands of CGI shots that will go into the finished movie. If a production is deemed to have strayed too far to the left or the right, then studios are willing to pay considerable sums to fix matters – hence all these lengthy reshoots. In a handful of instances, directors are shoved aside, or outright dismissed.

None of this is to say that the resulting films are bad. Rogue One was well reviewed; Marvel’s Ant-Man, despite the late departure of Edgar Wright, was a fun superhero comedy. On a financial level, Suicide Squad was a big hit, even if critics looked at it askance. For better or worse, Hollywood has entered a new phase in its blockbuster filmmaking, where the scale of everything – budgets, casts, effects shots, marketing – is so outsized that the director winds up taking on a far more collaborative role.

Outside these huge franchise movies, there are two groups. One is tiny: Christopher Nolan and James Cameron are among them, quietly working away on their huge projects. On the other, the larger pool of filmmakers who make extraordinary, lower-budgeted movies – Jordan Peele, David Mackenzie, Sofia Coppola. Audiences reliably flock to Hollywood’s biggest movies, and many of them are hugely entertaining. But as budgets rise and the stakes keep getting higher, the age of major reshoots – and weird moustache stories – surely will rumble on.