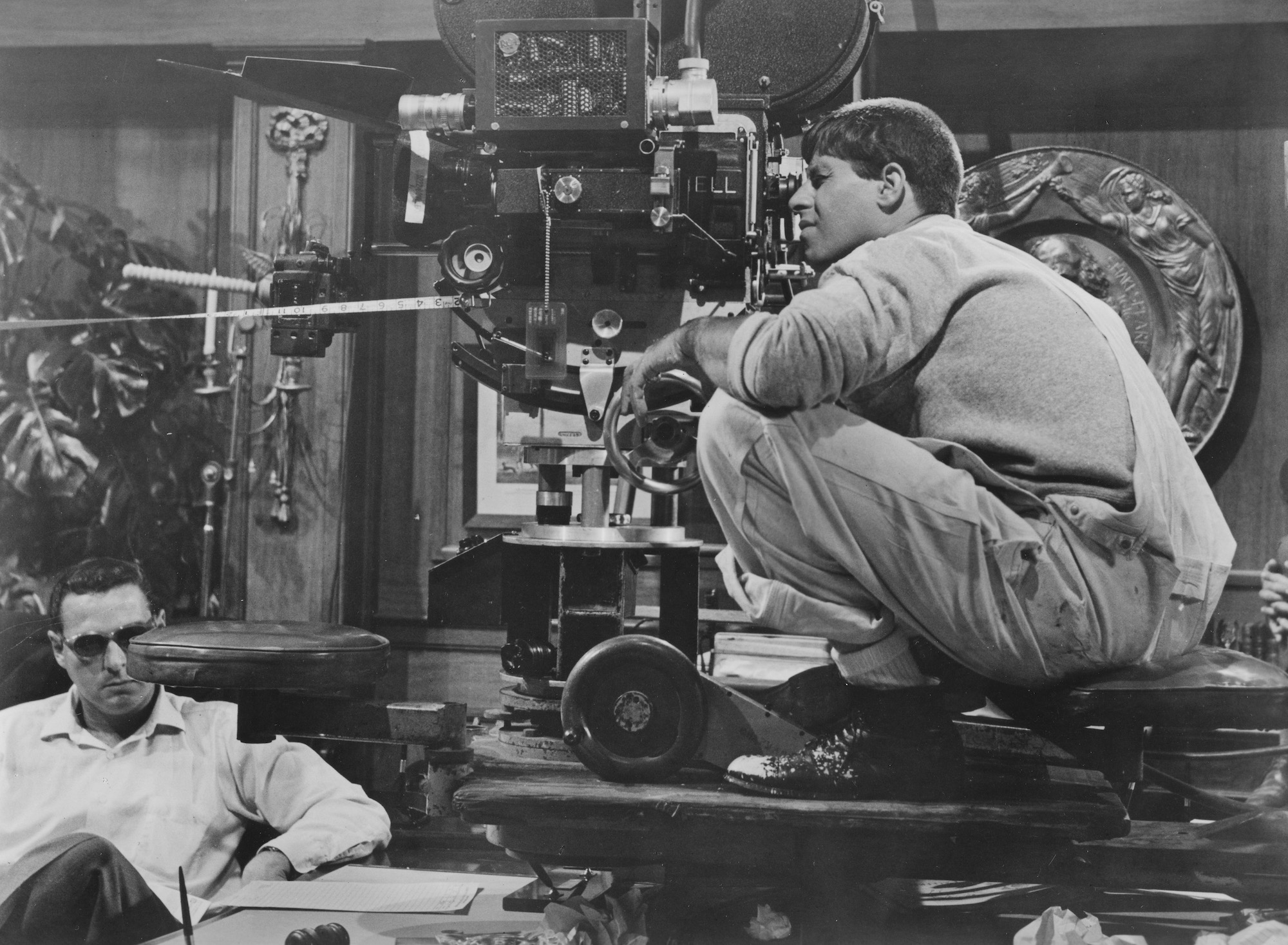 Jerry Lewis, the legendary comedian, actor, singer and philanthropist, has died at the age of 91.

Lewis is as well known for starring and directing films like The Nutty Professor, Cinderfella, and The Bellboy as he is for his marathon fundraising telethons on US TV for Muscular Dystrophy. He first found fame with his legendary ten-year partnership with Dean Martin.

After the partnership ended, Lewis teamed with director Frank Tashlin for such films as Rock-A-Bye Baby (1958). Lewis broke out to write, direct and produce his own films like The Nutty Professor. Jerry Lewis movies weren’t as popular by the mid-1960s, but he remained influential, even teaching film at the University of Southern California.

Years after Charlie Chaplin’s The Great Dictator, and years before Roberto Benignini’s Life Is Beautiful, Lewis set his 1972 film The Day The Clown Cried in a Nazi concentration camp. He considered the finished film an artistic failure and pulled it before it was released.

“You will never see it, no one will ever see it,” Lewis said at a press conference at the Cannes Film Festival in 2013. “Because I am embarrassed at the poor work.” He donated a copy to the Library of Congress in August 2015, with understanding that it not be shown for a decade.

Lewis was nominated for a Nobel Peace Prize in 1977 for his Muscular Dystrophy Telethons, which raised awareness to the disease and almost $2.5 billion for its treatment by the late 2000s.

Lewis married singer Patti Palmer when he was 18. They were married from 1944 to 1982. The couple had five sons and adopted another child. Lewis married SanDee Pitnick in 1983. They adopted a daughter, Danielle.