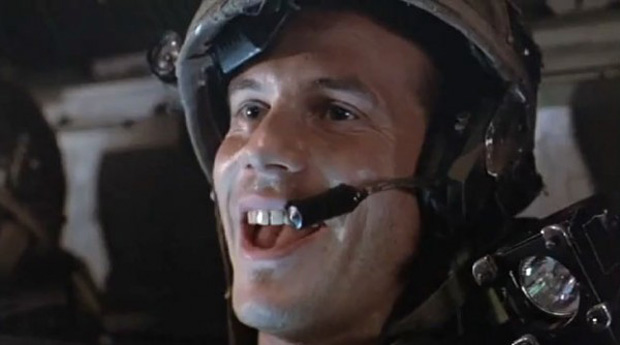 The tragic loss of Bill Paxton back in February, at the age of just 61 still feels wrong and unfair. He died following complications from surgery, and left us with a terrific body of work. Four of the films he made were with James Cameron, and in a new interview, the filmmaker has been paying tribute to his lost friend.

“We became fast friends in 1981, I think, when we were both working for Roger Corman”, Cameron recalled. “And we were friends until – I don’t want to say the day he died – but the night before he went in for the surgery that went wrong, I talked to him that night. So, yeah, he’s just a dear, dear friend, and a great artist”.

“But, when he worked for me as an actor, he — although he brought so many ideas that enriched the film around his character — he also was there to do his character. He wasn’t there to try to direct my movie”.

The full interview with Cameron can be found at Yahoo, here.