Is Borderlands 3 going to happen? 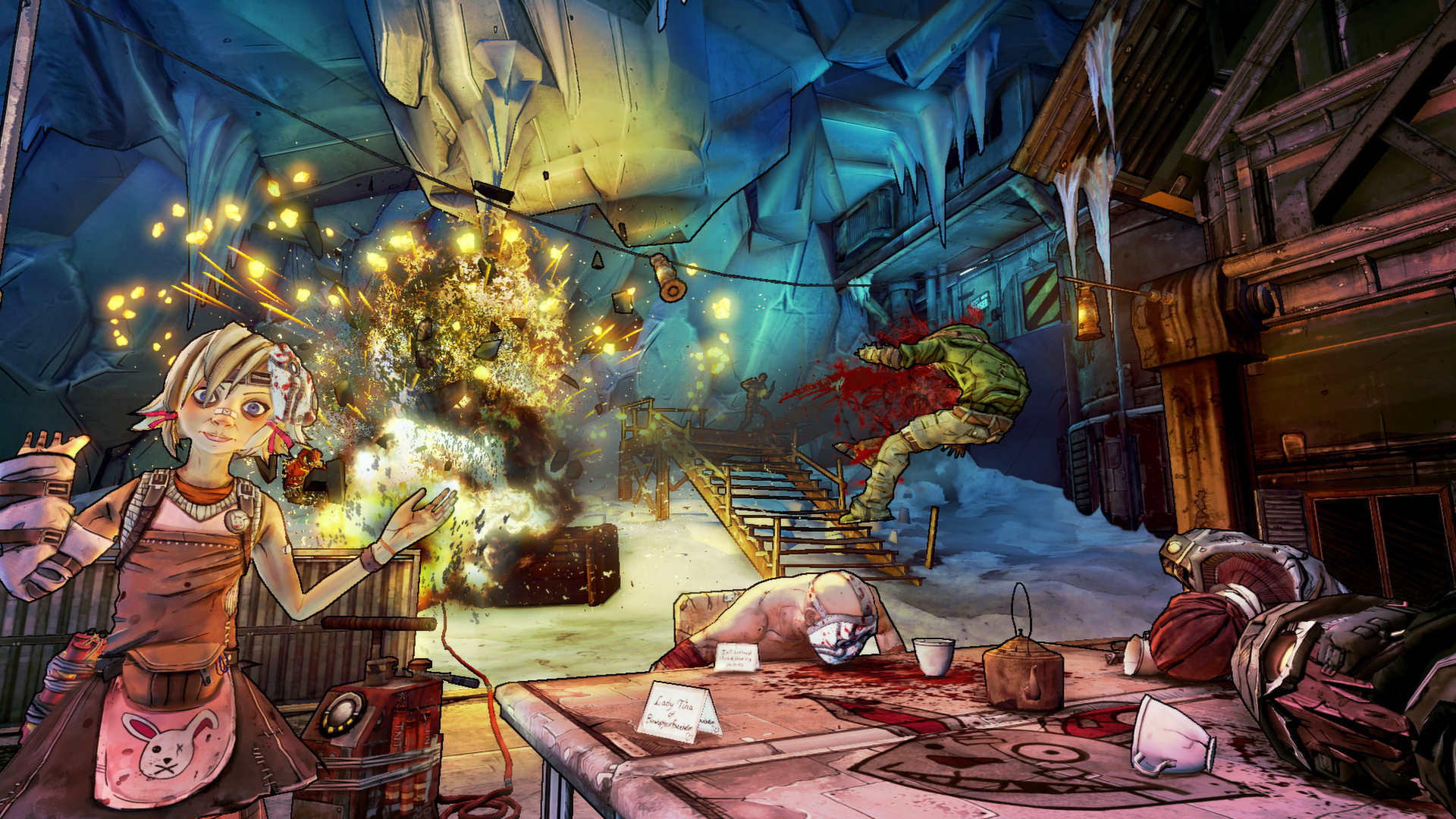 Gearbox Software's president Randy Pitchford opens up on the state of the shooter sequel, Borderlands 3…

It’s been five years since Borderlands 2 was released. While that’s far from an eternity, franchise fans everywhere are still left wondering when Gearbox is going to deliver a true Borderlands sequel rather than a series of spin-offs and DLC releases.

According to Gearbox, the reason the game is taking so long to develop is that they want to make sure Borderlands 3 doesn’t feel like just another Borderlands game.

“The easiest thing in the world would be for us to churn out a lot of Pre-Sequels, and we could make a lot of money,” said Gearbox Software president Randy Pitchford in an interview with IGN. “But I don’t think that’s—I think we need to figure this out and do this right. So we’re going to work on it, and when we think we’ve had it—we’re not going to announce anything until we think we have something worthy of announcing. And then we’ll set expectations on that.”

To help explain where Gearbox is at in regards to what they hope to accomplish with Borderlands 3, Pitchford compared the current state of the Borderlands franchise to the state of the Grand Theft Auto franchise around the time that Vice City and San Andreas were released. Pitchford noted that those games were “derived from the same engine, same generation” and that when it came time for Rockstar to develop Grand Theft Auto IV, fans had to “wait a while because [Rockstar] knew that’s what people wanted and expected, and they had to build it.”

In Gearbox’s defense, it hasn’t been all quiet on the Borderlands 3 front. Gearbox released a tech demo that showcases a very Borderlands-like world rendered via Unreal Engine 4 and Pitchford has previously noted that 90% of the studio’s staff is devoted to developing the third Borderlands game.

Those fans who are able to exercise patience in regards to Borderlands 3‘s eventual release will no doubt appreciate the Gearbox’s approach. While Borderlands: The Pre-Sequel was a perfectly fine game, it showed that there are limits to the current Borderlands formula in regards to much innovative entertainment it can provide.

As such, we hope that Gearbox can deliver on their promises and find a way to recapture the magic of the Borderlands series at its best.