In The Dark episode 3 review 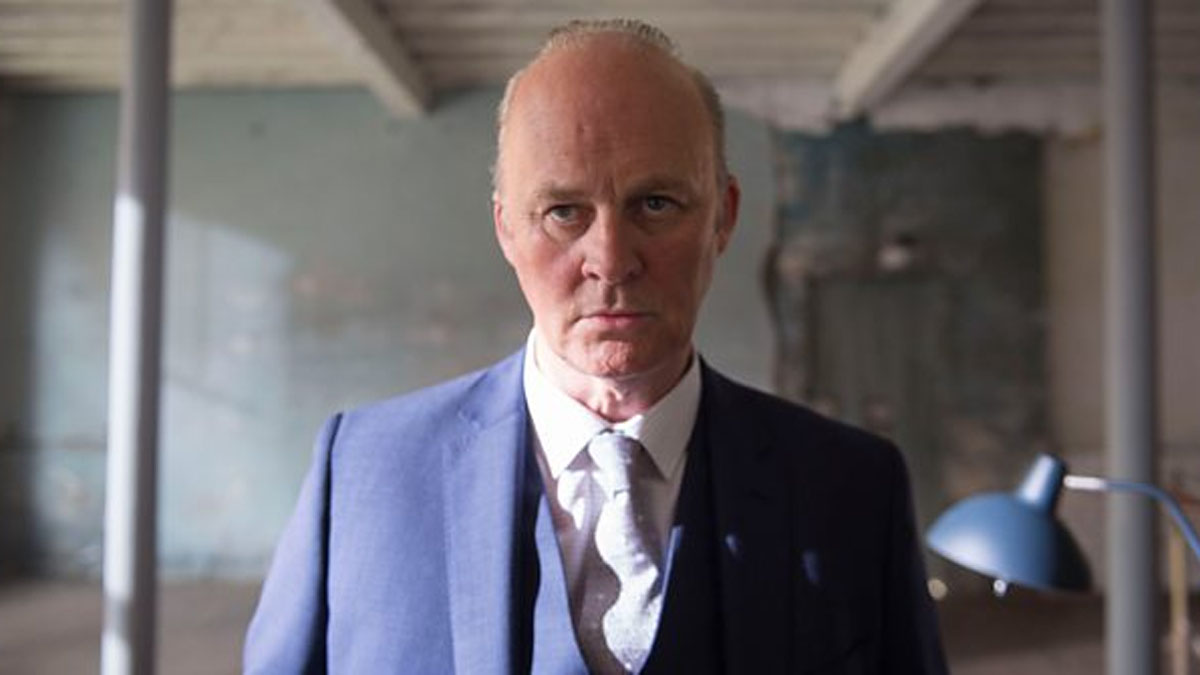 Goodbye Polesford and past trauma, hello Manchester and present day trauma. In The Dark has morphed into its second chapter, which doesn’t have much in common with its first. There’s not a mention of the historic child abuse case DI Helen Weeks reported at the end of the last episode, nor of that kidnapping murderer she cathartically stabbed in the heart. Weeks’ pregnancy aside, episode three could have aired a year apart from the previous instalment. Perhaps we’re best thinking of it as a sequel, series two in miniature.

Right now, the miniature aspect is one of this show’s attractions. Great cast aside (Tim McInnerny and Fisayo Akinade—the first as creepy as the second is sympathetic—joined MyAnna Buring in episode three), the fact that it will all be over by this time next week is a selling point. No great time investment is required to see this middling story through.

That dubious boon is also to In The Dark’s disadvantage. The first two episodes jolted along in fits and starts then hurried to an unsatisfying conclusion. Character work felt wasted in the rush to tie up plot. (Feel free to blame my idiocy, but I didn’t realise until checking the credits that Georgia Moffatt’s character was Helen’s much-discussed sister Jenny rather than just a close friend.)

Now we’re in a new setting with a new plot and new baddies, all of which will be over before it’s had a chance to begin. Adapting two novels in four episodes was an ambitious goal, and it’s produced mixed results.

My grumpiness has nothing to do with Buring, who’s as watchable as the next on-screen detective. Nor is it down to her character. With her nine-month baby bump and mile-wide sarcastic streak, workaholic DI Weeks is different enough from the rest of the TV copper line-up to be a welcome addition.

It’s a question of pace and overfamiliarity. With its gangland initiation and shady organised crime bosses, episode three showed us very little we haven’t seen before. However much Akinade made you feel for his character, you’ve already met a dozen like Theo. From the generic drug-dealing estate kids to Tim McInnerny’s sinister Frank Linnell, a man with all the perverse tics we’ve come to expect from his type (remind me, how many criminal big bads in fiction have a thing about meticulous cleanliness? Is it all or just most of them?), it was stock.

You couldn’t say the same for the heavily pregnant sex scene, which was a nice turn up for the books, or the line “all over you like shit on a blanket”, which I’ll admit to never having heard before. If tuna sandwiches are revealed to be code for some criminal underworld activity, that too, will be novel.

But when the tensest moment in a crime thriller comes from a character blithely making calls on a mobile with a red battery indicator, you know something’s not quite working. Fingers crossed that next week’s conclusion blows us all away.