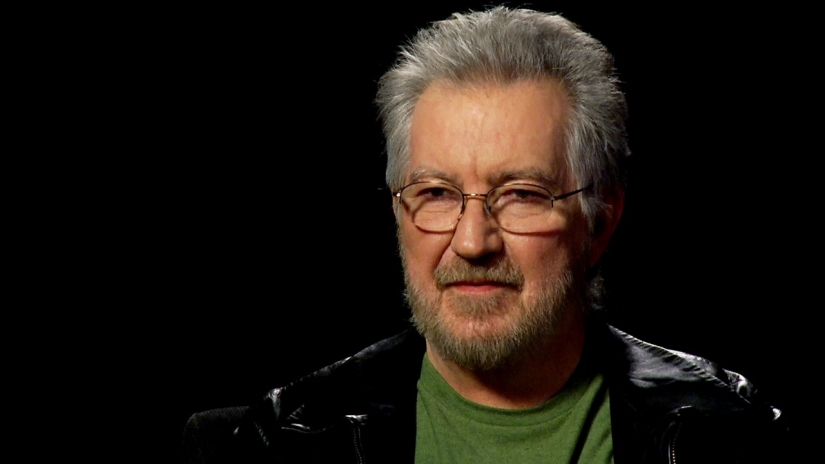 The legendary director of The Texas Chain Saw Massacre has sadly died at the age of 74.

We’re sad to report that filmmaker Tobe Hooper has passed away at the age of 74 in Sherman Oaks, California. The Austin, Texas native was best known for directing 1974’s The Texas Chain Saw Massacre, one of the greatest and most influential horror films ever made and one of several films – including 1968’s Night Of The Living Dead, 1972’s The Last House On The Left and 1975’s Shivers – that introduced a raw new intensity to the genre.

The Texas Chain Saw Massacre was made for around $300,000 and went on to earn more than $30 million at the box office. The story of a group of young friends who fall into the hands of a family of hideous cannibals – led by the saw-wielding Leatherface – was controversial for its shocking violence, much of which was implied rather than directly shown. The film is now considered a milestone in the genre. It went on to spawn four sequels (Hooper directed the first one, The Texas Chain Saw Massacre 2), as well as a remake and a sequel to that, with a prequel called Leatherface due out next month.

Hooper’s other major genre film was 1982’s Poltergeist, about a family who move into a suburban house only to find it infested with ghosts. The film was produced by Steven Spielberg (who also conceived the story) and to this day debate rages over whether Spielberg himself directed the film over Hooper’s shoulder. Poltergeist was a major hit and influential in its own way, its DNA finding its way into modern-day efforts like Stranger Things.

The rest of Hooper’s output was erratic in quality and he seemed almost more comfortable working in the independent world instead of the Hollywood system. Early, underrated gems include 1977’s Eaten Alive and his 1979 four-hour TV mini-series ‘Salem’s Lot, based on the novel by Stephen King. Hooper’s other films included The Funhouse (1981), the notoriously delirious sci-fi outing Lifeforce (1985), a remake of the 1950s classic Invaders From Mars (1986) and another Stephen King adaptation, The Mangler (1995). His last film was 2013’s Djinn.

Hooper’s death comes less than two months after that of Romero and almost exactly two years after Craven’s passing. Hooper’s contributions to the horror genre remain groundbreaking and hugely powerful. Our thoughts are with his family at this tragic time.