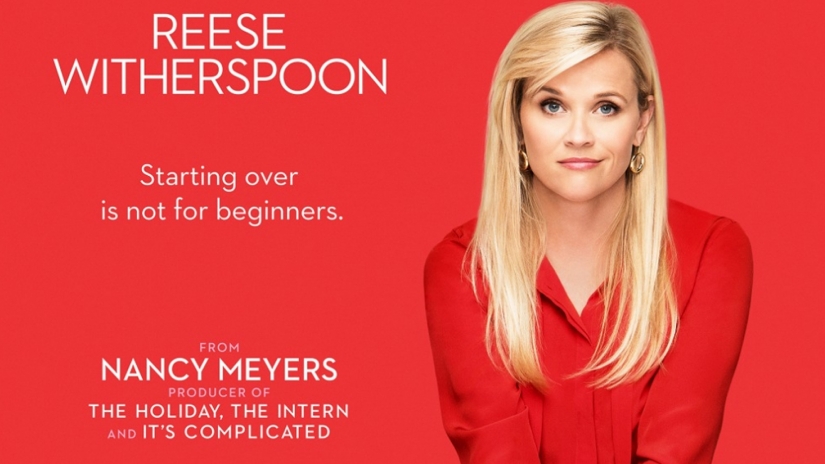 Reese Witherspoon sort-of-returns to the rom-com. Here's our review of Home Again…

Every time a new Nancy Meyers movie comes around, there’s generally a one-in-ten attach rate of thinkpieces that note that nobody makes films like she does. The elevated life that her characters live in, with barely a money worry amidst their numerous issues with other people, has made for some generally quite gentle, but often very enjoyable rom-coms. Ones I quite like.

What she doesn’t get credit for is how they’re rom-coms for grown-ups too, with characters who have actually made it past 40 years of age without succumbing to a strange Hollywood-esque belated ’s Run effect. Problems may not always be the ones us paupers face, but at least it’s human beings of some seniority battling them.

With Home Again, Meyers this time is producing, whilst her daughter – Hallie Meyers-Shyer – is writing and directing this time around, and deserves the credit for a fun movie. Even if you didn’t know that one of them was involved you could comfortably guess, though, and there’s a strong sense that in the Meyers Cinematic Universe, Home Again would comfortably fit in the box set.

That’s no bad thing, either. In under 100 minutes, Meyers-Shyer fashions an amiable, enjoyable film, that entertains in spite of its set-up not making too much sense. The heart of the movie is Reese Witherspoon, edging back towards a genre she’s had a lot of success in, if not ever jumping fully into romcom territory. She plays Alice Kenney, returning to her home town after her marriage to Michael Sheen’s Austen hit the rocks. She has two kids, a supportive mother, and through a narrative machination that seamlessly fits this kind of movie, she then finds herself lending her outhouse to three young men, who in turn are looking to make their own film.

Oh, and she’s trying to get an interior design business of the ground.

There are blooms of romance with one of the young trio, and one thing I really loved was that the film noted that a 40 year old man dating a 27-year old woman wouldn’t be commented on, but the other way around it’s somehow seen as an issue. I could have applauded that on the spot. The romance doesn’t really spark on the screen, mind, but the conversations around it do.

That particular subplot is one of a few spikes to a generally smooth and easy movie, a film nlightened by Witherspoon’s warm performance in the lead role. Outright belly laughs? Well, you ain’t getting too many of them, but what you do get is a clutch of characters it’s good fun to spend time with.

There are some bumps that are harder to gloss over. The ending is remarkably clean and simple, but not really fitting what’s gone before to that point. The air of the familiar that permeates the movie does come with a downside too of course, and more screen time for ’s Zoey would have been good.

But Home Again is both one of those films that it’s easy to burn down, yet deserves to be enjoyed. It’s got good performances, is well made, is fun to watch, and is set in a world that few other filmmakers seem keen to explore.