HBO renews The Deuce for season 2 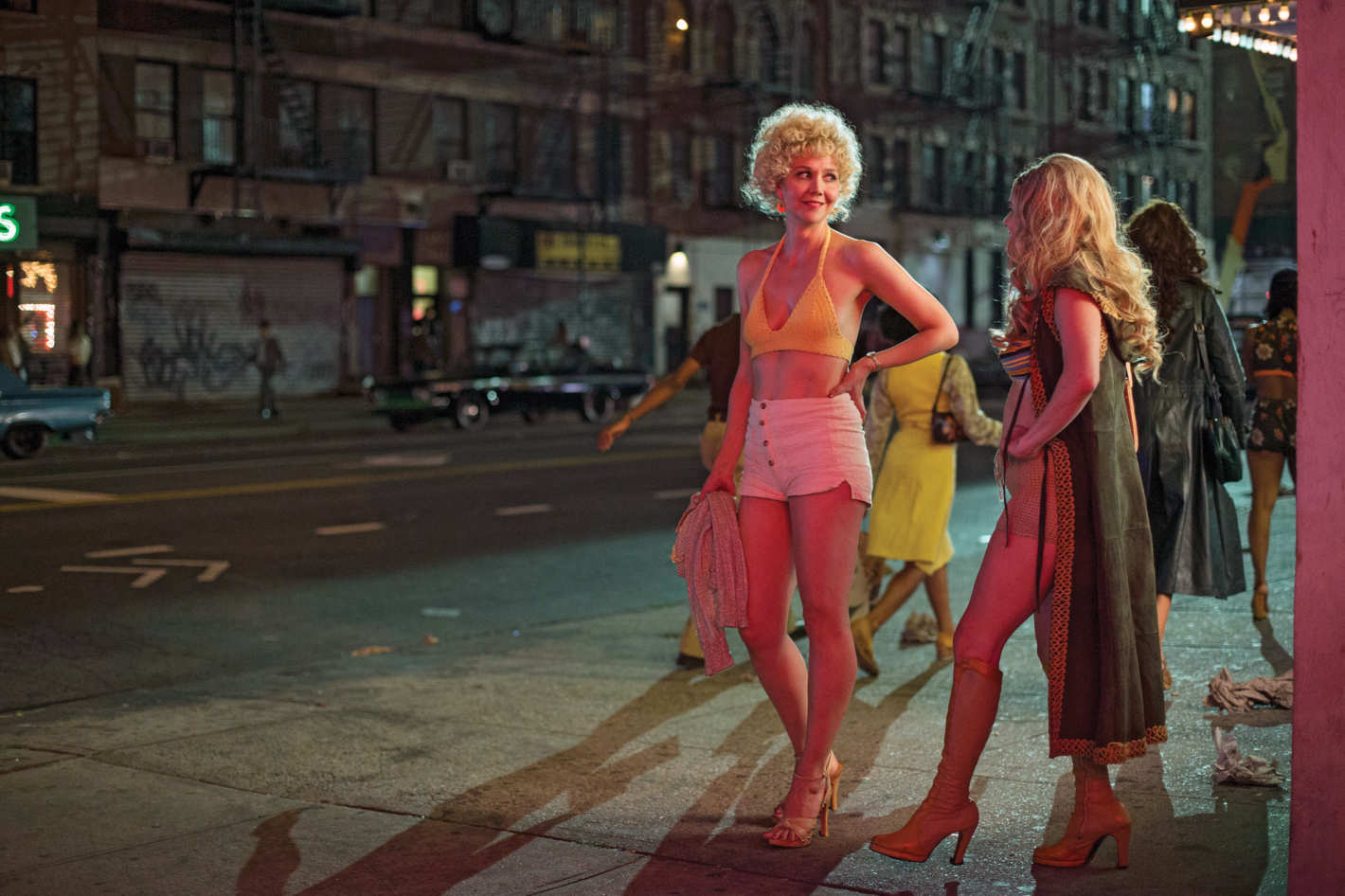 Times Square wasn’t always the domain of naked cowboys and groping Elmos. Or was it? HBO’s seventies film industry series The Deuce will ‘bare’ further witness in season 2, it’s been confirmed.

“We are thrilled to continue our creative collaboration with master storytellers David Simon and George Pelecanos,” HBO programming president Casey Bloys, said in a statement. “Their unique gift for immersing the audience in their dark and edgy worlds brings a brilliant verisimilitude unlike any other. With the remarkably talented Maggie Gyllenhaal and James Franco leading an exceptional cast, we look forward to delving deeper as this captivating story evolves.”

The Deuce was created by David Simon and George Pelacanos.

“Everyone involved with this project is genuinely grateful to HBO for the chance to take the narrative where it needs to go,” Simon said in a statement. “We knew the theme and purpose of the story, but there are many people in the entertainment industry who might not have it told, or worse, would have told it for the wrong reasons. HBO is a serious outfit. And they don’t scare.”

“Many thanks to HBO, our longtime partners, who’ve now given us the opportunity to continue to tell this compelling story,” Pelecanos added in a statement. “We’re ready to get back to work with our amazing cast and crew.”

The Deuce premiered just a few weeks ago.