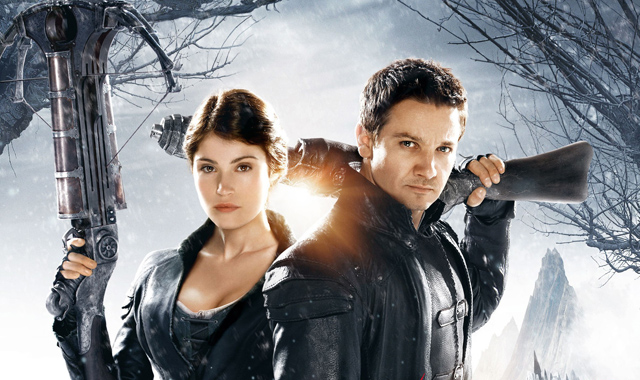 We've got some new info on the Hansel And Gretel: Witch Hunters TV show, which is still very much in development…

Only two months after Paramount recruited Bruno Aveillan to direct Hansel And Gretel: Witch Hunters 2, the studio decided to put a pin in the idea and move forward with a Hansel And Gretel TV show instead.

“I had an idea for the sequel story so I wrote the first draft of it, but that was it for me, but as far as I heard now, the film is pretty much dead, but what we’re doing now, I’m back on board with the producers Kevin Messick and Adam McKay and those guys, and we’re developing it into a TV show with Paramount and MGM, who are the studios who financed it, so Mark Verheiden is writing the pilot as of now, Mark, of course, is a big writer, lastly he did Daredevil and Evil Dead and as of now, he’s writing a pilot right now, and we’re hoping to take it out to networks in the near future,” he told Bloody Disgusting.

Wirkola went on to outline his new position in the series’ development. “I will be involved in that whole process, and I will direct the pilot, so I think it’s very exciting, it’s an idea that really suits television, just the nature of it, in that world you can really go to a lot of different places and have fun with it, so it’s exciting, we’re writing a pilot right now and we’re having fun with it.”

There’s some sad news for fans of the film who perhaps hoped that stars Jeremy Renner and Gemma Arterton may return, though.

“It’s gonna be re-cast and it’s gonna be a little bit of a reset on that front, but both Paramount and MGM have been really supportive and really encouraging actually to push the tone as much as we want and keep it R-rated, and even doing the film, there was still some restraint on how far we could push it and how far we could go, but now, they’ve been saying to us, go out there with it and have fun, so we’ll see. But so far they’ve been really supportive of how far we wanna take it.”

The original Hansel And Gretel: Witch Hunters film made over $200 million worldwide from a modest budget of $50 million.