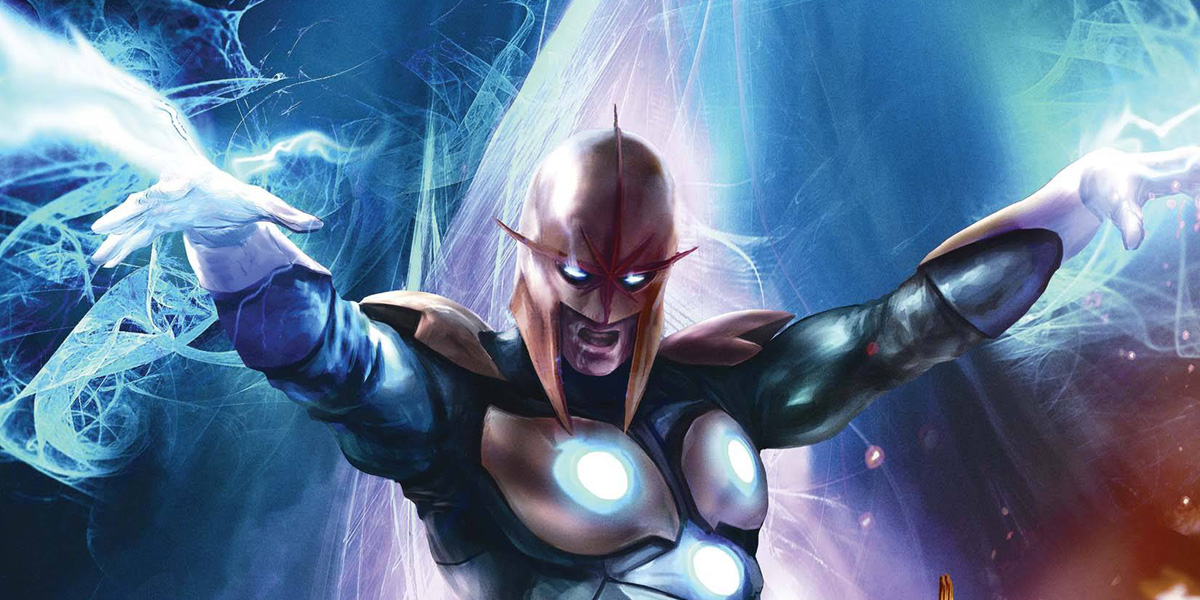 James Gunn says Guardians of the Galaxy Vol 3 will pave the way for a new MCU and new characters.

Could Nova, a.k.a. Richard Rider, ever appear in a future Marvel Studios movie? That was the question put to Guardians Of The Galaxy writer/director James Gunn in a Facebook Live session on Tuesday (August 22), and here’s how he responded:

“Yes, definitely. Nova comes up occasionally as someone we might use. One of the things I’m doing with creating Guardians Of The Galaxy Vol 3, it will take place after the next two Avengers movies and it will help to set up the next 10, 20 years of Marvel movies. It’s going to really expand the cosmic universe. We’re going to be setting up new characters. It will be the last movie of this version of Guardians Of The Galaxy”.

Rider was created in 1966 by Marv Wolfman and Len Wein, appearing in his own series and various other Marvel titles right up through the present. An Earth high school student who is given the powers and outfit of a Nova Corps centurion after the Xandarian military force is all but wiped out, he’s a well-known figure in the comics and his presence would make sense in a future film – Guardians Vol 3 or otherwise – set in the cosmic corner of the Marvel Cinematic Universe, particularly if there’s an all-out war with the Skrulls on the horizon.

With Marvel Studios planning to pretty much blow up the MCU in Avengers: Infinity War it seems and the still-untitled Avengers 4, it seems more and more likely that we’ll be looking at a very different configuration of that universe three years from now, with lots of room for fresh characters and storylines. Nova could very well be one of them.

Time will tell if Gunn and the Marvel braintrust agree.