Guardians Of The Galaxy 2 music video – with The Hoff! 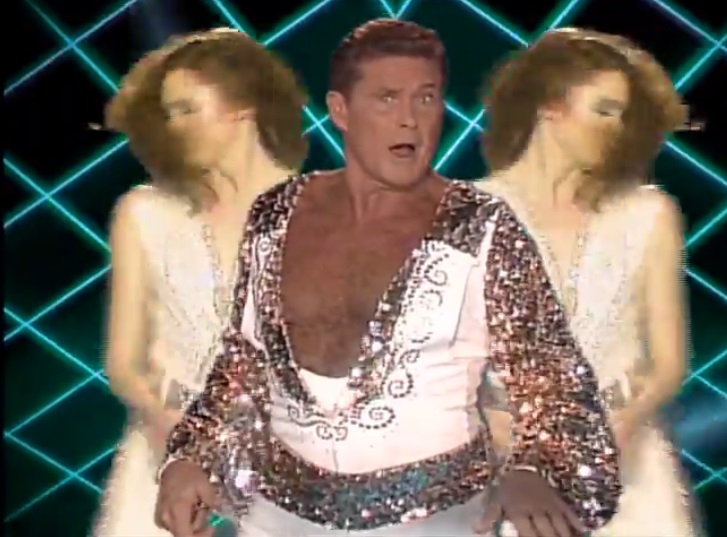 Given the enjoyable 1970s pop aesthetic of the songs featured in the Guardians Of The Galaxy films, I guess it was just a matter of time before a retro-themed music video inspired by the flick was thrust upon the world. Well, one finally has been, and it is glorious.

You may remember “Guardians’ Inferno” — the disco-tinged jam with lead vocals from David Hasselhoff — from Guardians Of The Galaxy, Vol. 2‘s end credits. To promote the film’s DVD/Blu-ray/4K UHD release on August 22nd, Marvel Studios has just released a music video for the song that is a sci-fi explosion of cool cheese. Filled with plenty of unfortunate outfits and dance moves, it is a wayback machine to a less serious, if not self-conscious, time.

What makes “Guardians’ Inferno” so special is that it perfectly ties in to the retro feel of the source material. And yeah, it’s a fun song too. The film itself lands on disc early next month…