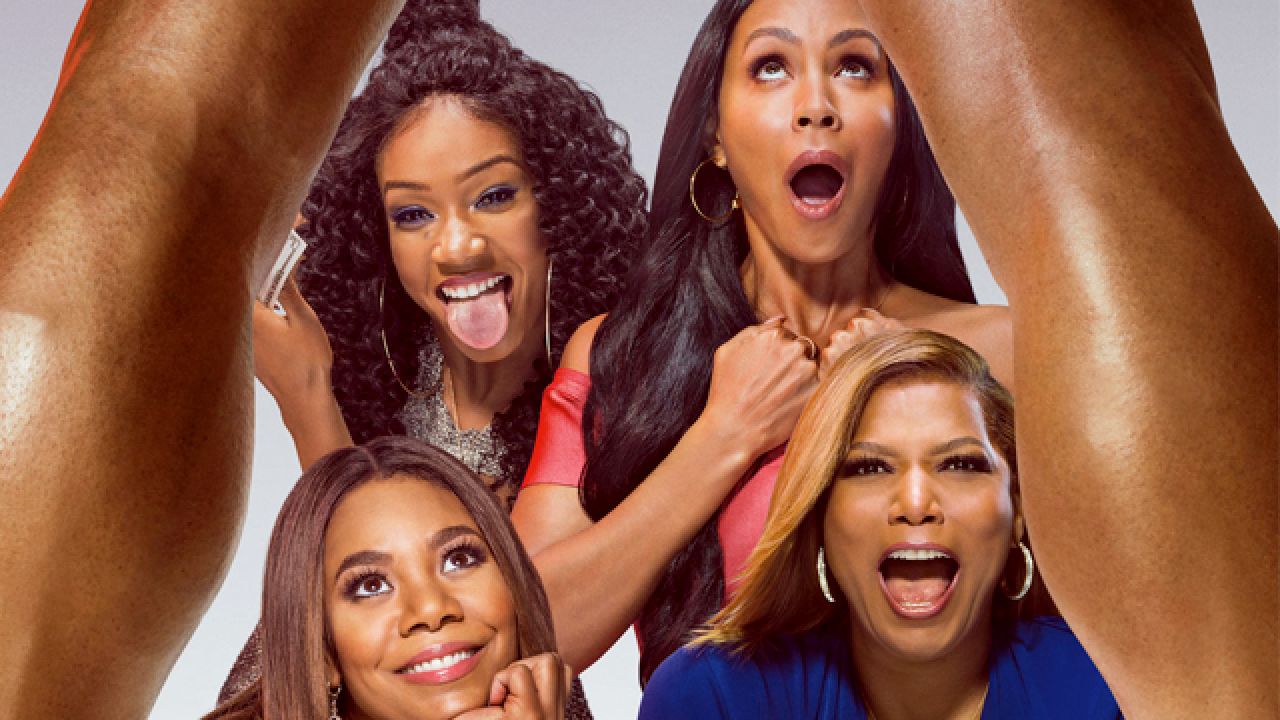 It looks like a Girls Trip sequel is going to happen…

Not a massive surprise this, but Universal is nonetheless looking at a sequel to the genuine summer sleeper hit, Girls Trip. The comedy succeeded at the summer box office where many failed, and has crossed over $100m at the US box office alone. Not bad, considering the movie cost less than $20m to make.

Thus, it seems that Queen Latifah, Jada Pinkett Smith, Regina Hall and Tiffany Haddish are set to reprise their roles. Producer Will Packer has confirmed to Vulture that there are sequel plans now, although as of yet, none of the stars have signed on the dotted line.

There’s no green light just yet, but it does sound like this one will happen. As we hear more on the movie, we’ll let you know…