George Clooney cuts Josh Brolin from his next film 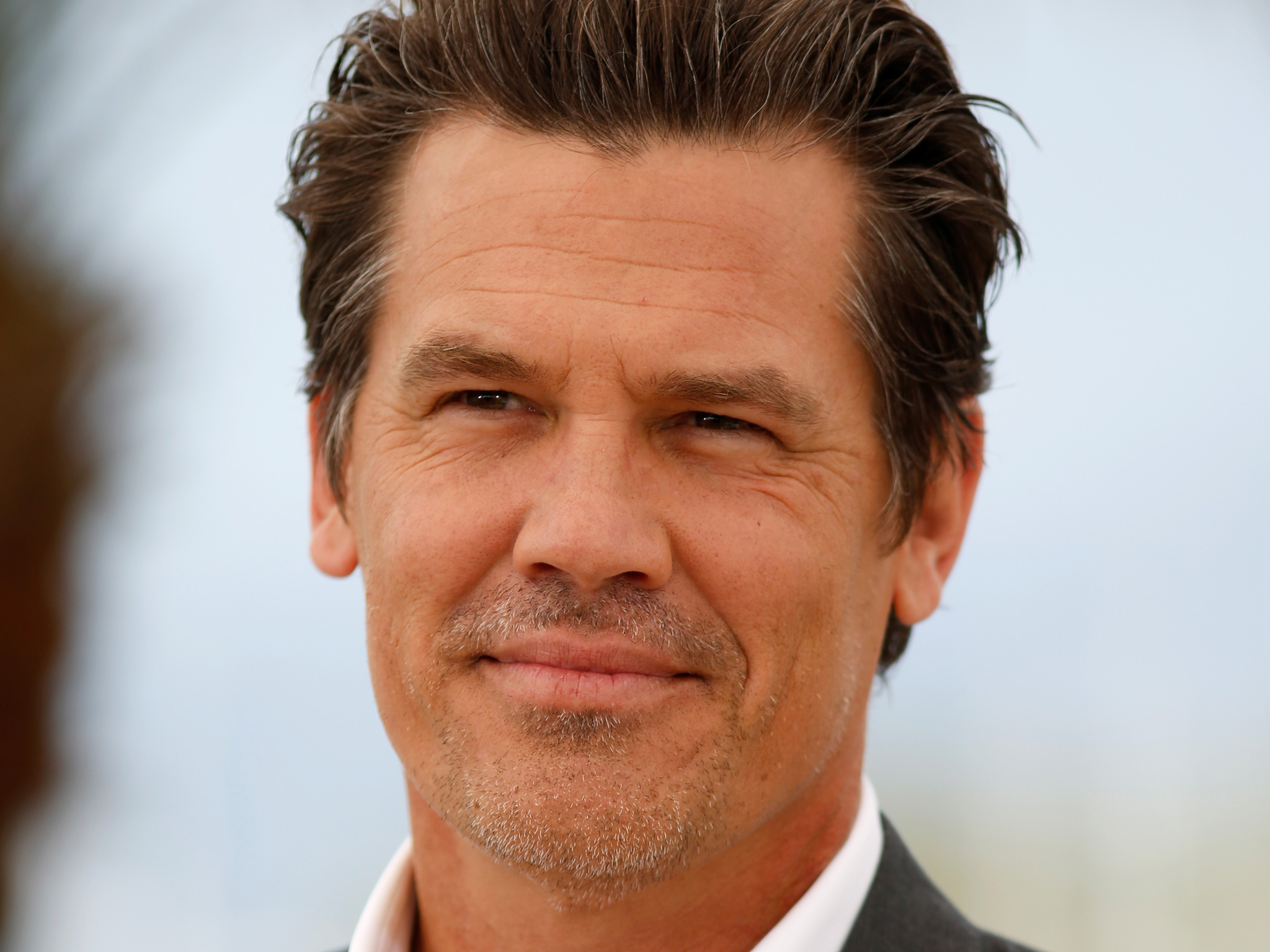 For his next film as director, George Clooney has been working on a 1950s-set crime drama by the name of Suburbicon. It’s got a script that’s written by the Coen brothers, and a cast that includes Matt Damon, Julianne Moore, Oscar Isaac and, well, not Josh Brolin.

Brolin was part of the original ensemble for the movie, but Clooney has now revealed that he’s had to cut the actor’s scenes out of the film altogether.

Chatting to EW, Clooney explained that after an initial test screening, Brolin’s comedic scenes “let the air out of the balloon, in terms of the tension in the film”.

“I had to write him this awful note where I just said ‘you’re not going to believe it. but these scenes really don’t work anymore’. He felt bad, and he thought maybe something went wrong, and I said ‘I’m sending you the scenes, so you can see, they’re actually the two funniest scenes in the movie’”. The problem being that it’s not supposed to be an outright comedy.

Clooney also recalled how he felt when director Terence Malick cut his own role out of the movie The Thin Red Line. He said that he “got a call from Terry [Malick], saying ‘we’re cutting out everything except the very last scene.’ I was like ‘please cut me completely out of the movie! Don’t leave me in one scene!’”.

Suburbicon is scheduled to open in the UK on November 24th.