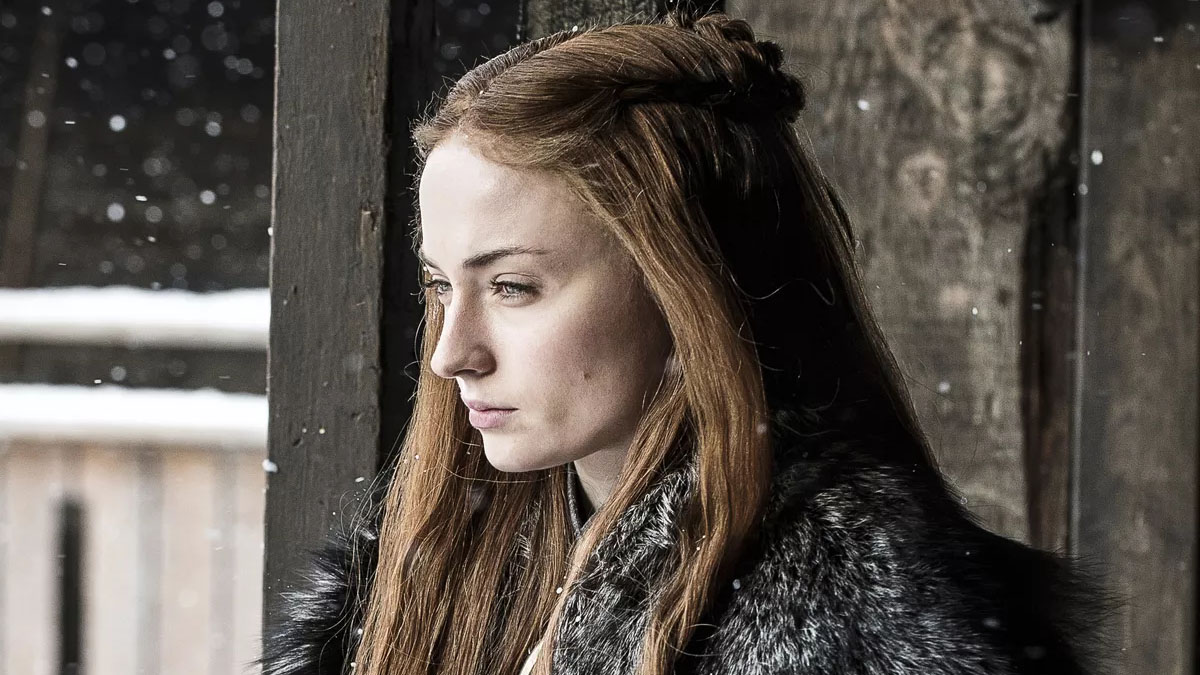 The battle scenes in Stormborn are gorgeous to behold and not a moment of the episode feels wasted. Spoilers ahead in our review…

One of the things that seems to have changed between the sixth and seventh season is the general flow of the episodes. Last week’s episode transitioned very smoothly between segments. You’d have characters speaking to one another, then we’d cut to another scene involving one of those characters or one of the characters being spoken about. Stormborn not only continues that episodic organisation trait, but amplifies it. Daenerys discussing her desire to have Jon Snow come and bend the knee is one thing, but to get a match cut from a disgusting scene of Jorah being treated for his greyscale by Sam (by digging off chunks of his gray scaly flesh, complete with pus) to the brief scene of a man piercing the shell of a delicious, gravy-filled meat pie is a much more visceral reminder of the connections between players in the great Westerosi drama.

It’s both toe-curlingly gross, because it’s a reminder of the pus-oozing flakes of flesh being carved off of Ser Friendzone, and sweet, because it brings about one of the most pleasant reunions on the show thus far. Arry and Hot Pie, together again. It’s a nice little exposition dump in an episode full of them. Arya’s been so consumed with revenge that she’s missed out on hearing about Jon Snow being named the new King in the North; Cersei and Daenerys are both familiar with the news, and both have attempted to summon Jon Snow to their respective kingdom. Both seem to think that he’ll bend the knee, but Jon’s smarter at this game than his father, and Jon is the only character aside from Sam who has seen the dead army north of The Wall. Melisandre shows up in Dany’s throne room at Dragonstone to aid in giving the threat to the human world proper scope. She fills in some gaps about Jon Snow and what role the Mother of Dragons might play in the proceedings, much like Daenerys herself is there to remind us of the complicated history of Varys and his birds.

Sexposition seems to be a thing of the past, with Benioff and Weiss opting for something much more effective thanks to war room scenes. Daenerys might be young, and she might be inexperienced, but she’s been doing her homework. She knows just why the Tyrells are siding with her, and she knows why the Sand Snakes have brought Dorne into the fold. Her advisers also show competence, laying out a battle plan that takes away Cersei’s loudest argument against supporting the Targaryen resurgence. The Westerosi troops do the attacking on Westeros, and the Unsullied and Dothraki are unleashed upon the family that caused all this in the first place: the Lannisters. Foreign troops aren’t used against any liked houses, but against the one house that everyone in the Seven Kingdoms has cause to hate.

It’s brilliant, and Bryan Cogman’s mastery of the history of the Seven Kingdoms, and his command of all the Ser So-and-Sos and the many connections between the houses makes the episode shine. He’s done his homework, and it makes the other characters look all the stronger for it. Dany might believe she can conquer the Seven Kingdoms with her army, but it wouldn’t be worth it to be the queen of ashes, and being beloved isn’t enough to win and hold a kingdom, as she might remember from her adventures in Essos and per Olenna Tyrell’s advice. She’s been biding her time, moving at a crawl, but rather than looking like a pacing issue, it seems almost like a deliberate choice. Dany could just storm to King’s Landing and start burning stuff, but she’s learning about her opponents much like she used Slaver’s Bay as a chance to learn how to rule (or at least delegate responsibility to underlings).

An episode that opens with mostly talking and a disturbingly funny body horror ‘doctoring’ shouldn’t end so spectacularly or change so abruptly, but this is Game Of Thrones. Mark Mylod might have done wonders with his match-cut and his ability to tie scenes together with some deft visual trickery, but it’s the closing moments of the episode, in which the Greyjoy fleet makes its presence felt, that really astound. Sea battles are typically the sort of thing skipped over (as are most big land battles, quite frankly). However, while the action is contained to the capital ships clashing, the battle between Euron and his niece and nephew is a visceral thing. That it comes out of nowhere only makes it all the more powerful.

Sure, there’s lots of screaming and flailing, but there’s also bloody gorgeous. The whole battle is lit by firelight—the fire is the ship on fire and the burning fleet all around them—and while it can be frenetic, the climactic moments don’t lose their punch. The Sand Snakes aren’t much in the way of characters, but they have distinctive weapons, which means you know which one is doing what. It helps keep things clear to the viewer, all the way to the end of the battle. (My notes describe them simply as whip girl, spear girl, dagger girl, and Ellaria.) It’s a cool series of fights, with appropriately brutal moments, and it’s purely gorgeous to behold on screen and almost as lovely as Oberyn’s fight with the Mountain. Euron’s giant ship silhouetted against the darkness, the man himself flying in on a gangplank like Errol Flynn with a murderous grin, as bold and reckless as you please and slashing through extras like Stormborn slashes through set-ups.

There’s a lot going on here, and not a moment of the episode feels wasted. Even the quiet moments shared by Missandei and Grey Worm feel ominous; he’s going off to war and might not come back, and she might not be there if he returns thanks to the Greyjoys wiping out half of Dany’s power base in one deft movement. Sure, she’s got dragons, but no weapon is unstoppable, no matter how fearsome. If greyscale—the greatest killer in Westeros—can simply be sliced off Bolton-style by a glorified mop-and-bucket man, then dragons are vulnerable to ballista. You just have to figure out how to get past whatever stands in your way.

Hot Pie might be a survivor, but as Olenna, Arya, and Theon would confirm, continuing to breathe is one thing, but remaining who you were prior to getting swept up in the great game is something else entirely. Theon is broken (Alfie Allen absolutely sold that scene with only a look); all the pleasant reunions with Sansa and Yara couldn’t make him whole again physically or psychologically. Arya, like Nymeria, can’t go back to being spirited but ultimately harmless; Arya and her wolf are both killers, and both have been changed in untold ways since they parted ways. Arya’s wolf isn’t the same creature she was long ago, and neither is Arya.

Their paths might cross again. Things have a way of coming back around in Westeros. The people you try to poison in the second season come back in the seventh riding a dragon and melting faces.

US Correspondent Ron Hogan is very sorry he called the Night King the Winter King last week. It’s been awhile, okay? He could have used another exposition dump to catch up. Find more by Ron daily at PopFi.