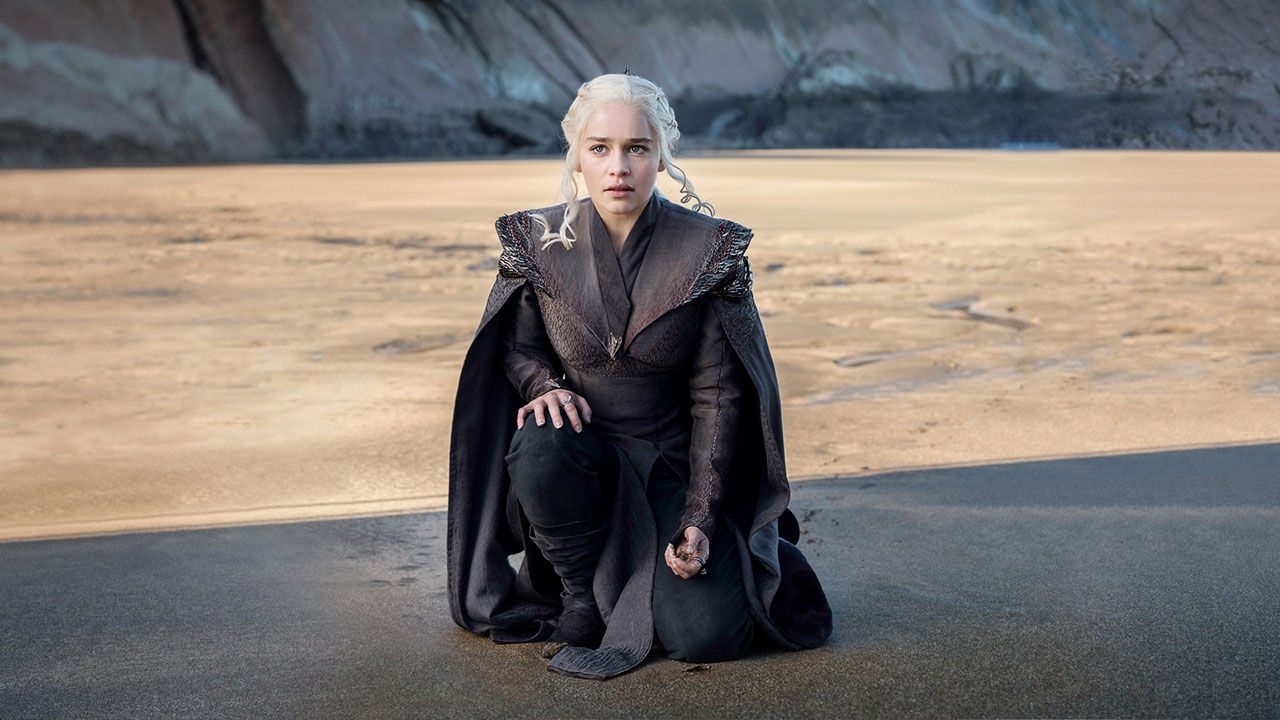 The neglected children of Westeros are taking control in the Game Of Thrones season 7 premiere. Spoilers…

In bringing the world of Westeros to the screen, certain things had to be changed. Most of the characters have been aged up, putting Jon Snow and Robb Stark in their early 20s, and so on down the line. Daenerys very well can’t be married off at 13; even if it was the way things were done in medieval times, this isn’t medieval times, and there are certain expectations as to how child actors are treated that would make having a teenager playing a teenager very difficult. There’s a reason most television teens are played by young-looking actors who have reached the age of majority.

However, in the world of Westeros, children are the future. Every house needs children to continue. The Starks wouldn’t rule the north for thousands of years without future generations of Starks ready to come in and take over, and if you eliminate a house’s most valuable asset, then you can assure yourself of eliminating the house and severely limiting its bargaining ability for future alliances.

The Umbers and the Karstarks might have been loyal bannermen for the Starks, but these days, all that’s left of those two traitorous houses are a couple of children, bending the knee to Jon Snow and pledging fealty. The Lannisters were the most powerful house in Westeros under Tywin’s rule, but now all that’s left are a one-handed traitor, a scarred dwarf, and a dangerously unstable sociopath whose reputation is marred by incest. Without his many children, Walder Frey would be a minor lord at best, but he’s managed to be fruitful and multiply his connections to most of the major families in Westeros, simply by out-breeding them all. Losing his family would be losing his base of power, considering that Lord Frey isn’t much of a military commander.

Cersei is out of options for marriage. Walder Frey is out of male children. A bastard rules over tween lords in the North. And all the while, the last child of Mad King Aerys comes bearing down on Westeros, a castrato and a cast-off girl leading her navy. Through means fair or foul, the neglected children of Westeros are taking control, and they’ll leave the Seven Kingdoms in ruins if the Winter King doesn’t beat them all to the punch. The wayward children are struggling to avenge long-dead relatives or finish out their family goals, whether it makes sense for them or not.

It’s wonderful to be back in the world of Westeros. As the episode opened on the surprising sight of Walder Frey talking to his assembled children, I felt a bit like Daenerys does at the end of the episode as she walks into Dragonstone for the first time since she was a child. I’m overwhelmed, enthralled, and I can’t believe what I’m seeing. From the cold opening all the way to the baby-step triumph at the end, Game Of Thrones remains enthralling television.

David Bradley is sheer brilliance in Dragonstone, as mean an old man as has ever been depicted on television, but it’s more than just one-note grumbling. He’s playing Walder, but he’s also playing avenging Faceless Woman Arya Stark; one minute he’s cracking jokes with his sons and the next minute he’s turning the party into a funeral. The Freys might have killed off most of the Stark bloodline, but they left one alive. They didn’t remove the Starks stem and root, and they paid for it in the end, coughing up blood and collapsing. At no point does it completely feel like Walder Frey, more someone doing a Walder impression; that fits because that’s exactly what it is.

Not terribly far away, the Hound and the Brotherhood Without Banners are trying to become more than just annoying brigands, but an important cog in the machine that will protect the living from the dead. For the Hound, that means coming to terms with how his actions in the past have ruined the lives of others. As always, the Hound remains one of the more sarcastic characters on the show, and his exchanges with Thoros and Dondarrion have sufficient bile to them, but this is a different Hound. Sure, he talks smart to his travelling companions, but at the same time, when asked to look into the fire for a vision from the Lord of Light, he does so, rather than stomping off to eat a chicken. That gives Rory McCann opportunity to be both chilling, as he recites his vision to the troubled Brotherhood, and sweet, as he leaves the Brotherhood in the dead of night to bury the father-and-daughter corpses of the people he’d robbed long ago when Arya was his travelling companion. That Sandor has forgotten his prayers isn’t surprising, but it makes his effort all the more emotionally charged. He did his best by them, and his apology by their grave isn’t the rote recitation of a prayer, but a genuine (if brief) admission of true remorse.

There isn’t a tonne of forward motion this week. David Benioff and D.B. Weiss are content to shift their pieces, put everything on the board, and remind the viewing audience just who these people are and just what they want at this particular moment. In some cases, like with Cersei, this is a bit of an exposition dump; the friction between Jaime and Cersei is definitely foreshadowing a future conflict and mirrors the friction between Sansa and Jon Snow at Winterfell. At least Cersei had the good sense to save her argument for private, rather than having a public disagreement in front of the assembled bannermen of House Stark. The Hound and the Brotherhood Without Banners are slowly shifting from an uneasy relationship to a rewarding one for all involved. The Wildlings are going to join up with the Night’s Watch to man the wall. The Iron Islands are split between Yara/Theon and Euron, who have taken opposite sides in the upcoming civil war.

It’s mostly getting things in the right places, but director Jeremy Podeswa takes advantage of the show’s boosted budget. Dragonstone is beautiful to behold. Winterfell feels bigger than it has since the first season. Dany’s fleet is larger, as is the Winter King’s army. The episode has good flow to it, and rather than go from one segment to another, it follows story lines for a bit longer. Arya kills the Freys, and then Arya meets the Lannister soldiers, who are kind to her. Jon and Sansa meet with the Northerners, then they discuss their public disagreement and whether or not Jon is too nice to be an effective leader. Sansa mentions Cersei Lannister, and the next scene is Cersei looking at a map of her kingdom spreading out beneath her feet.

As Jaime points out, Cersei isn’t the queen of the Seven Kingdoms, no matter what her map might say. She’s in charge of three at best. She’s got enemies to the North in the form of the Starks, to the East in the returning Targaryen queen, to the West in Olenna Tyrell, and to the South in the Sand Snakes. Will she strike first, or will her enemies surround her and crush her before turning their attention to the real threat north of The Wall?

She wouldn’t be Cersei if she could look past her own grievances to keep the world alive through the winter to come.

US Correspondent Ron Hogan is glad to see that the Ed Sheeran cameo was inoffensive. It was no ‘Coldplay at the Red Wedding,’ but it was harmless and fun. Find more by Ron daily at PopFi.

Read Ron’s review of the season 6 finale, The Winds Of Winter, here.