Filming gets underway on Avengers 4 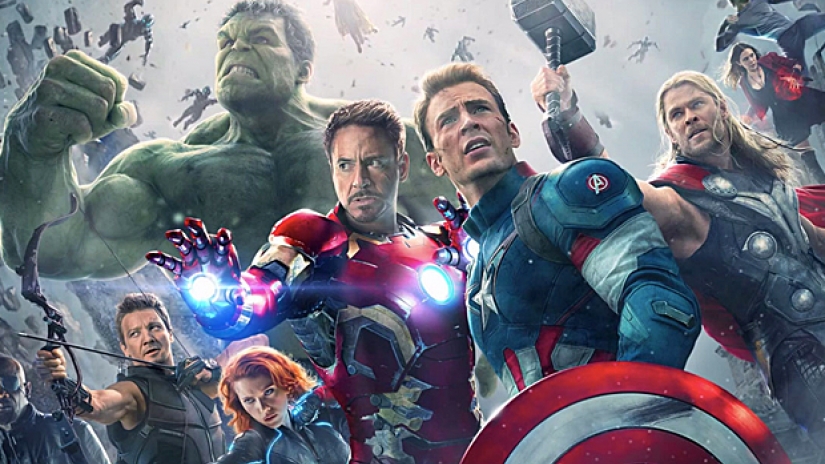 There's no time to waste for the Russo brothers, as production begins on the fourth Avengers movie…

Sure, there’s Spider-Man: Homecoming 2 and the third Guardians Of The Galaxy film to look forward to, but other than those, nothing seems set in stone just yet, and it looks like we may see an end to the MCU as we know it after this upcoming fourth team-up instalment.

Marvel’s Kevin Feige has said as much himself:

“Certainly as we get to Infinity War, there is a sense of a climax, if not a conclusion to, by the time we’re at untitled Avengers 4, the 22 movies that will have encompassed the first three phases of the MCU [Marvel Cinematic Universe],” he explained. “And what happens after that will be very different. I don’t know if it’s Phase 4, it might be a new thing.”

One thing is for certain: Avengers 4 has started production in earnest. The film’s directors, the Russo brothers, shared a vague image (as is their wont) via Facebook to signal the start of filming…

We still don’t have a title for the flick, either, as we’ve been told it’s a huge spoiler.

“There’s a reason we have publicly called the first one Infinity War and the second one ‘untitled’, because the movies we were developing were not – certainly there’s a connection, there are with all our movies – but it’s not a first part and a second part,” Feige said a while back. “It’s a whole movie and a whole story, and then a whole movie and a whole story…That’s about all I can say. It’s certainly inspired by everything that has come before and everything that is hinted at before”.