Edge Of Tomorrow: Doug Liman reflects on the title changes 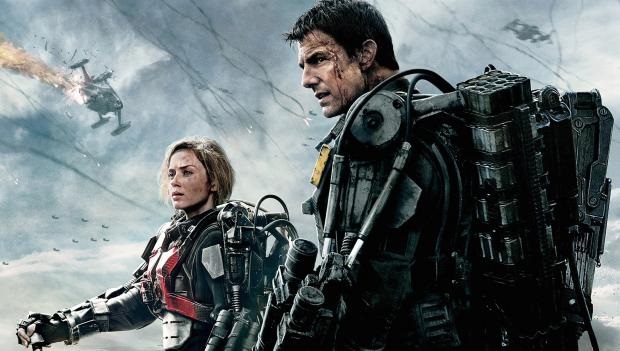 Director Doug Liman has two films arriving in UK cinemas in the space of a month. Now playing is The Wall, his impressive, smaller movie starring Aaron Taylor-Johnson. And then he’s reteamed with Tom Cruise for American Made that we’ll see in August.

He’s due to reteam with Cruise again too for Edge Of Tomorrow 2, that’ll be going by the name Live Die Repeat Repeat. The first film overcame difficult marketing and an odd title change to win audiences over, albeit not making anyone phenomenally rich. And chatting to this very site, Doug Liman told us that he was frustrated too that the movie – based on the book All You Need Is Kill – ended up being called Edge Of Tomorrow at all. He was behind the title Live Die Repeat instead.

“The studio wanted to call it Edge Of Tomorrow, and I wanted to call it Live Die Repeat. I fought vehemently and lost. And then when the film came out and people loved it but the box-office wasn’t as good as it should have been, I really railed into the executive at Warner Bros who’d insisted that Edge Of Tomorrow was the better title”, Liman said.

“I was like, ‘It clearly is not. You were wrong.’ I committed the cardinal sin of telling somebody in Hollywood when they’re wrong, like, literally – I ended up having to call the person and apologise for pointing out that they were wrong. And they started titling it the title I always thought it should have, which is Live Die Repeat. But they tiptoed around it, and when we make the sequel, it’ll be permanently titled Live Die Repeat. The sequel will be Live Die Repeat Repeat”.

Liman added that he’s looking for the sequel to be smaller. As of yet though, we don’t know when to expect it.