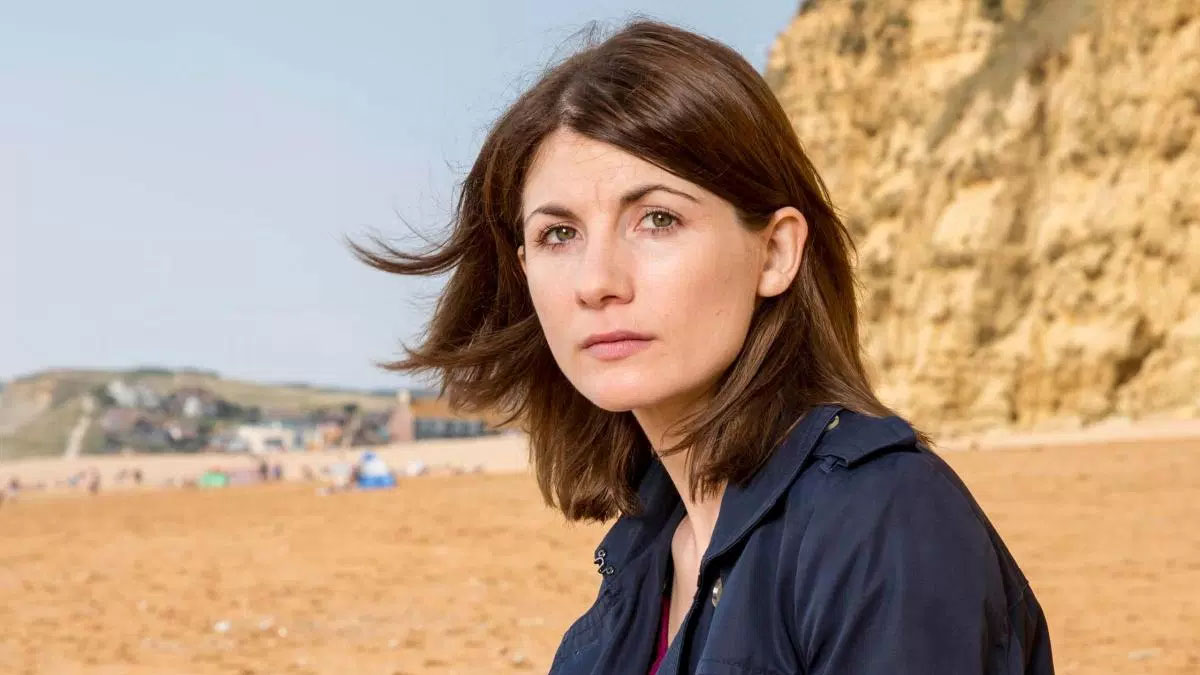 Fans weren’t the only ones anxiously wishing Sue Barker (we love you Sue!) would get a wriggle on and make the new Doctor announcement we were waiting for at the close of the 2017 Wimbledon Men’s singles final, former stars of Doctor Who were also primed to hear the news.

Once they had, they duly expressed their response online, collected here in one handy-to-access place (Er, Journalism? – Ed).

Peter Capaldi’s words of support, in which he called Whittaker “a wonderful actress of great individuality and charm” who has “the huge heart to play this special part” came via the official announcement. “She’s going to be a fantastic Doctor,” Capaldi concluded.

Former Doctors Colin Baker, Peter Davison and Sylvester McCoy chipped in the below on Twitter:

Well I never the BBC really did do the right thing and let the Doctor be in touch with her feminine side. As a father of daughters – result!

a message from Sylvester!

“Congratulations Jodie Whittaker!!!!! One small step for Women, one Giant leap for Womenkind!!”

It might be more helpful to be encouraging, and not simply scornful, of fans who are uncertain about change.

And here’s a video of Alex Kingston receiving the news live on stage at the Raleigh Supercon, courtesy of Twitter user @nckhui:

Here’s what Bill Potts and Nardole had to say! (Due to a technical snafu, the emoticons aren’t displaying properly. Pearl Mackie posted not one but four celebratory party icons)

And here’s Billie Piper, Freema Agyeman and Mark Gatiss (Piper’s emoticon was, aptly, a rose, and Freema Agyeman’s included a pair of applauding hands and a metamorphosis-symbolising butterfly):

Terrific news! And about time. A new dawn. Congratulations to the excellent Jodie Whittaker. Here we go again…! #DoctorWho

And the final word goes to Whittaker’s former Broadchurch co-star Arthur Darvill, very much echoing our own response here: