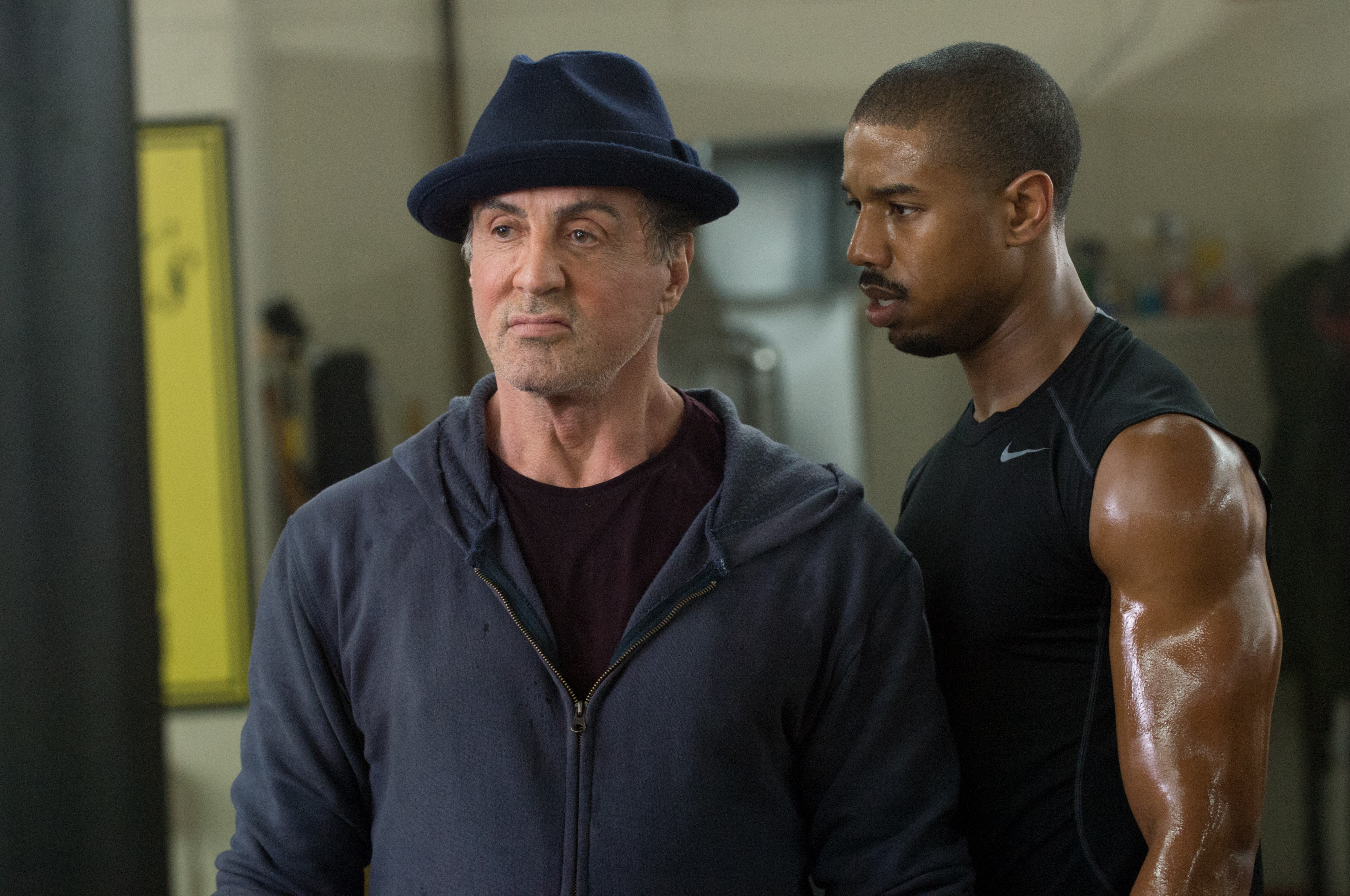 It might be a long shot, but Sylvester Stallone has dropped a Rocky IV hint on his social media account for Creed 2…

Spoilers for Rocky IV lie ahead

There might be something to this, this might just be Sylvester Stallone messing around. But when he starts referencing Rocky IV, we feel honour-bound to sit up and pay attention.

Stallone is one of those developing Creed 2, that’ll see Michael B Jordan reprise the role of Adonis Creed. Adonis is the son of Apollo Creed in the Rocky movies of course, and Apollo’s life was brought to an end in the ring, in a fight with Dolph Lundgren’s Ivan Drago.

Here's a chance to stretch your imagination … HISTORY WILL ALWAYS REPEAT ITSELF IN ONE FORM OR ANOTHER, JUST GOT TO BE READY! … Sins of the Father…. #creed2 # agentnickyc

As of yet, there’s no release date for Creed 2, nor has a new director been confirmed for it (Ryan Coogler, who helmed the last movie, is in the midst of making Black Panther for Marvel). But might the story see Adonis Creed coming face to face with the man who killed his dad? It’s possible.

More on Creed 2 as we hear it.