Comeback TV adaptation in the works from Nacho Vigalondo 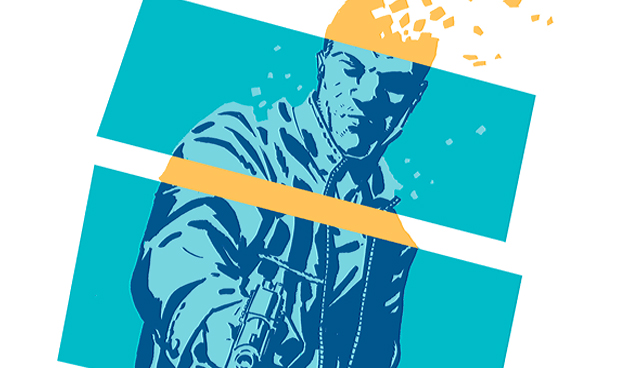 With Sony Pictures holding the rights to Comeback, THR reports that Kirkman, a perennial presence for Image Comics, will join the film adaptation as a producer, via his Skybound Entertainment banner, with Nacho Vigalondo tapped as the primary visionary to write and direct.

The story of Image’s Comeback comic centres on a duo of time agents, named Seth and Mark, who work for a company, called Reconnect, that will – for an exorbitant cost – go back in time (limited by a small number of days) to rescue a loved one from a fated death. Of course, this violates everything we’ve ever heard about the fragile nature of the timeline and, indeed, the company’s very-illegal ventures attract the attention of the FBI. However, when Seth encounters a future version himself, he learns that Reconnect has sinister motives, resulting in the doppelganger Seths and Mark to go on the run through time from the ruthless organisation.

Of course, this premise is one that is often compared to that of director Rian Johnson’s 2012 time-travel crime movie Looper, in which Joseph Gordon Levitt is an assassin of targets from the future, who is suddenly tasked with killing his older self, played by Bruce Willis. However, it should be noted that  Comeback was first launched in November 2012, a mere few months after Looper was released.

There’s no word yet on when to expect Comeback, but we will keep you updated on the major developments as they occur.