Class: the Doctor Who spin-off won’t be returning 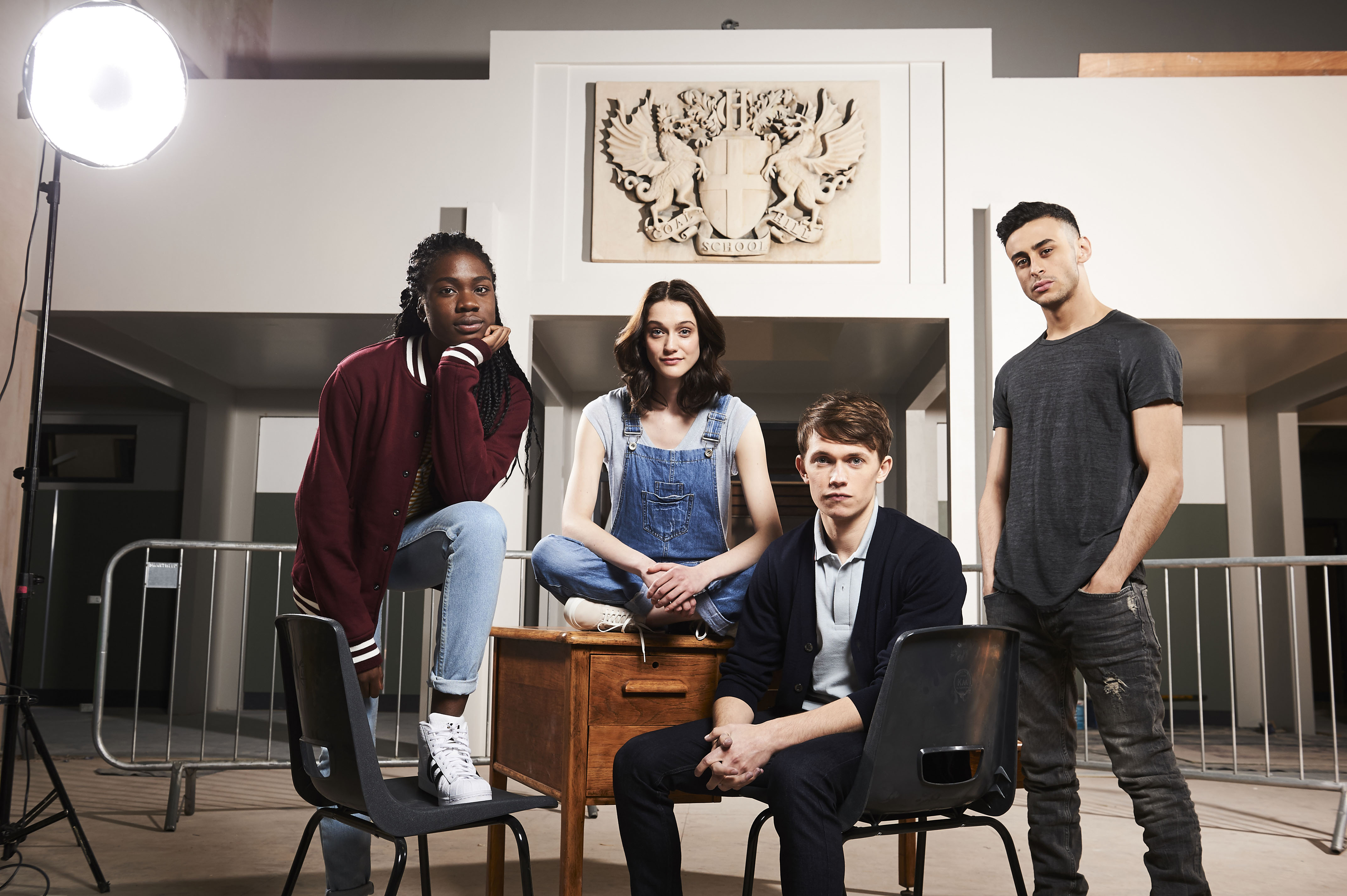 Things haven’t looked good for Class, the BBC’s teen-centirc Doctor Who spin-off, for awhile, but it’s cancellation is now official. According to Digital Spy, BBC Three controller Damian Kavanagh has confirmed that the show set at the fictional Coal Hill School will not be returning for a second season.

“No, [we’re not bringing it back],” Kavanagh said at a Broadcasting Press Guild event. “There was nothing wrong with it – I thought [showrunner] Patrick [Ness] did a great job, he explored an amazing world … In honesty, it just didn’t really land for us on BBC Three. Things sometimes don’t, and I’ve got to make decisions about what we’re going to do from a drama point of view.”

Kavanagh added that “There’s always times when you do something and you have to decide that it’s not going to come back. Class is just one of those things.”

Ness, who is best known for books like A Monster Calls and Chaos Walking, had previously announced that, if the show returned, he would not be returning as showrunner. Responding to news of the official cancellation on Twitter, the author posted this statement:

“I’m not an unopinionated man, but all I’ll say re the Class news is how proud I am of that show & how lucky I am to have had the opportunity. What a great experience to make it. And SUCH a great cast. And thank you for all the love for it, too! Would that things were different…”

Class never really found an audience in either the UK or America, despite its connection to worldwide science fiction favourite Doctor Who. Admittedly, the first season wasn’t well received, but the show still had some promise, so it’s a shame to see it go.

More if we get it.