City On A Hill: Affleck and Damon’s TV pilot greenlit 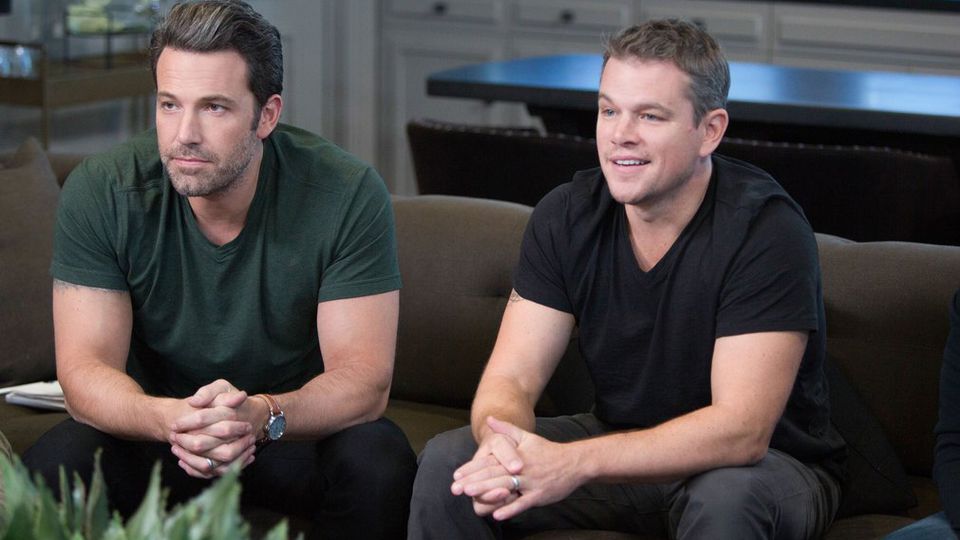 Showtime has ordered a pilot for City On A Hill, a Boston-set series that will be executive produced by Ben Affleck and Matt Damon, along with Gavin O’Connor (The Accountant, Warrior), who will also direct.

City On A Hill is a fictional account of the “Boston Miracle.” Set in the early 90s when the city was divided by racism, crime and corruption, an African-American District Attorney from Brooklyn formed an unlikely alliance with a veteran FBI agent steeped in corruption. The pair threw Boston’s criminal justice system into tailspin in an investigation into a family of armored car robbers from Charlestown.

“City On A Hill is a gritty thriller about severe corruption and gangs, the type of series that takes you back and centers around the crime-riddled streets of Boston in the early ’90s,” said Jennifer Todd of Pearl Street, who is also executive producing alongside James Mangold (Logan, Walk The Line).

The screenplay was written by Chuck MacLean (Boston Strangler) based on an original idea by Affleck and MacLean.

“Chuck wrote a pressure-cooker of a script steeped in the tribal codes of a Shakespeare play — family, blood, betrayal, honor,” O’Connor said in a statement. “His take on the ties that bind is handled with a deep honesty and insight. I see the show as a brawling thriller — and an intimate family drama — played out on the rough streets of Boston.”

City On A Hill is Showtime’s first drama pilot order for 2017. The pilot for The Chi lead to a series.