Christopher Nolan steps up his beef with Netflix 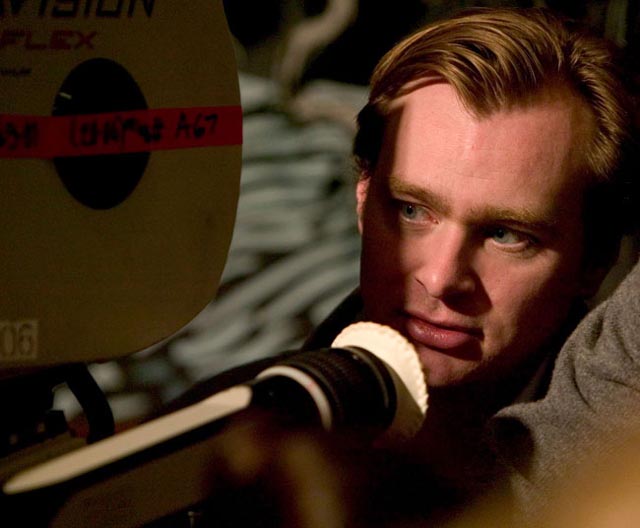 Months of Dunkirk promotion have seen Christopher Nolan go from mere hints of distaste for Netflix to laying into them full throttle.

All the way back in March, during a presentation of his latest film Dunkirk at CinemaCon, the director was forthright in extolling the virtues of cinema.

“This is a story that needs to carry you through the suspenseful situation, and make you feel like you are there, and the only way to do that is through theatrical distribution,” Nolan remarked to the gathered audience, as reported Variety. “I am depending and relying on all of you to try to present this film in the best way possible.”

Later, after the studio distributing Dunkirk gushed about embracing new content delivery scenarios, Nolan shot back with “The only platform I’m interested in talking about is theatrical exhibition.”

If those remarks were more of a ‘read between the lines’ situation, Nolan has seemingly decided to let himself off the chain. In an interview with IndieWire this week, it didn’t take long for him to get down to the finer points of why he’s no fan of the popular streaming service.

“Netflix has a bizarre aversion to supporting theatrical films,” Nolan explained. “They have this mindless policy of everything having to be simultaneously streamed and released, which is obviously an untenable model for theatrical presentation. So they’re not even getting in the game, and I think they’re missing a huge opportunity.”

And if you’re wondering if Nolan also has a problem with other streaming platforms, like Amazon, the answer appears to be no. “You can see that Amazon is very clearly happy to not make that same mistake. The theaters have a 90-day window. It’s a perfectly usable model. It’s terrific.”

Nolan went on to infer that Netflix are waging a kind of war against cinema itself.

“I think the investment that Netflix is putting into interesting filmmakers and interesting projects would be more admirable if it weren’t being used as some kind of bizarre leverage against shutting down theaters. It’s so pointless. I don’t really get it,” he said, before vaguely comparing new, theatrically-designed films that end up on Netflix with certain straight-to-video fare of his childhood. “I grew up in the ‘80s, the birth of home video. Your worst nightmare in the ‘90s as a filmmaker was that the studio would turn around and go, ‘You know what? We’re going to put it on video instead of theaters.’ They did that all the time. There’s nothing new in that.”

The director concluded his rant with a plea to Netflix to follow Amazon’s lead.

“Corporations are able to portray this kind of behavior to Wall Street as ‘disruptive’. That kind of became a buzzword a few years ago. So the idea that you’re disrupting the existing distribution mechanism has somehow assigned a kind of futuristic value to something that’s always been about lowest common denominator stuff. If Netflix has made a great film, they should put it in theaters. Why not? Stream it 90 days later.”

Dunkirk is being released nationwide in cinemas this week. You can read our glowing review right here.