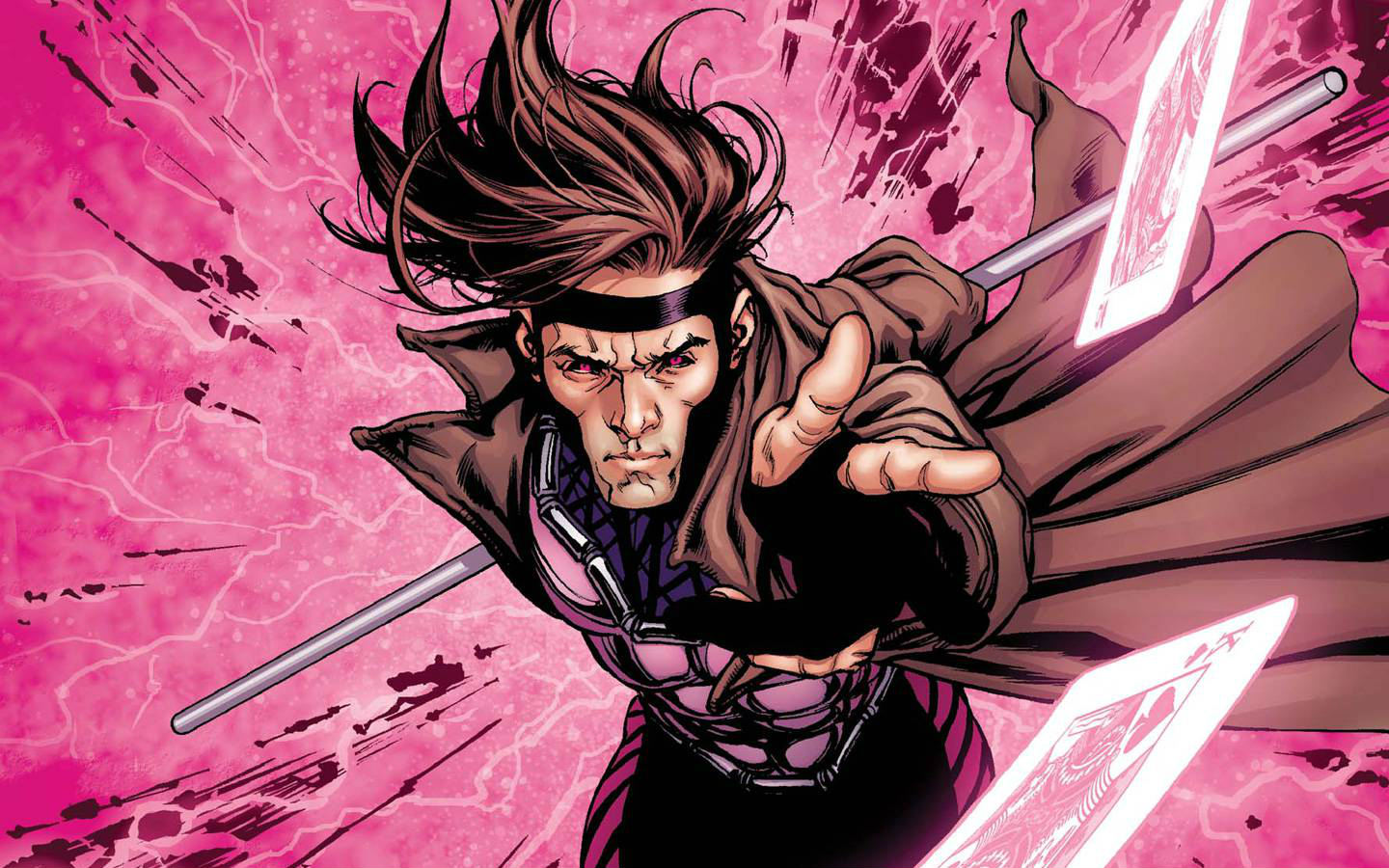 The star of the Gambit feature film – Channing Tatum – says it’s still on, but needs to start over.

With two directors having come and gone, a release date yet to be determined and a script not quite nailed down, it seems as if the long-awaited movie based around X-Men character Gambit has been as shaky as a house of cards in recent times.

Both Rupert Wyatt (Rise Of The Planet Of The Apes) and Doug Liman (Edge Of Tomorrow) have sat for brief spells in the director’s chair, which is currently vacant. Yet star Channing Tatum – who has stayed attached to the project throughout its development – said in a new interview with Hey U Guys that Gambit is still alive.

“I think we got lucky – we got hit with some setbacks and it was all for a good reason”, he explained. “We were trying to do something completely different. We were trying to do something that this genre of movie hasn’t seen before. We kept running into the same problems, and then Deadpool and Logan came through and kicked the doors down. Now we’re really getting to do some of the things we’ve always wanted to do with the script – we’ve just sort of started over”.

If we understand him, the success of the R-rated, raunchier and more violent Deadpool and Logan has opened up an opportunity for Gambit to go down the same path, which has in turn provided a chance for a complete overhaul of the movie’s concept and story – but perhaps this time it will stick.

Gambit was first announced back in January 2015 so the film has a while to go before it matches the length of Deadpool’s development process. We’ll keep you posted…