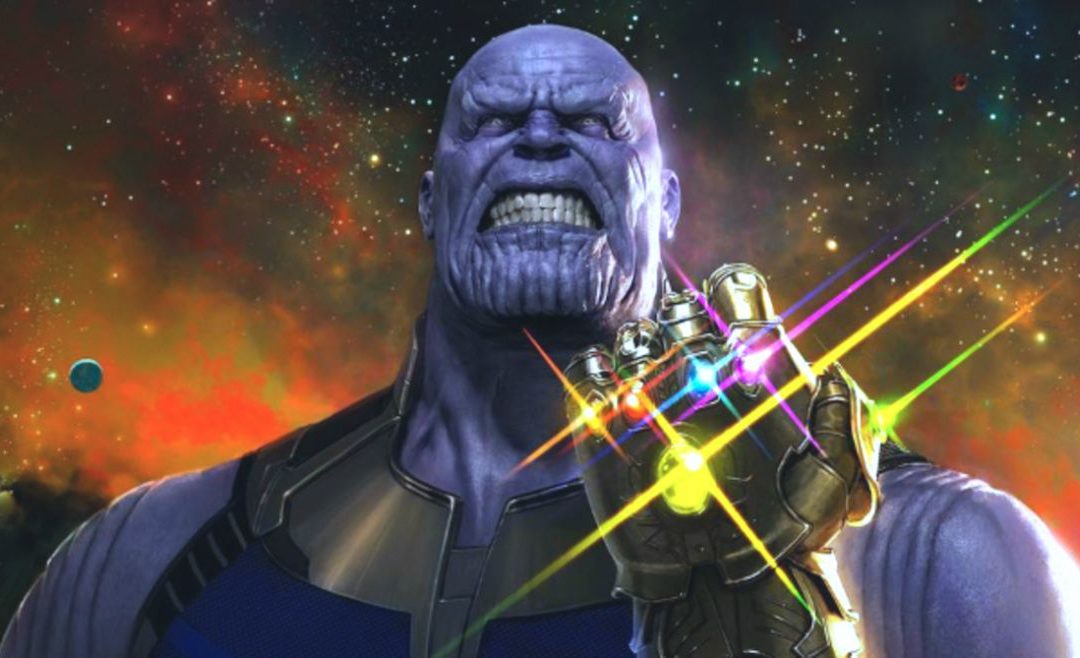 If you ever thought the Avengers movies were epic before, hold onto your shields.

The bad guy, Thanos, is the collective arch nemesis for the battle-torn Avengers who need to put their issues aside, and find every possible way to mesh their individual strengths to respond to the onslaught Thanos brings to the world.

The war develops around the collection of Infinity Stones that are protected by custodians who are spread far and wide.  The Guardians of the Galaxy team up with the Avengers, making a formidable counter-attack on Thanos. But he steadily grows in ability until the group of Super Heroes are brought to their most vulnerable state ever.

Avengers Infinity War is 2 and a half hours of seat-clutching, nail-biting action, and you will see your favourite Super Heroes as you have never seen them before.  It is clear that as Thanos continues his evil quest to complete his collection of six Infinity Stones, with which he intends to shift reality to one of his own making, the Avengers and Guardians of the Galaxy are acutely aware that the fate of the Universe literally rests in his hands.

Iron Man enters the fray deeply conflicted while Ms. Potts, his now wife, frets about his safety.  The young Spider Man gets a makeover and finds new abilities that boost his ego, while the Hulk goes into hiding and Bruce has to take on a new way of presenting himself in battle.  Thor and Quill tap dance around their egos for the sake of Gamora, who also happens to be the adopted daughter of Thanos.

Wakanda, home to the Black Panther, is the scene of the most violent battle scene yet, and you can be sure you will leave the theatre feeling shaken to your core after the dust has settled.

With its opening debut in South African cinemas on 23 April, the Avengers Infinity War broke all records, being seen by almost 250 000 cinema goers and grossing over R20 million on its opening weekend.  This is the second most expensive film ever made, and it shows!

Clearly Marvel fans have not had enough of this franchise and there are indications that it is only getting stronger.

My personal experience of this film was that it left me confused and dazed at the way in which it ended, and it is my hope that we will not be left hanging another three years before we can take our seats to see what on Earth happens next!