Zoo has been cancelled 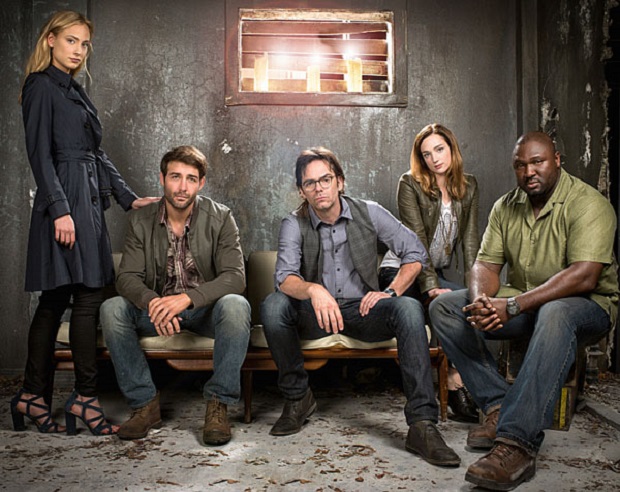 Grim news for fans of Zoo, as it's been confirmed that the third season will be the show's last…

Hot on the heels of welcome news that both Salvation and Star Trek: Discovery have been renewed over at CBS comes some rather more disappointing information from the network: they’ve chosen to cancel one of their previously more successful shows, Zoo, after three seasons.

Zoo had a kind of weird, but incredibly beneficial, deal with both CBS and Netflix, where the crew were able to keep hold of a pretty high budget for a summer show in exchange for agreeing to release seasons to the streaming giant just after they finished airing, but it appears it wasn’t enough to save the series when the ratings slipped from an average of 4.45 million viewers during the second season to 2.65 million viewers during the third.

The James Wolk-starring drama was a concept show based on the best-selling book by James Patterson about a disturbing wave of incredibly violent animal attacks against humans.

Four of the series’ main producers – Josh Applebaum, Jeff Pinkner, Andre Nemec and Scott Rosenberg – have an original comedy series in the works with Netflix called Everything Sucks, due out next year. That’ll hopefully still be some comfort after this week’s announcement.