Your Name is getting a live action remake 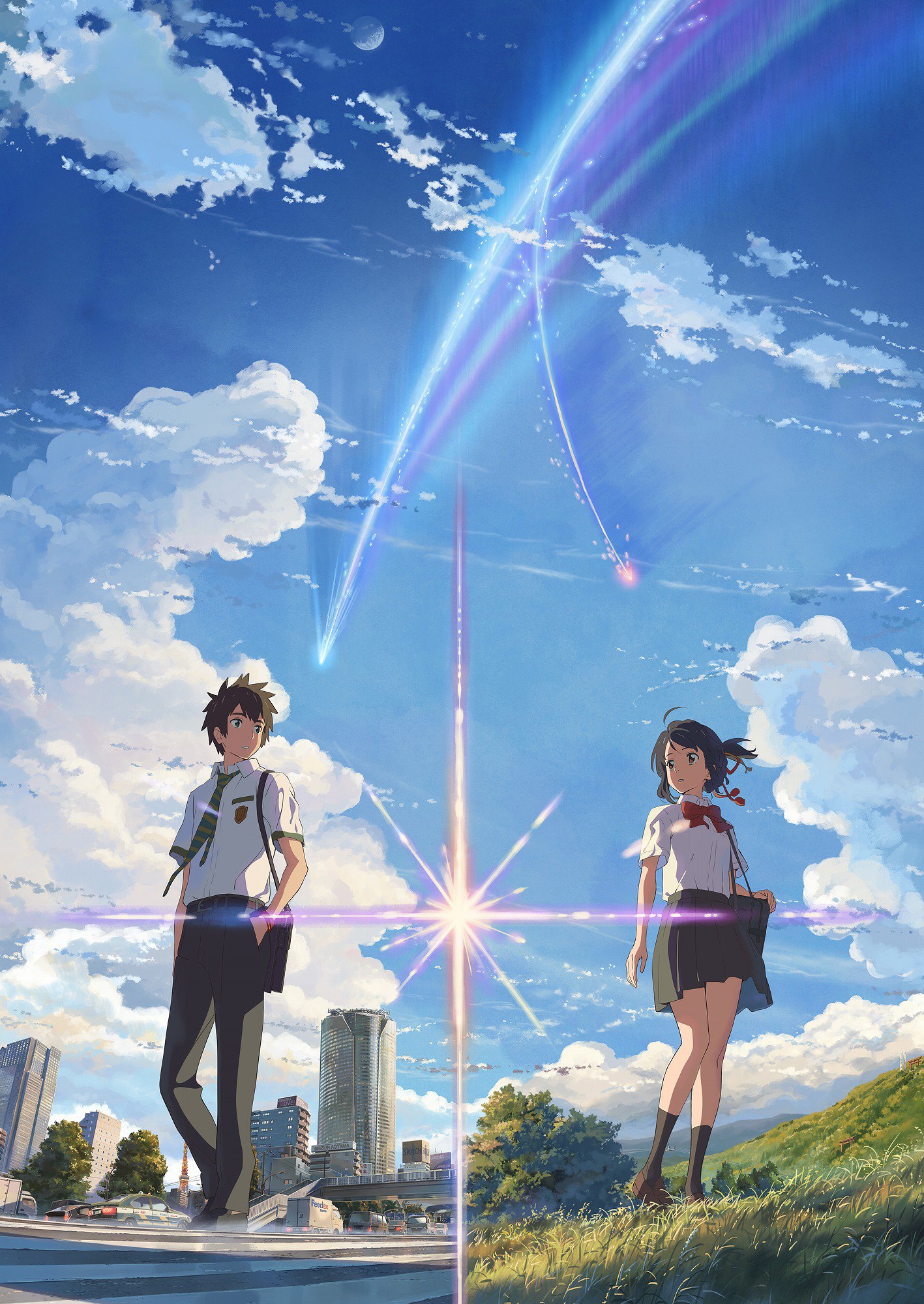 The superb anime feature Your Name has been one of the global box office successes of the year, notching up over $350m of business across the world, off the back of ecstatic reviews. That’s the kind of money that makes Hollywood interested, and now we learn that an American live action remake of the film is indeed on the cards.

JJ Abrams’ Bad Robot company has picked up the rights, and Abrams himself will be one of the producers of the movie. He isn’t likely to direct, though, not least due to his commitment to Star Wars: Episode IX.

Furthermore, a screenwriter has already been hired. Eric Heisserer, best known for Arrival, is set to write the script for this one.

It’s early days for the project, though, and we’ll keep you posted as and when we get more information about it.