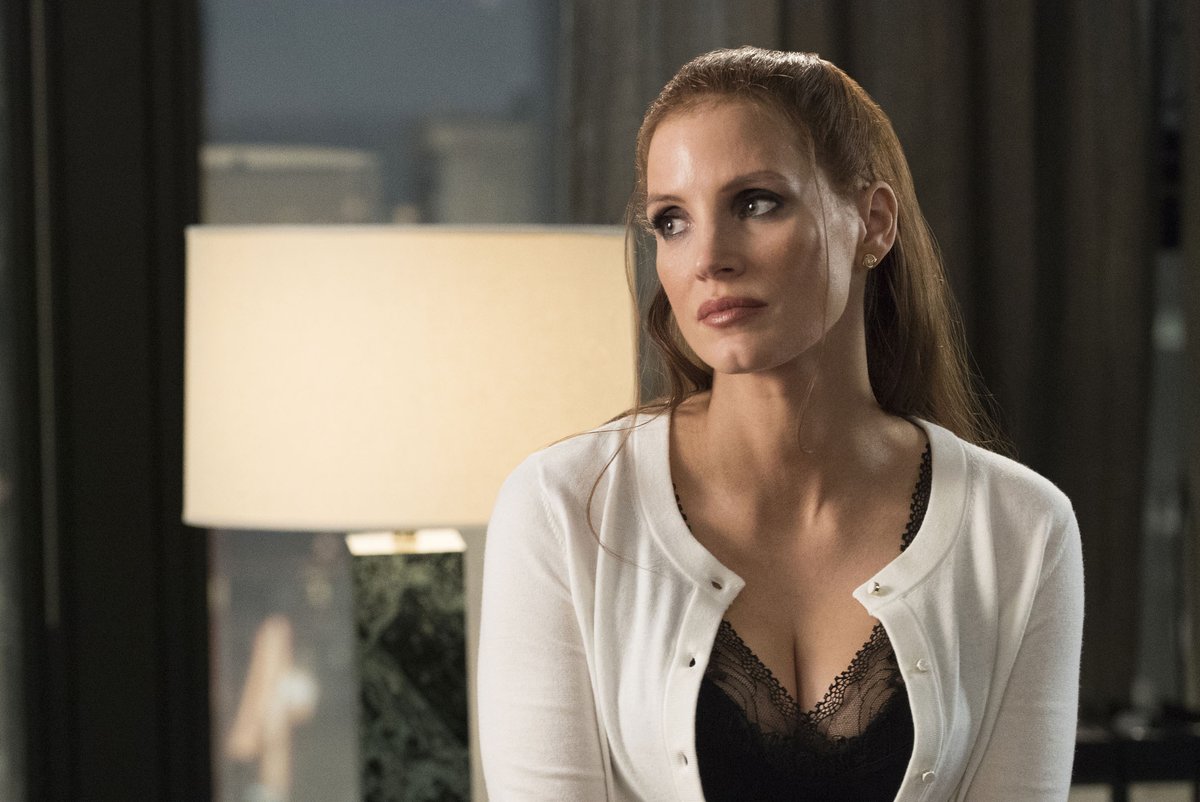 Jessica Chastain continues to be one of the best actors on the planet, with an unerring eye for choosing a good script. She’s also used her profile and social media presence to call people out over their behaviour, in recent times in particular those who have been abusing their power and authority. Sadly, there’s been no shortage of people doing that.

Amongst those, she drew attention to allegations about director Bryan Singer. The man who happens to be producing her next movie, X-Men: Dark Phoenix.

Chastain addressed this during an interview with The Daily Beast. In a conversation focused on the actor’s latest awards contender, the kinetic Molly’s Game, Chastain discussed what attracted her to enter the realm of superheroes via X-Men: Dark Phoenix despite critiquing Singer via Twitter.

“I actually chose to do X-Men because I’m working with Simon Kinberg, who’s also a first-time filmmaker who I met on The Martian, and is an incredible writer and producer,” Chastain told The Daily Beast. “He wrote this script – which I can’t say much about, because it’s X-Men – and there are many powerful female roles in this story that Simon is telling. And all of my dealings were with Simon and Hutch [Parker, producer], who were on set.”

Indeed, Chastain collaborated with Kinberg on The Martian, the Ridley Scott film that the frequent X-Men scribe produced. And with a title like X-Men: Dark Phoenix, it is presumable that several of the women mutants on the team will be taking centre stage, particularly the eponymous Dark Phoenix, aka Sophie Turner’s Jean Grey. That alone suggests the whole film could revolve around a female character as opposed to how many of these superhero movies (including past X-Men) have focused on male protagonists, be it Wolverine, Iron Man, or Batman.

Further, Chastain is expected to play the lead antagonist of the film, a character who’s previously been reported to be Lilandra, an alien empress, albeit Chastain and 20th Century Fox have since denied that is her character.

Chastain explained that she is not afraid of any potential blowback over her calling out of people, preferring to focus on the issues that really matter. “I do not feel beholden to anything,” Chastain said. “I’m going to speak my mind about any injustice that I see. I’m not afraid of anything in terms of that. And I think the greatest myth that an industry can create is to make people feel like they’re easily replaceable. I’m not going to allow that into my life”.