Wonder Woman: Kate Beckinsale on why she never played the role 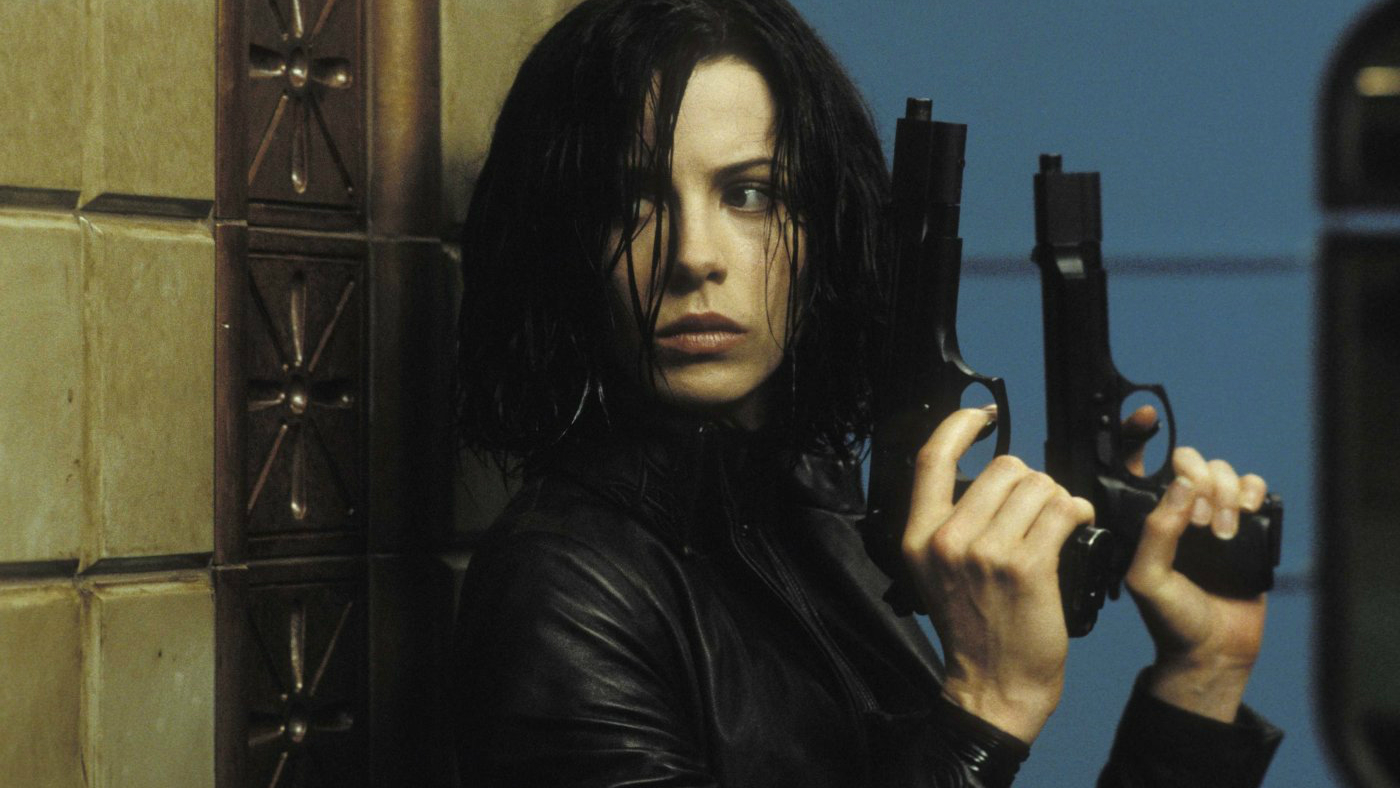 Unmade Wonder Woman movies that weren't up to standard helped keep Kate Beckinsale out of a Wonder Woman costume.

Nearly three months after the release of Wonder Woman, which has just crossed the $400 million mark at the US box office making it not only one of the biggest success stories of the summer, but the crown jewel of the DCEU, it’s easy to forget what a difficult road to the big screen Diana had. Despite the fact that Wonder Woman is as important to DC Comics history as Superman and Batman, it took 75 years to get her on the big screen. Luckily, it was worth the wait, as director Patty Jenkins and company got things right.

But the lack of Wonder Woman movies wasn’t for lack of trying by Warner Bros., and the early 2000s saw a particular effort for the studio to bring Diana to the screen with several writers taking a stab at the project. Kate Beckinsale, who had shown superheroic action chops with the Underworld franchise, was often named in the mix for the title role, but she never really warmed to the idea.

“But the incarnations [of the Wonder Woman movie] that I was seeing were…not this one,” Beckinsale diplomatically told Yahoo! Movies. Nevertheless, it doesn’t sound like she was in much of a hurry to get into any version of the iconic costume. “I don’t know if I was desperate to be in a leotard. I’d already done the rubber trousers. You have to take in that you have a child at some point and how much could you possibly embarrass them.”

We’re not sure which versions of the movie she’s referring to, there’s at least one notorious misfire that was written in 2001, Laeta Kalogridis (Shutter Island, Alexander, but who also wrote an excellent unproduced X-Men movie in 1995) delivered a more interesting attempt in 2004, and then there’s Joss Whedon’s much discussed 2006 draft, which we went into detail on right here. Beckinsale is right that none of these came close to what we just saw with the new movie. She would have been terrific in the role, had the right script come along, though…