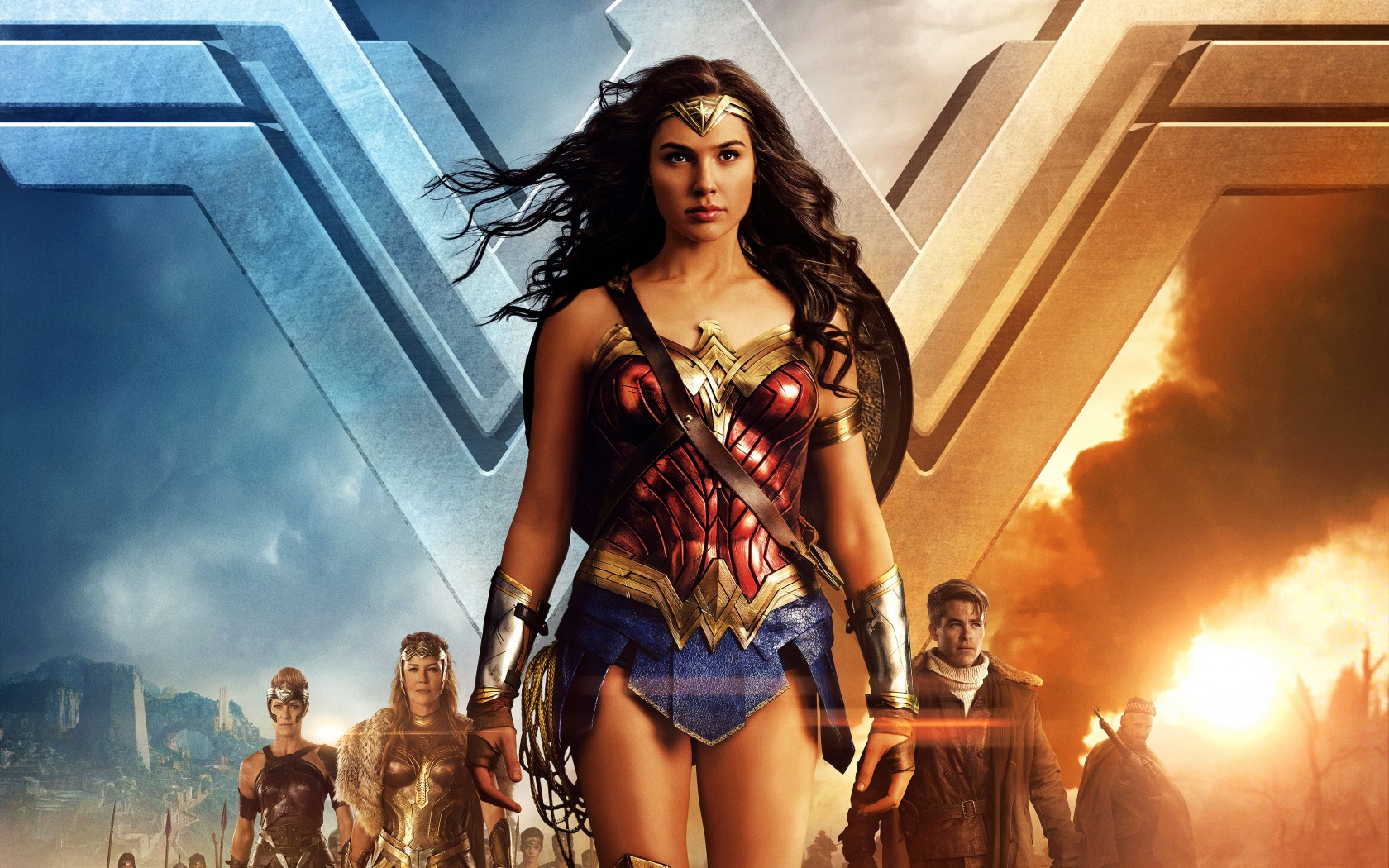 A new report states Gal Gadot will walk away from Wonder Woman 2 unless Warner Bros buys out Brett Ratner, so he cannot benefit from it.

In a news item that has taken social media by storm, it was reported this weekend that Gal Gadot, star of Wonder Woman and Justice League has demanded Brett Ratner be completely cut out of all potential profits from 2019’s Wonder Woman 2, or the star is walking. If the producer isn’t bought out by Warner Bros, the studio will have to find itself another Wonder Woman.

It’s certainly a news story that makes it clear the Israeli actress was a perfect choice for Diana Prince, as it would suggest she is using her newfound A-list status to actually enforce a change benefitting women in her industry. Brett Ratner currently stands accused of alleged sexual harassment, homophobic abuse, and sexual assault by more than a half-dozen women.

According to Page Six’, “Gadot is saying she won’t sign for the sequel unless Warner Bros. buys Brett out [of his financing deal] and gets rid of him”.

The source also added “she’s tough and stands by her principles. She also knows the best way to hit people like Brett Ratner is in the wallet. She also knows that Warner Bros has to side with her on this issue as it develops. They can’t have a movie rooted in women’s empowerment being part-financed by a man ­accused of sexual misconduct against women.”

Ratner’s RatPac-Dune Entertainment has had a co-financing deal set-up at Warner Bros. for years where he has helped finance (and earned profits from) DCEU movies like Batman v Superman, Suicide Squad, and Wonder Woman. As such he will see a fair amount of profit from Wonder Woman. Since the allegations against Ratner broke, WB has formally severed ties from RatPac-Dune, which will no longer co-finance films with the movie studio, which adds some ambiguity to this report.

However, just because RatPac is not officially producing Wonder Woman 2 does not mean that Ratner doesn’t have a contract or deal in place to financially benefit from a sequel to any movie he produced at WB. Furthermore, it is unclear if WB’s decision to not renew its contract with RatPac-Dune past 2018 means that the the studio could still be financing 2018 DCEU films, including Wonder Woman 2, which is in theory going into production next year.

If so, then Gadot has every reason to use her clout to make sure a man who appears to be the antithesis of the feminist values of Wonder Woman and the Amazons should not profit from anymore Wonder Woman movies. (RatPac is still in the opening scrawl for Justice League).

Gal Gadot is putting herself out on a limb by making this demand. But it’s one where she already has huge public support, so we suspect it’s a battle that Wonder Woman is going to walk away victorious from. Easily.