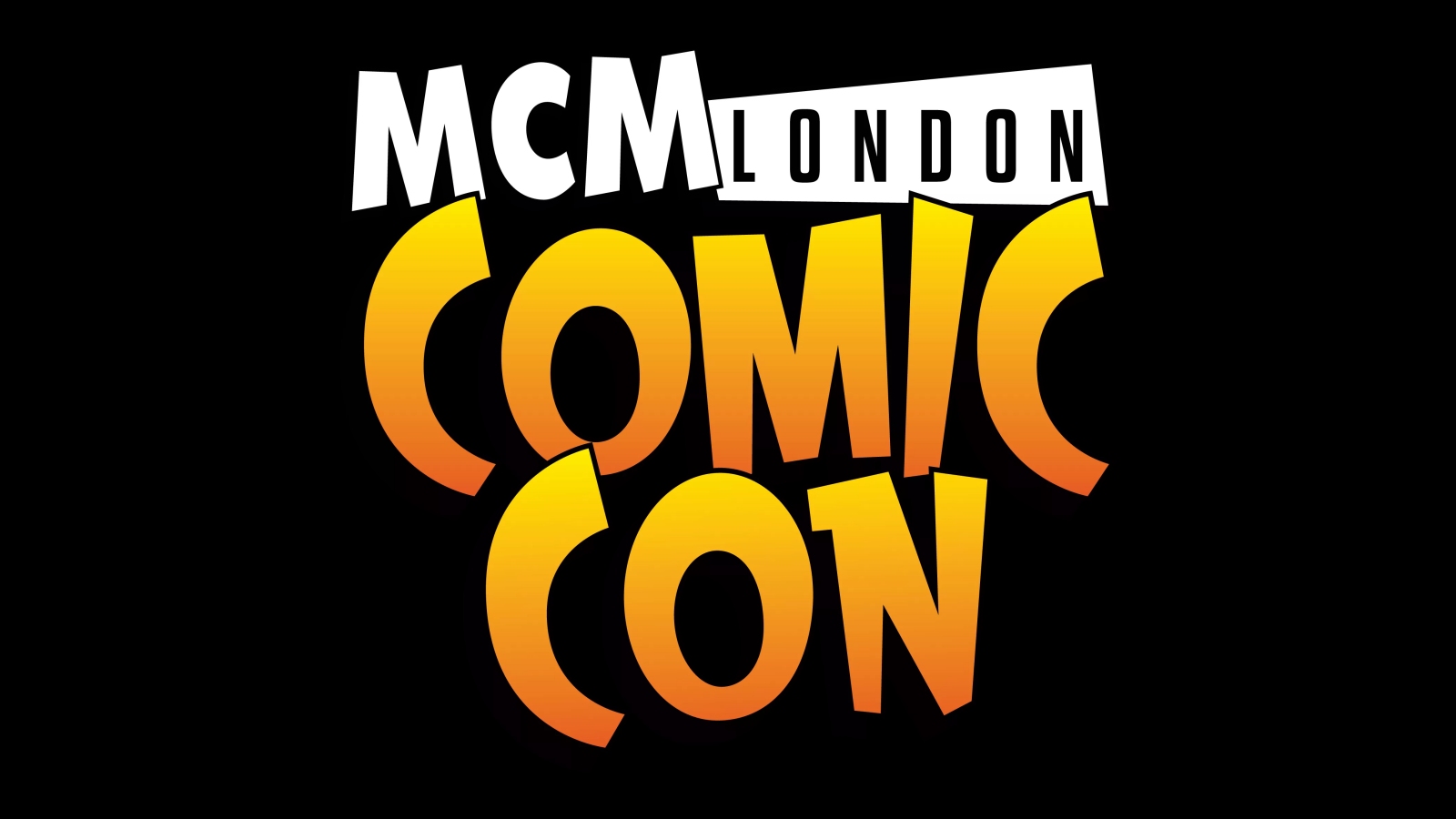 We've got three weekend passes to London Comic Con to give away!

This weekend MCM London Comic Con blasts back to ExCeL on 27 October for a three-day pop culture extravaganza featuring everything from comics, movies, games and sci-fi to cosplay, anime, steampunk and online video.

You’ll find a host of amazing comic book artists and writers in our Comic Village; exciting online video creators in the VidfestUK zone; on-stage cosplay competitions, an all-new after party; and dedicated areas for Asian culture, Steampunk and children’s entertainment.

And then, of course, there are the hundreds of exhibitors and retailers, including major movie studios, videogame and comic book publishers, anime and manga distributors, and much, much more. Full details of the show are here: http://www.mcmcomiccon.com/london/

Plus! We’re doing a panel on Friday afternoon too! Hurray!

We’ve got three weekend passes to give away. To enter, fill in the following by Thursday 26th October 2017 at 12pm BST. And good luck!