Why Matthew Vaughn quit X-Men: Days Of Future Past 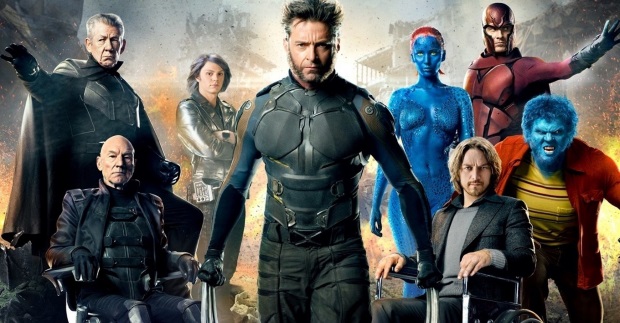 Following X-Men: First Class, Matthew Vaughn had the option to direct the next film. He chose not to, and has been explaining why…

With his new film, Kingsman: The Golden Circle, now in cinemas, director Matthew Vaughn has been on the promotional trailer for the movie. And whilst on his travels, questions about one or two former projects have come up.

In particular, Uproxx has been asking as to why Vaughn – who sort-of-rebooted the X-Men series with X-Men: First Class – eventually passed on the opportunity to direct the sequel. Instead, X-Men: Days Of Future Past was handled by Bryan Singer.

“The reason I haven’t done sequels in the past is they just weren’t exciting me”, he explained.

“And on Days Of Future Past, even though I co-wrote the bloody thing, the reason I bailed out of it is two things: First, I respect Bryan Singer hugely and X-Men is Bryan’s world and I feel he let me play in his sandbox. I enjoyed it, but it wasn’t my sandbox. I wanted my own sandbox”.

Vaughn, thus, departed the X-Men films, and began developing Kingsman instead. And you have to say that hasn’t turned out too badly…