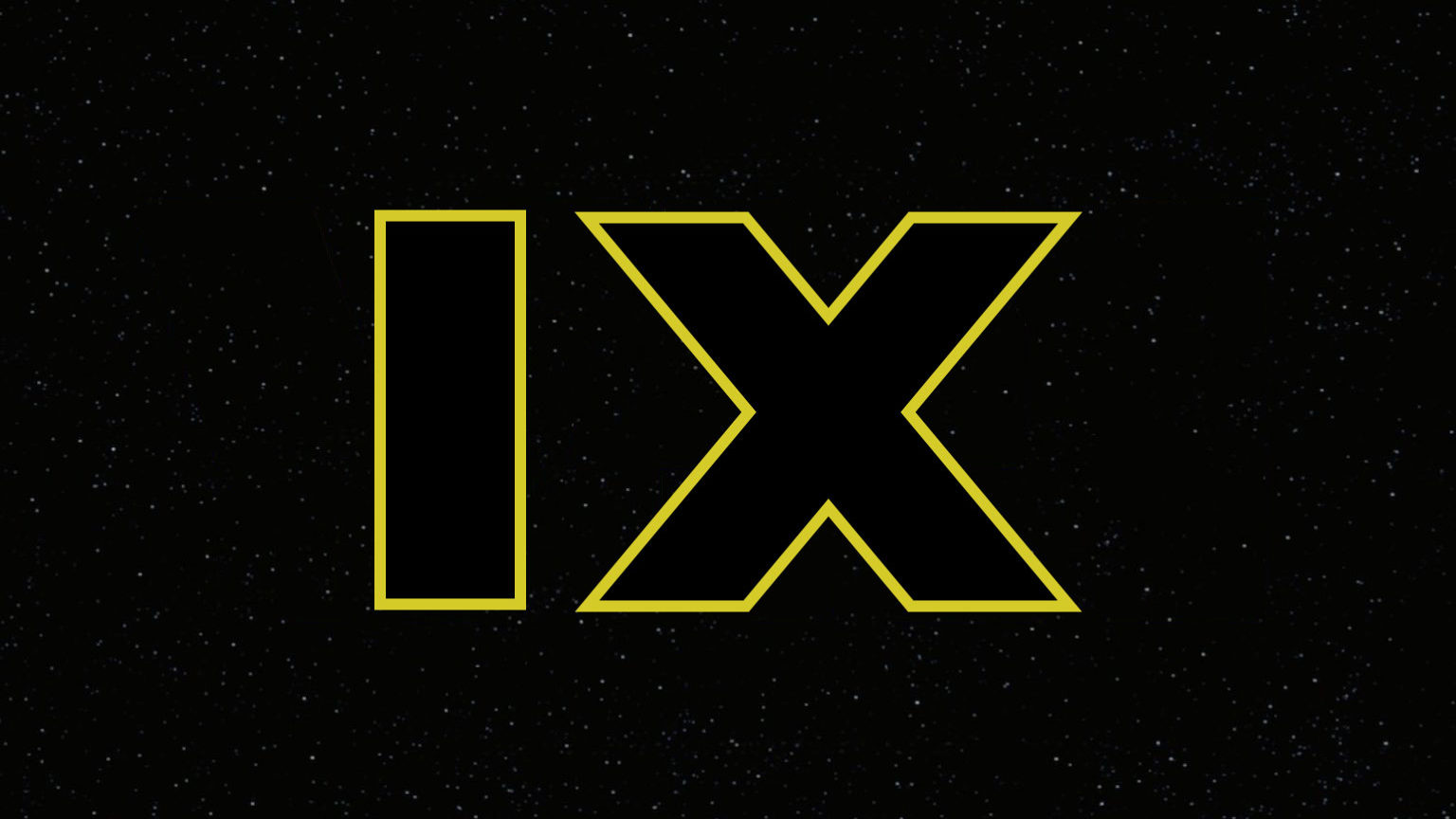 David Fincher could have been the man in charge of Star Wars Episode IX, but he turned down the director's chair, he's confirmed.

David Fincher (Seven) could have directed Star Wars Episode IX, according to a new interview with Empire. The director, who is currently enjoying a bit of success on Netflix with his new series, Mindhunter, revealed that he was offered the opportunity to helm the final chapter in the sequel trilogy, but he decided to turn it down. In fact, Lucasfilm sat down with the Gone Girl director to gauge his interest before bringing back JJ Abrams to direct Episode IX, according to Fincher.

“I talked to [Lucasfilm president Kathleen Kennedy] about that and, look, it’s a plum assignment,” said Fincher. “I don’t know what’s worse — being George Lucas on the set of the first one, where everybody’s going ‘Alderaan? What the hell is this?’, where everyone’s making fun of these, you know, ‘Tattooine? Is it Tattoine? Is that how you pronounce that?’

“I’m sure that was an excruciating year for a third-time director, but I can’t imagine the kind of intestinal fortitude one would have to have following up the success of these last two. That’s a whole other level.”

The man with the ‘intestinal fortitude’ is Abrams, who made The Force Awakens a $2 billion global success. Whether he still feels the pressure or not is anybody’s guess, but there’s no doubt Lucasfilm has a lot of trust in the director these days. As for Fincher, who’s only ever directed one franchise movie (his debut film, the poorly received Alien 3), he wasn’t ready to devote so much time to Star Wars, which is a pretty huge commitment for any director.

“You’d have to really be sure this is what you wanted to do,” he told Empire. “Because either way it’s two years of your life, 14 hours a day, seven days a week. There’s no getting around it.”

Interestingly enough, this isn’t the first time Fincher has flirted with the galaxy far, far away. Fincher previously considered direcing The Force Awakens. In a 2014 interview with Total Film magazine, Fincher confirmed that he’d been in discussions with Lucasfilm to direct Star Wars‘ return to the big screen before the studio decided on Abrams.

“I talked to Kathy about it, but I think that it’s a different thing from… I don’t know what Disney-Lucasfilm will be like,” Fincher said at the time.

Fincher shared what his vision would have been for his installment, which he described as a story about slavery and “the ultimate folly of man.”

“It’s tricky. My favourite is The Empire Strikes Back. If I said, ‘I want to do something more like that,’ then I’m sure the people paying for it would be like, ‘No! You can’t do that! We want it like the other one with all the creatures!’ I always thought of Star Wars as the story of two slaves [C-3PO and R2-D2] who go from owner to owner, witnessing their masters’ folly, the ultimate folly of man… I thought it was an interesting idea in the first two, but it’s kind of gone by Return Of The Jedi.”

Fincher’s Star Wars movie was not to be and it doesn’t sound like the director is interested in revisiting what could have been. For now, all eyes are on Abrams as he crafts the conclusion of the sequel trilogy…